History in the Kitchen: The Creperie and Its Crepes

The crêperie is a restaurant service specializing in the production and sale of crêpes. However, it is not limited to crepes: many of these restaurants offer galettes, waffles, ice cream scoops, and drinks on their menu. The profession of crêpier(e), which is mainly feminized, has been affirmed since the 18th century thanks to buckwheat from France that was encountered during the crusade periods. However, the restaurant was invented a few years later.

The crêpe is a thin, round pancake made with wheat or buckwheat flour, eggs combined with a liquid such as milk, water, their mixtures, or simply beer. It is cooked in a crêpière (which exists today in an electric version), with an ordinary frying pan on a wood fire or on a hot plate called “bilig” or in a galettoire.

There are two kinds of crepes: sweet crepe and savory crepe. The dough of the first one is made from wheat flour, usually consumed as a dessert; sometimes, it is flavored with vanilla, rum, or cider alcohol. The last one is made from buckwheat flour or buckwheat. Traditionally, it is only accompanied by an egg, but nowadays, ham, sausage, cheese, and others are added.

You can choose to have sweet and salty, but you have to choose carefully so as not to spoil the mixture. There are several crêperies at your disposal if you feel like tasting one. 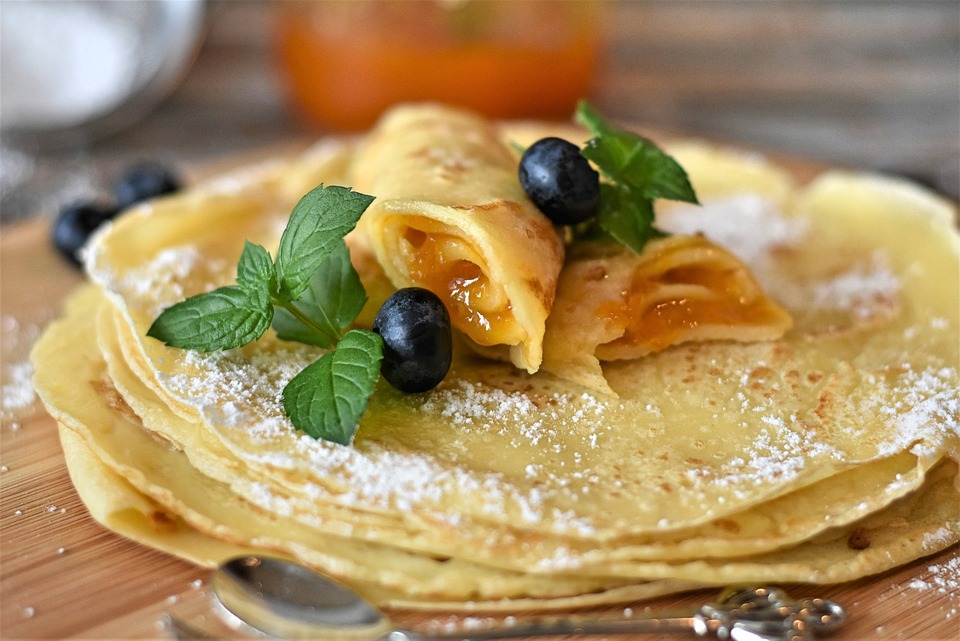 Where Do These Delicious Pancakes Come From?

Pancakes come from, about 7000 years before Christ, a thick and bland pancake made with a dough merging water and several crushed cereals and cooked on a well-heated stone. In the 13th century, the French brought the Saracens after an expedition to China. It is at this time that the Breton pancakes were made. In addition to being delicious, these pancakes will not make you fat since buckwheat flour is gluten-free. Each country in the world also has its galette; for the Americans, there are pancakes; for the Spanish countries, tortillas, the Italians have piadines and the North Africans have baghrirs.

Candlemas is an annual celebration on February 2nd, 40 days after Christmas. It is a ceremony of Roman origin in honor of the God Pan. Every year everyone, young and old, feasts on pancakes during the festival. During the night, all the believers waved torches. This is why it is celebrated 40 days after Christmas and why there is a candle. Its Christianization was in 472 by Pope Gelasius in memory of Jesus presented by his parents in the temple for the first time, and symbolizing “Jesus light of Israel”. According to the story, this pope shared pancakes during this celebration. It also marks the return to light and the end of winter. And it is a great time to enjoy pancakes because of their shape and golden color compared to the sun.

Pancakes are made with simple ingredients, often even with flour from last year’s harvest. It was believed that if people did not make pancakes during this ceremony, the wheat harvest would be poor for the coming year. The pancake is flipped by throwing it in the air with the right hand and holding a golden Louis in the left hand to ensure that the harvest will be good. Then, this crepe is put away at the top of a cupboard. Thus, our famous Candlemas is this event marked by the candle and the pancakes. 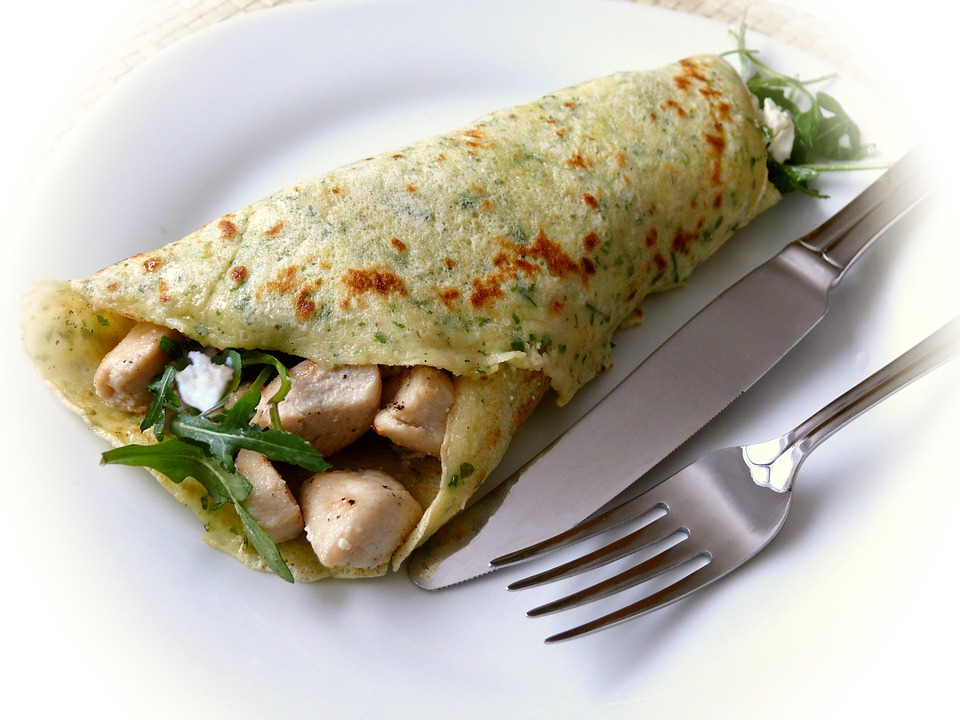 « 8 Water Activities: An Adrenaline Rush To Your Vacation » 6 Best Places To Go For Ice Cream in Corsica