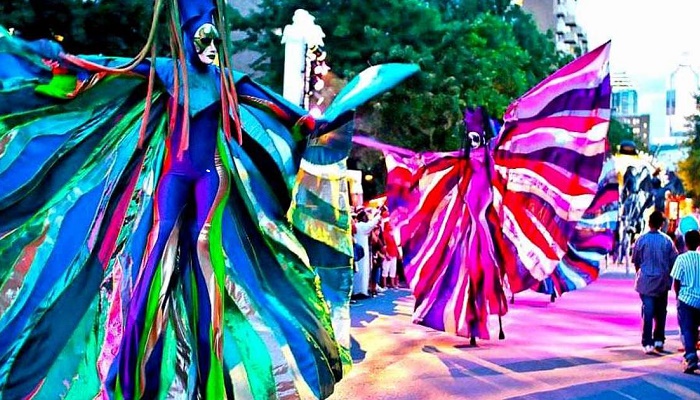 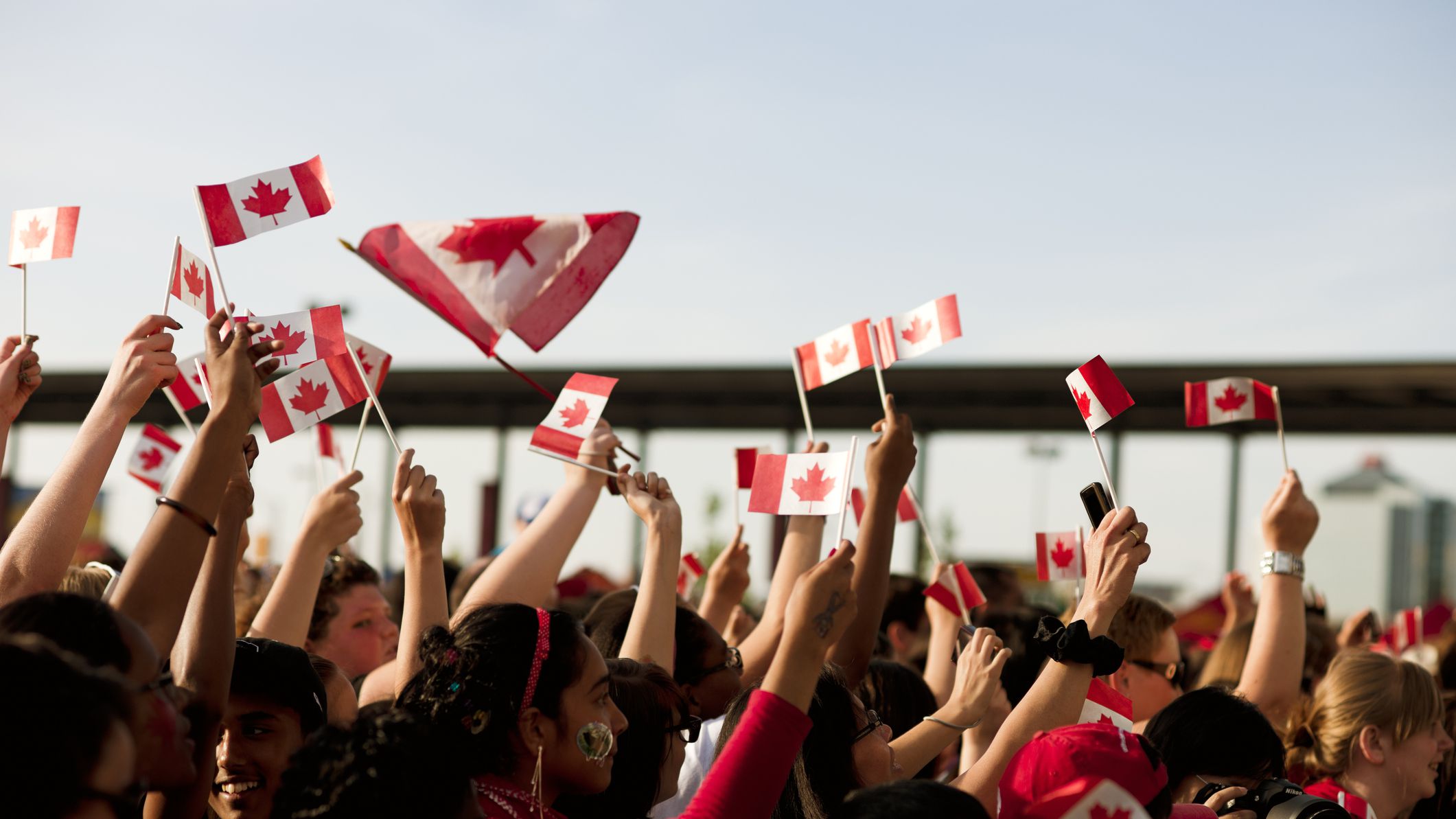 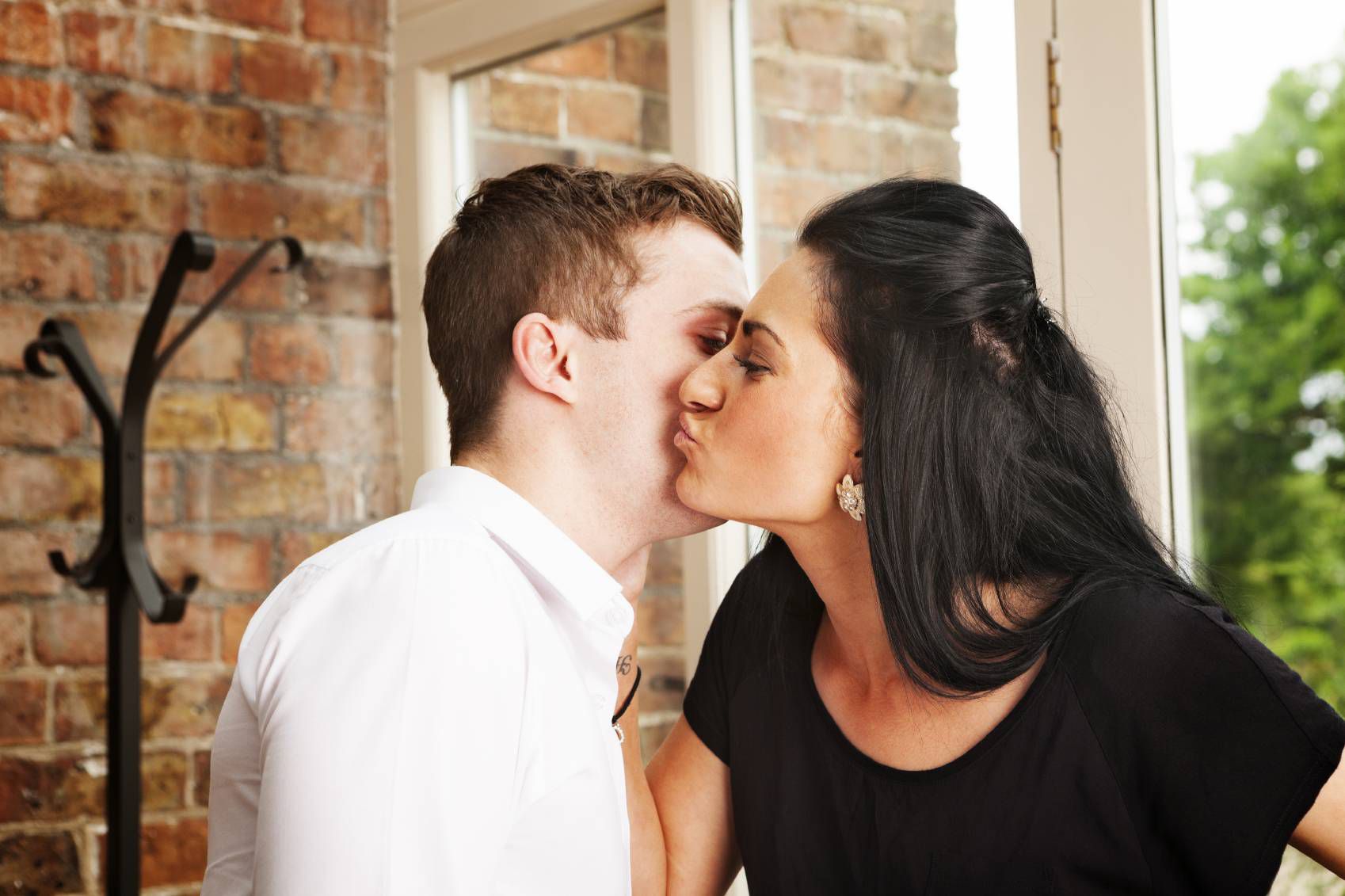 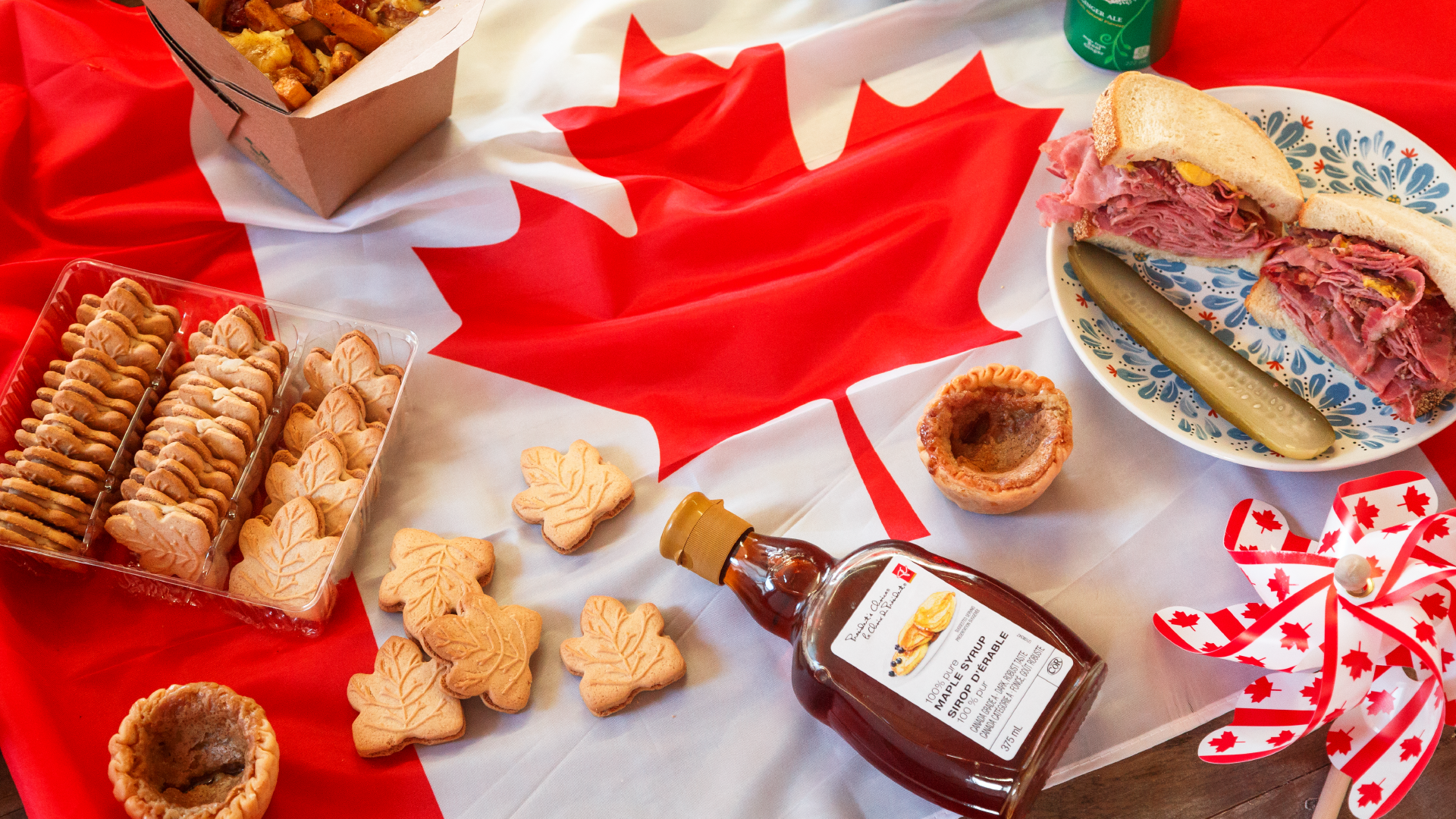 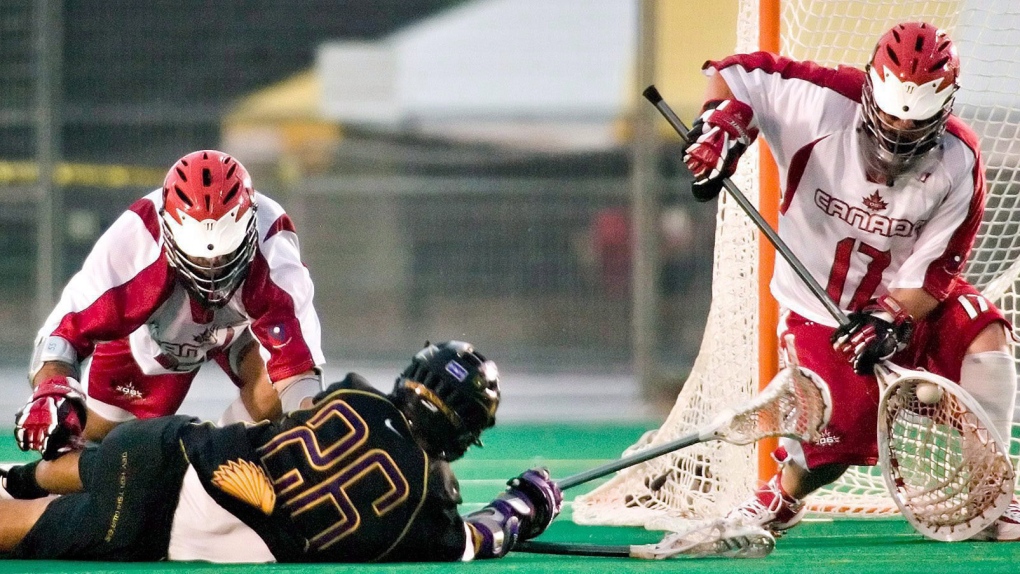 Spectacular Skiing in the French Alps

Arriving at the foot of the icy slopes of the French Alps may make you feel like you’ve discovered a foreign planet. Crisp white vistas and warm fires soon provide the perfect contrast for a comfortable yet adventurous holiday. Set on the highest mountain in the Alps, at 4808m, Mont Blanc towers over us as we make our way towards the Chamonix Valley and its spectacular views. The Chamonix Ski Resort is home to almost 1000km of downhill skiing and there are hundreds of stunning slopes to explore. You can opt for skiing in Chamonix where pisted runs are plentiful or use your ski pass to snowboard on nearby peaks in the Mont Blanc resort, like Argentiere, Les Contamines, Les Houches and St Gervais. Pistes of 2500m or more make this a perfect spot for thrill-seekers. One of the longest runs is a 22km blast through the Vallee Blanche at 22 km -a testing ground for more expert skiers. For non-skiers there is plenty to see and do in the beautiful village or you can opt for snowshoeing, paragliding or just enjoy a tasty lunch. 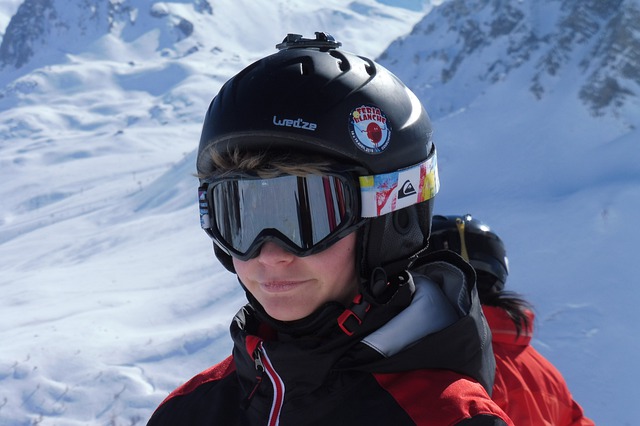 The Mont-Blanc Natural resort offers more than ten ski zones and several exciting excursions- much to our delight.
Megève ski resort is a pretty resort which offers the added draw of heli-skiing to its extensive ski slopes and all round entertainment for non-skiers. Megève has 445km of pisted runs to enjoy and your ski Lift Pass allows you to snowboard in the Chamonix, Cordon, Les Houches, Passy Plaine Joux and St Gervais Mont-Blanc. The town is hidden at the foot of Mont Blanc and there are no motor vehicles allowed in the area, which makes it unique. The Mont Blanc tramway is a mountain railway which is popular with tourists, hikers and mountaineers. The journey from Fayet to Bellevue takes about and hour with views of the Dômes de Miage as you reach the Bellevue Plateau where there are pretty trails to stroll and hike. You can take the train, up to Nid d’Aigle for a view of the Bionnassay glacier, before settling down at the resort to warm your toes, (with a glass of red wine in hand) at the fireside.