Everything You Need To Know About Elephant Rides

Traveling to a country where there are pachyderms gives a great opportunity to get close to them, or even more, to take a ride on their backs. But to provide this attraction, elephants undergo special treatment or training in some countries.

The Fate of the Elephant in Asia

The elephant represents a real wealth in Asia. It is primarily used for trade and tourism. Many visitors want to ride on the back of elephants. They pay a lot of money to have this privilege. However, they do not know what is behind this unique experience:

A Capture in the Wild

The domestication of Thai elephants is a form of elephant abuse. They usually go through extreme training before the ritual. The most appropriate name would be “submission”. The back of an elephant is the most fragile part of its body. With a metal basket, it can only support 50 kg. Therefore, it is not recommended to ride an elephant. Experts estimate that the number of elephants living in Thailand is continuously decreasing. The Asian elephants would even be on the way to extinction. 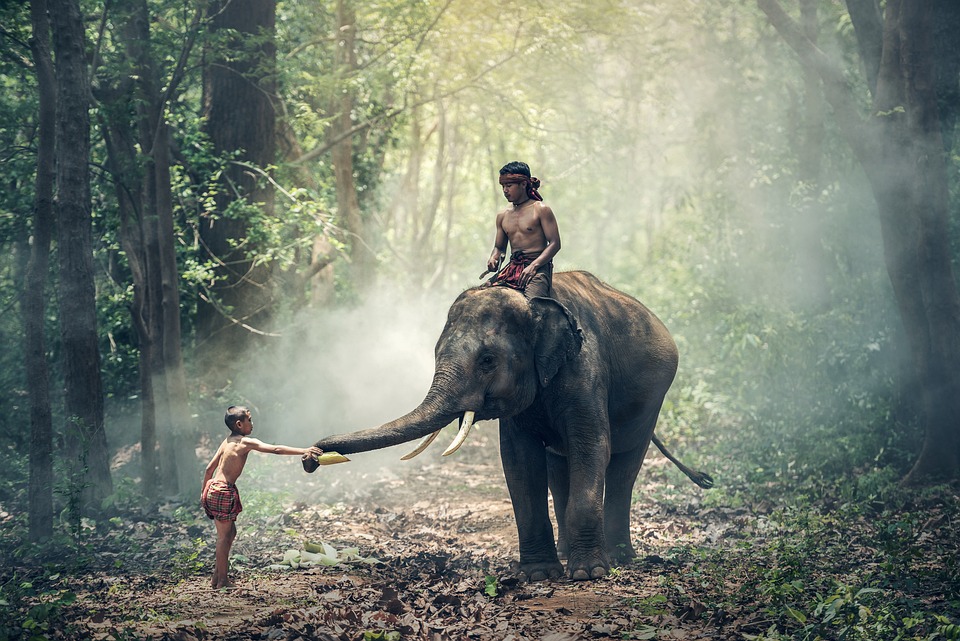 The Risks of Riding an Elephant in India

It is essential to know that riding wild animals is as dangerous for animals as it is for humans. Even if it is another way to relax, it has been well proven that at least 10 of the 102 elephants of the Amber Fort in India are suffering from tuberculosis. This can easily be transmitted to humans.

To allay public concerns, the tests were repeated by the Rajasthan Forest Department (RFD). However, the TB test kits are not designed for elephants. Moreover, they were not approved by any regulatory body. Elephants with TB were quarantined.

Because of the potential risks to human health, PETA India submitted the evidence to the Prime Minister’s office. In this regard, it issued a request to stop elephant rides at Amber Fort and Hathigaon (the elephant village).

Animal rights groups have deemed this practice “inhumane” and “cruel”. That is why the Cambodian authorities have also banned it from the beginning of 2020.

You are thus warned of the risk that can cause a ride on the back of an elephant. But, if you are still tempted, go to Nantes for a metal elephant ride! 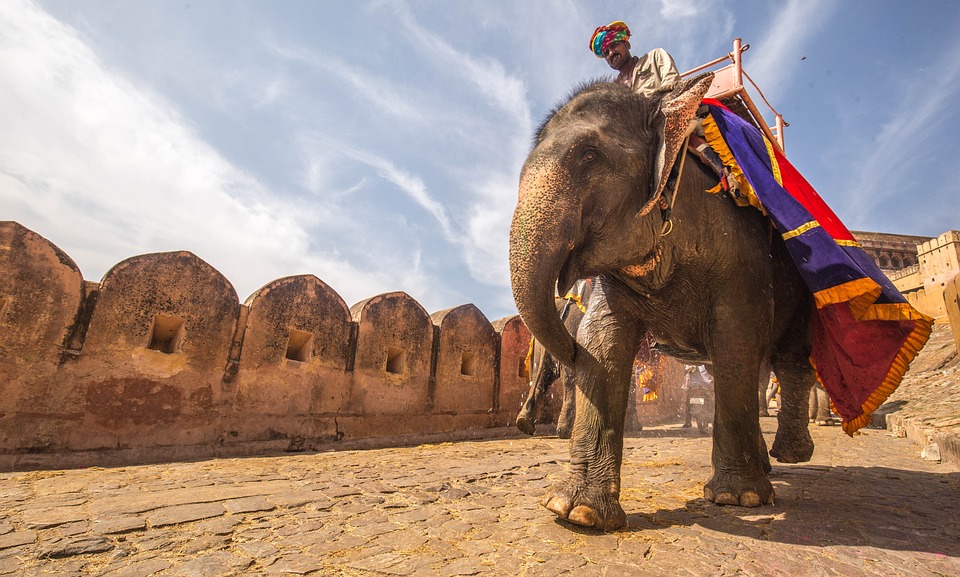 The Elephant Ride in France

The metal elephant ride is one of the most impressive attractions in Nantes. It is one of the city’s technological and cultural feats. It is very popular with visitors or tourists who come to France.

Want to have an unforgettable experience? Why not take a ride on a metal elephant? The machinists who bring the elephant to life throughout the ride will explain its history and operation. You will be able to travel all the paths between the mechanical universe of Leonardo da Vinci and the invented worlds of Jules Verne. You can also enjoy the view of the shipyards. But the most fun of all is watching the crowd get sprayed as the elephant passes. The trip takes about 30 minutes and costs 8 euros.

The Characteristics of the Metal Elephant:

The elephant comprises a metal skeleton and hydraulic, mechanical joints. It is covered with tulip tree (a wooden skin). Measuring 12 m high, it is pushed by a 450 horsepower engine. Its average cruising speed is 3 km per hour. You will find a terrace accessible by a staircase and an interior lounge on board. 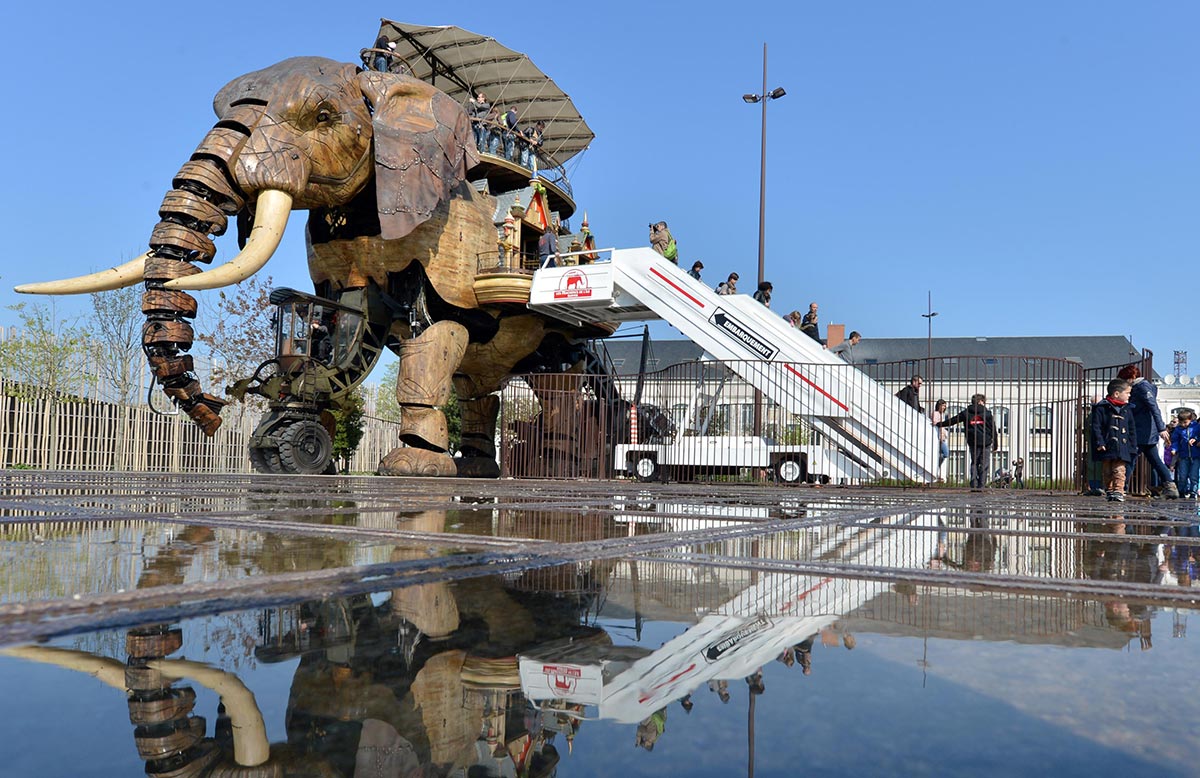 They are located five minutes from the heart of the city of Nantes. It is a space of animation and exhibition created by Pierre Orefice and François Delarozière. It is composed of the Carrousel des Mondes Marins, the Arbre aux Hérons, the Grand Éléphant and a merry-go-round for children.

« A Family Road Trip For The Vacations » Gastronomy: Another Way To Discover The World