Top 10 Most Ordered Dishes In A French Restaurant

Gluttony is an indulgence that all of us cannot deny ourselves. We all have a dish that instantly comes to mind, just by talking about food. Restaurants are the right place to indulge this particular fascination. With this in mind, we are going to update a small compilation of the most requested specialties in these establishments.

Foie gras is one of the most famous French specialties. Prepared from goose or duck liver, it is an essential dish for various events. Eaten on its own or as a side dish, it is very popular with lovers of local cuisine. This dish is so rooted in French culture that it has become a culinary heritage. And although its production was in the center of various polemics, in particular concerning the force-feeding of animals, it remains nevertheless a flagship product and appreciated by the majority of the French. 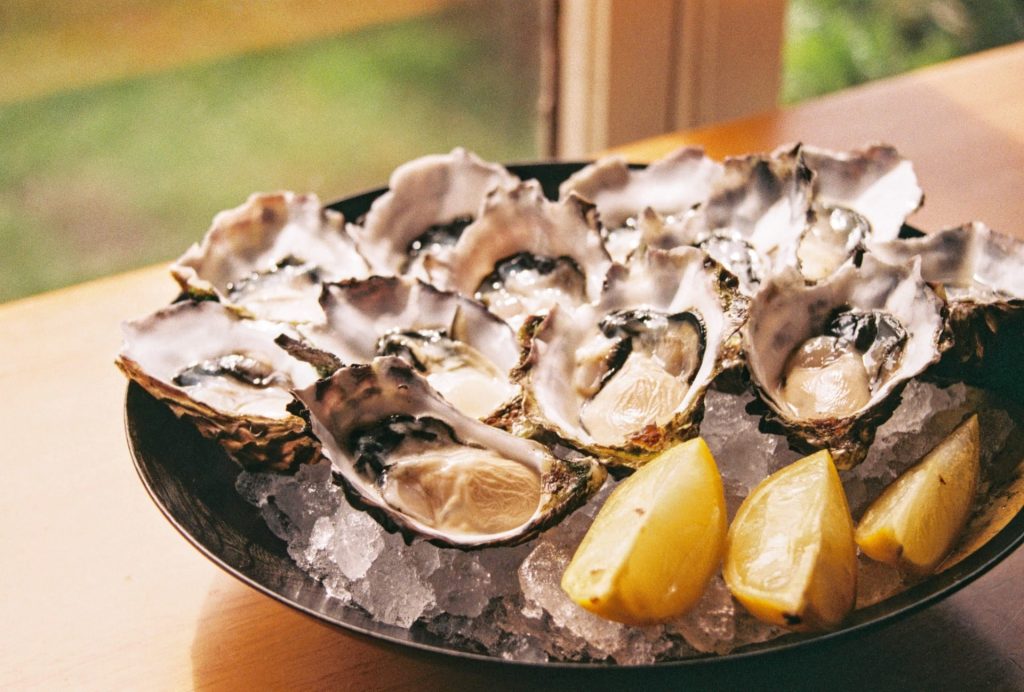 Oysters are among the favorite dishes of the amateurs of good cooking. Often eaten raw, they are usually accompanied by lemon or other additives. It is not uncommon for them to be served in a gratin.

It is a dish made of white beans, pork, sausages, and sometimes poultry. It is an authentic product of the soil, and it is a product reflecting the combination ideally: simplicity and good taste. Indeed, the products composing the cassoulet are very basic. This simplicity makes it a success since it remains a very appreciated dish in almost all the French regions. 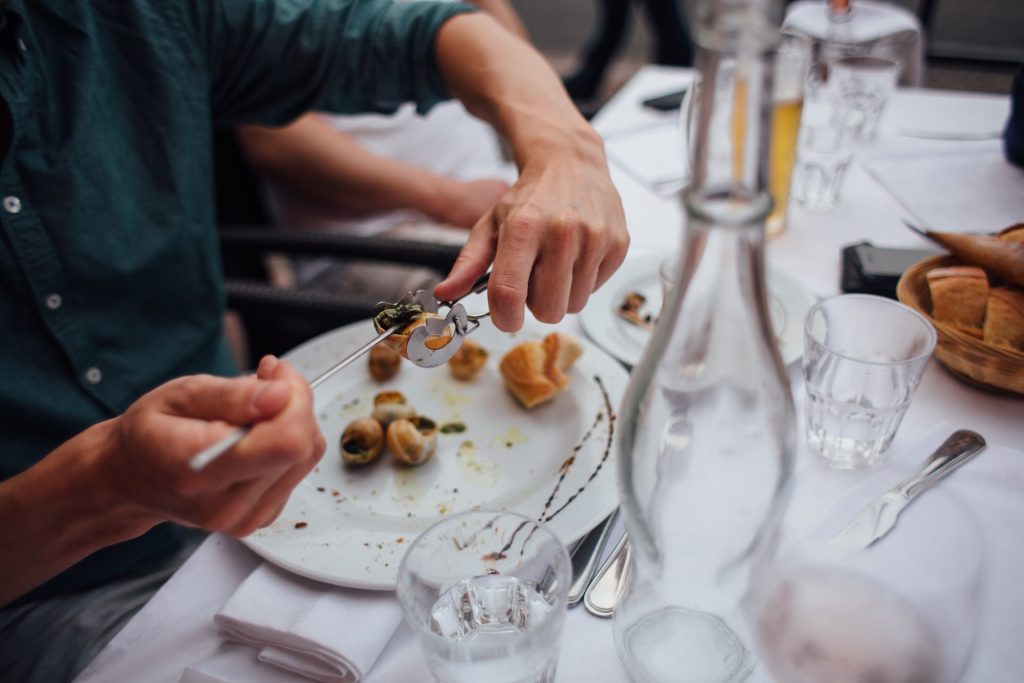 Eating snails may seem rather improbable for a handful of people, but it should be noted that it is one of the most appreciated dishes, especially in the Burgundy region, which proudly identifies itself with this rather atypical preparation. The snails are cooked with butter mixed with garlic and parsley.

As its name indicates, it is a specialty of the Lorraine region. It is a pie made of fresh cream, eggs, milk, and bacon. A real culinary feat, its preparation requires special attention. Traditionally prepared in the family, it is now on the menu of a good number of restaurants. Customized versions are even offered by cooks eager to discover new flavors. 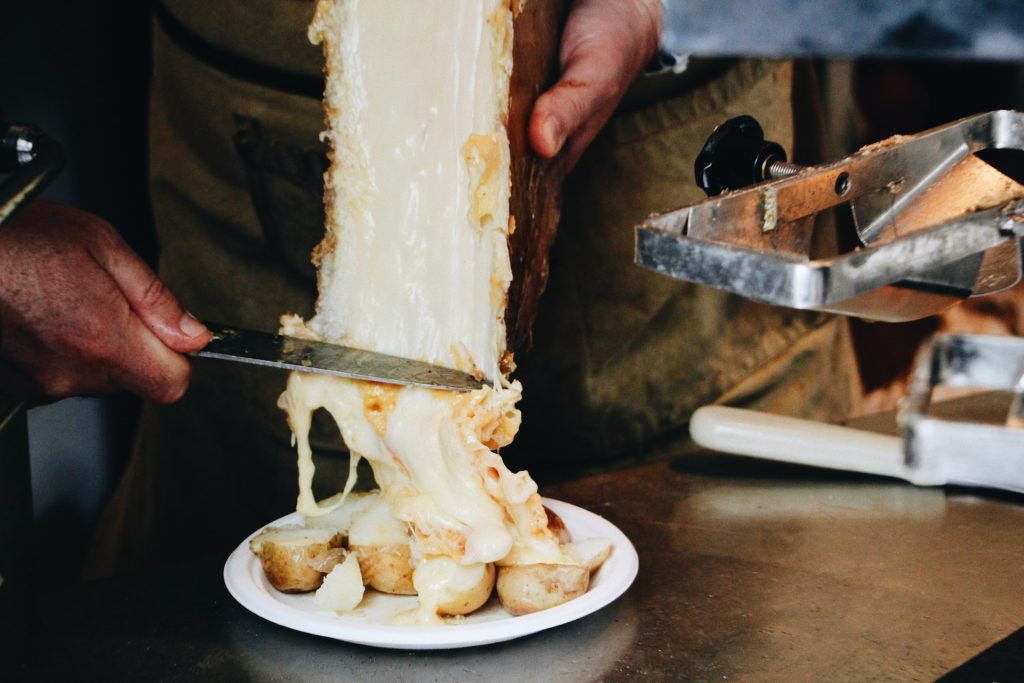 Contrary to popular belief, raclette is not a Savoyard dish but a Swiss one. It is a recipe invented by Swiss shepherds and passed on throughout Europe over time. It is a dish based on cheese melted under the effect of heat, and the melted part is then scraped to put on a plate, hence the name of raclette. It is usually accompanied by cold cuts, potatoes, and pickles.

Ratatouille is one of the most popular French dishes. It is a vegetable stew (eggplant, zucchini, tomato, onions, peppers) with olive oil. It is also known as a coarse stew. And you can’t remember, Remy the rat when they think of ratatouille, in my eyes, they are the ones that made this dish famous. 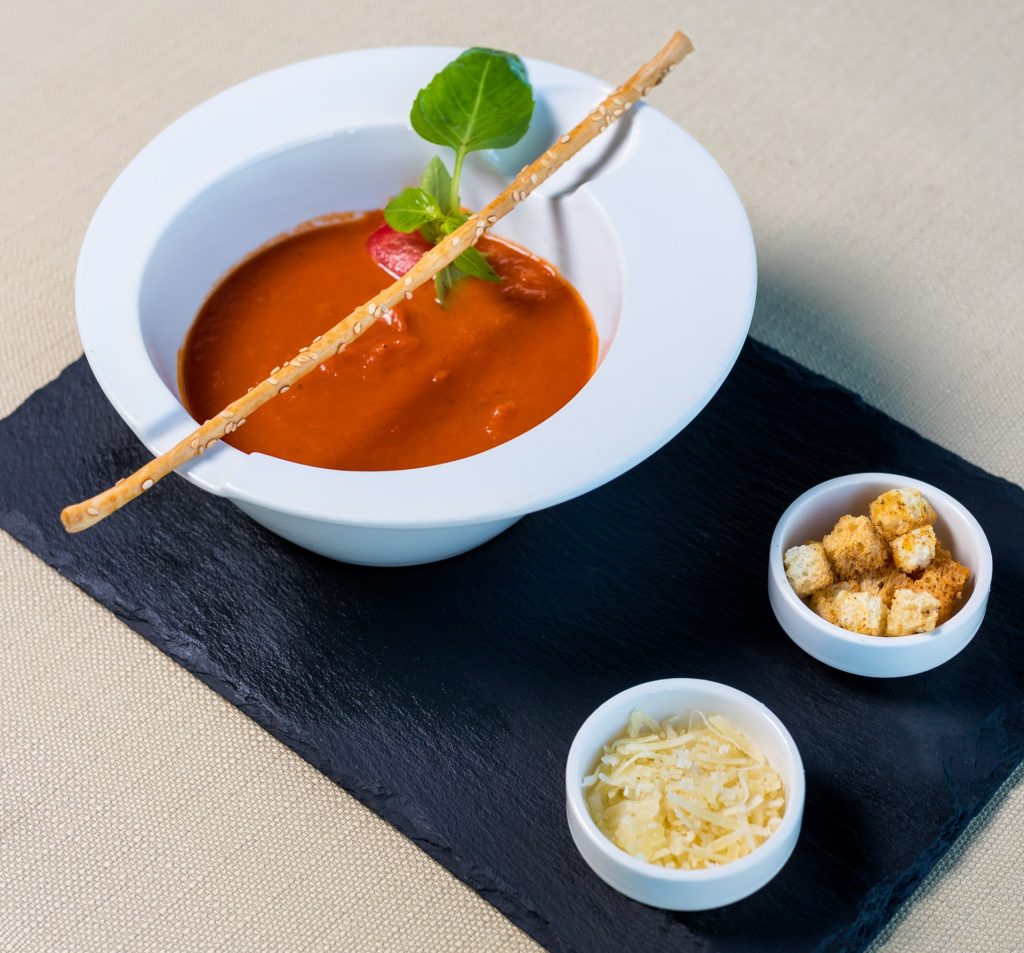 A Provençal specialty, particularly from Marseille, where it is the emblem of gastronomy. It is a fish soup with bread, croutons, and potatoes. Tasting bouillabaisse is like going back in time and discovering history. Indeed, this dish is a heritage left by the Phocaeans: ancient Greeks, founders of the city of Marseille.

This is a traditional French culinary specialty. The pot-au-feu is made of beef cooked in a vegetable broth. Despite its simplicity, this dish is very popular with the French because of its historical and cultural value. 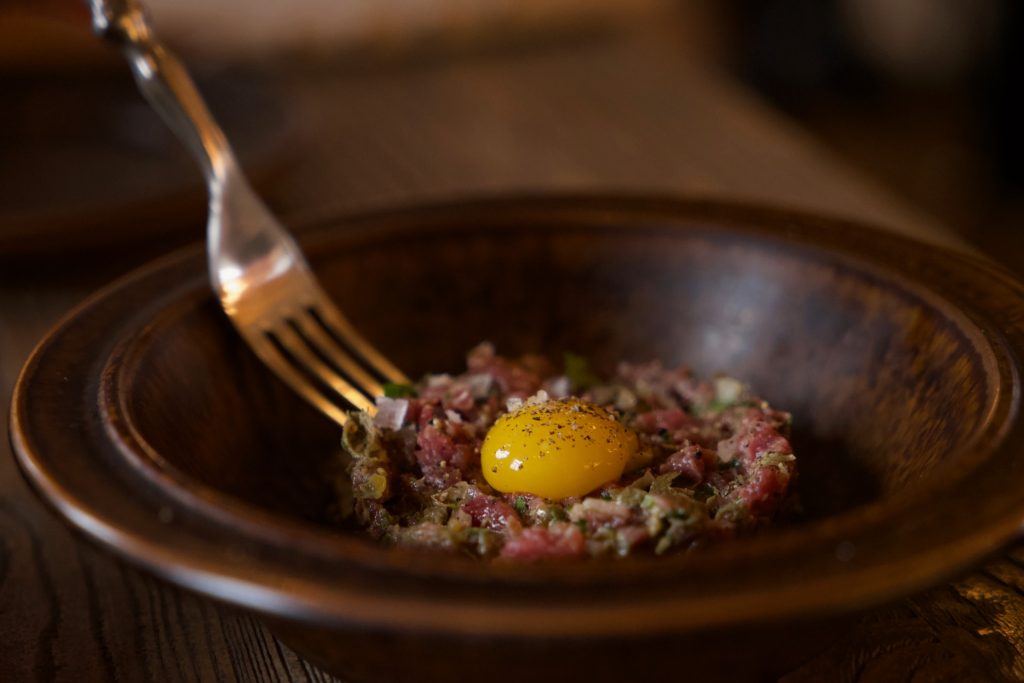 Here again, a dish that will surprise many. Indeed, steak tartare is made of raw horse or beef meat, minced or cut into small pieces. It is often served with raw egg yolk. This list is not exhaustive, as there are many other successful French specialties such as beef bourguignon, tartiflette, crème brûlée, and sauerkraut.

Sound off in the comments section below and tell us what your favorite dish is to order at a French restaurant.