Best Things to Do in Alsace (France)

Alsace is located on the German-French border, and as a result of centuries of conflict between France and its neighbour, the area has taken on a hybrid personality.

The amalgamation of civilizations has influenced everything from architecture to cuisine to language.

The Vosges’ ball-shaped peaks dominate the region to the west, creating a dry atmosphere that permits Riesling vineyards to thrive.

With timber-framed buildings, canals, and colorful flower displays, the villages along Alsace’s Wine Route are some of the cutest you’ll ever see. Let’s see what the top things to do in Alsace are…

It leaves an impact on everyone who sees it, thanks to its high-gothic carved masonry and massive grandeur, and has been praised by epoch-making writers Victor Hugo and Goethe.

There’s enough to keep the curious interested for hours inside. Still, the astronomical clock is a marvel of mid-nineteenth-century engineering: It displays equinoxes, leaps, years, and other astronomical information.

Examine the magnificent stained-glass windows from the 1100s to the 1300s, and climb the tower for unrivalled city views. 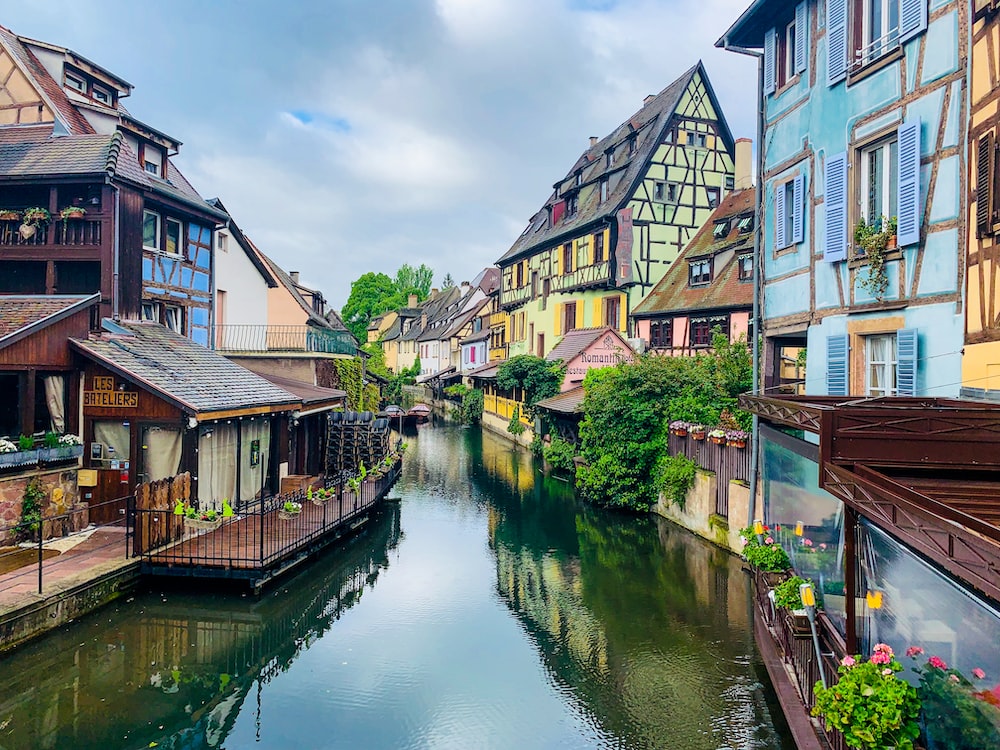 It’s also shockingly huge, but you won’t mind getting lost because there appears to be something gorgeous on every cobblestone street.

One of the many half-timbered buildings, charming churches, or a Renaissance chateau with arcades may be the answer.

Water is abundant here as well, and a little neighbourhood dubbed Petite Venice is on the banks of the La Lauch.

You may rent a paddleboat or go on a 30-minute tour to see the rickety old cottages that are brightly decked with flowers.

A UNESCO World Heritage site, the city’s most charming neighbourhood and one of Europe’s best-preserved ancient quarters.

The neighbourhood is crisscrossed by canals that formerly powered the city’s flour mills and provided a source of income for freshwater fishermen.

If you don’t mind paying a little extra for this romantic setting, there are plenty of locations where you may sample traditional Alsatian food.

For car enthusiasts, the Bugatti marque has a legendary aura about it.

Until 1947, Ettore Bugatti produced high-performance automobiles that have gone down in history for their inventiveness and elegance.

Considering that only 8,000 original Bugattis were ever produced, this museum owns 122 of them.

You’ll witness how the Schlumpfs kept their fleet of automobiles hidden from the public eye, including keeping them in this ancient Mulhouse spinning mill where only a few staff and friends were ever aware of them. 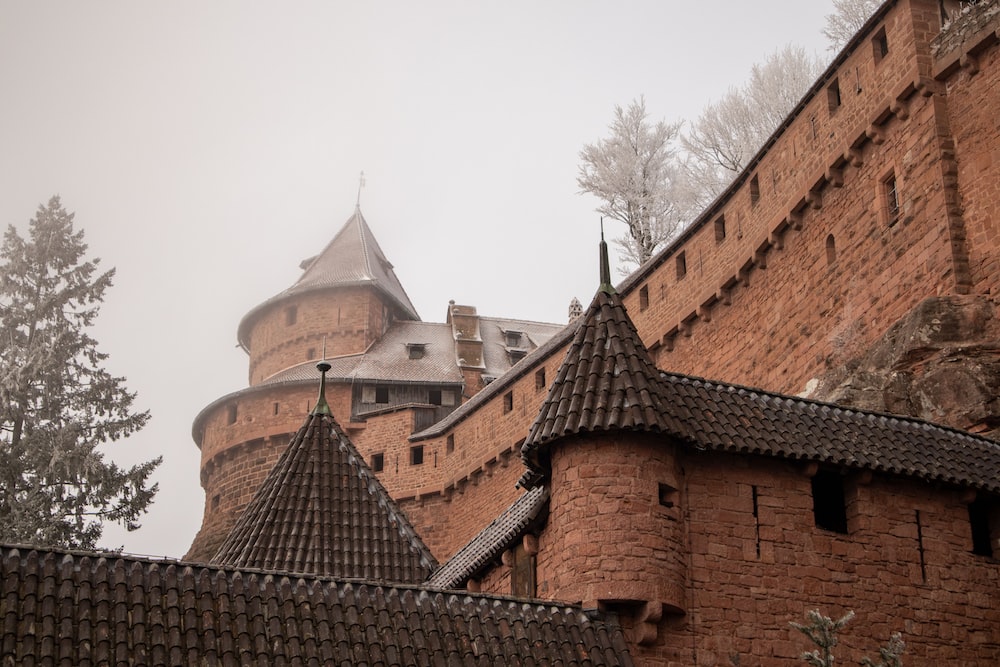 Haut-Knigsbourg, one of France’s finest castles, commands a commanding location atop a rocky spur with panoramic views of the Alsatian plain.

It was constructed in the 1100s to dominate the region’s wine, silver, and salt trade routes but was destroyed by the Swedes during the Thirty Years’ War in the 1600s.

When Alsace became part of the German Empire, Kaiser Wilhelm II had the stronghold rebuilt to its 1600s aspect as accurately as feasible.

The interiors are now lavishly decorated with medieval tapestries, and the basement has an incredible collection of real swords, armour, and crossbows.

This nunnery, nestled in the clouds atop one of the Vosges’ most iconic hills, is worth a visit for both its history and panoramic views of the Alsatian Plain

The abbey dates back to the seventh century, and despite being destroyed by fire in the 1500s, it was rebuilt a century later.

Visit the Chapel of Tears and the Chapel of Angels in a flash, then head to the forest to observe the 11-kilometre Pagan Wall that encircles the plateau at Mount Odile’s summit.

Nobody knows who erected the 300,000-stone wall, which stretches up to three meters in places.