Canada is a queer mecca and is one of the best places you could immigrate to as a queer person. Trust me on this one, as a queer person from a ‘third-world country’, I’ve faced the whole spectrum from queer acceptance and denial. Being queer is hard anywhere around the world, but it is easier to be queer in Canada than in India; the law legally protects you. You are given the same rights and privileges as a heterosexual person in Canada. So, let’s get into why Canada is a safe haven for queer people. 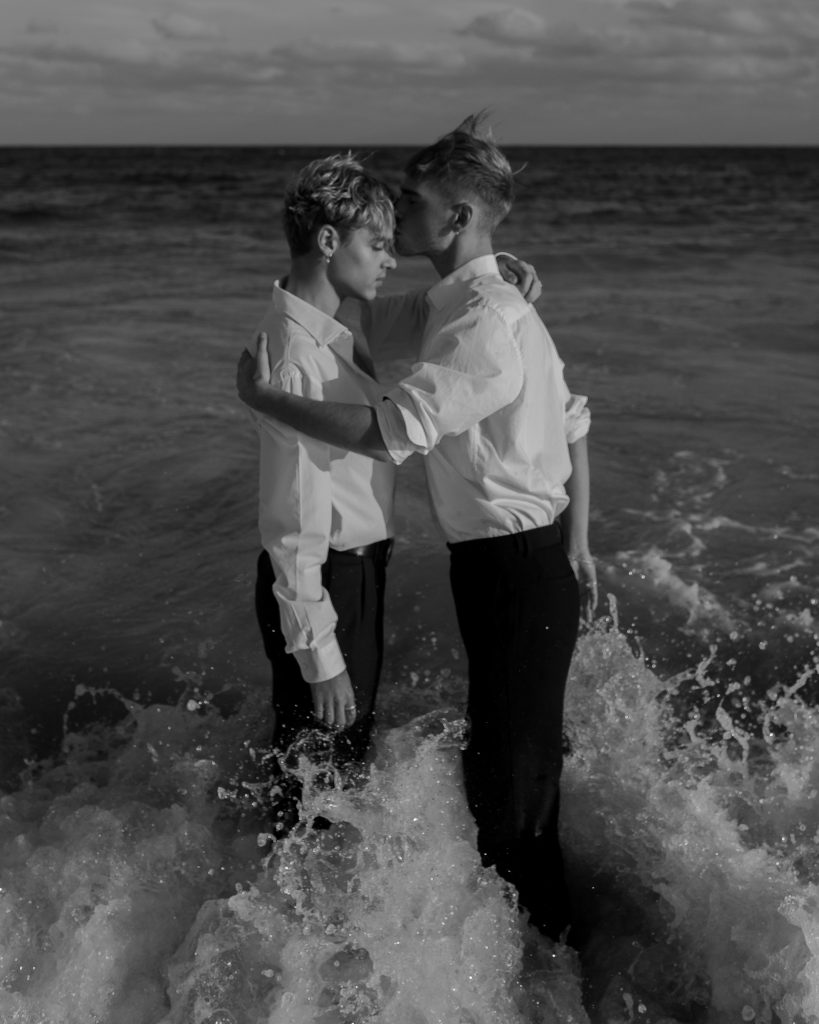 Canada is the first country in America (both North and South to have legalized gay marriage). Gay couples gained most of the legal benefits of being married in 1999 when the government extended marriage laws to include two legally consenting adults and not just a man and a woman. However, it was only in 2005 that this law took place nationwide and was foregrounded in the Canadian constitution. Same-sex couples can also adopt there and they can be openly out and proud in the military. 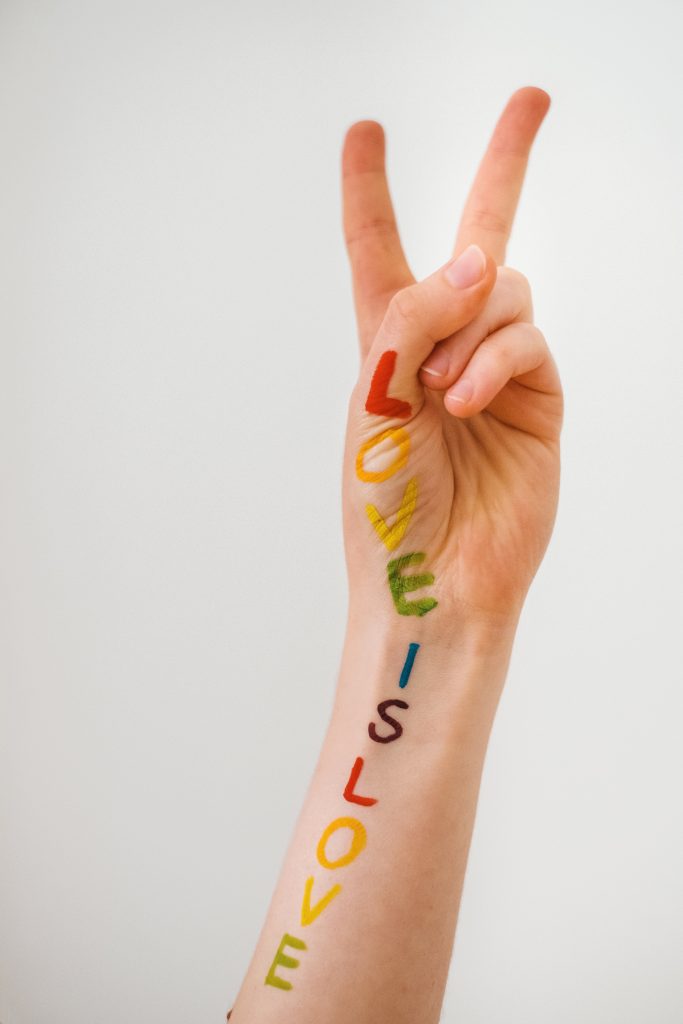 Queer people are also protected against hate speech and other kinds of discrimination in the workplace and trans people can legally change their name and identity markers on their passports and ID cards. For us, it is a no-brainer, Canada has to be the most queer-friendly nation in the world and this is one of the main reasons why you should immigrate there, especially if you are a queer person who faces discrimination in their homeland, Canada will not only be a change of scenery, but you will also be able to be yourself there. You won’t be asked about your gender identity and/or sexuality during your application process. If you are a trans person, you can pick the gender you identify as on your passport, and if you are genderqueer like me and don’t fit in this heteronormative binary, you can also choose ‘X’ as your gender marker. While the Canadian and Australian governments recognize the X marker on the passport, most countries don’t.

Application for immigration as a queer person 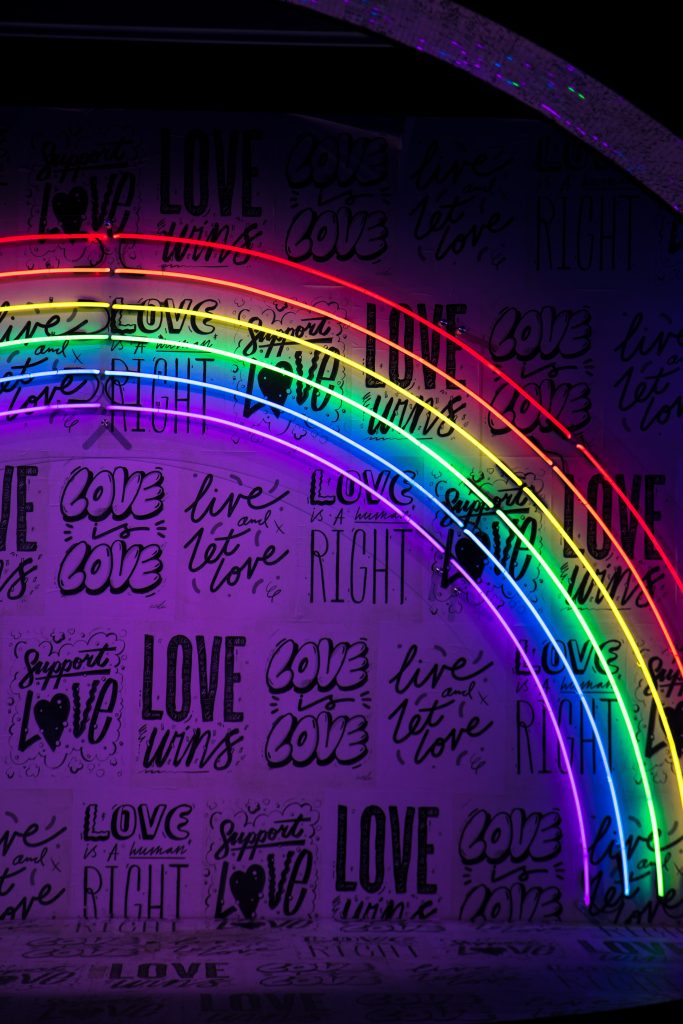 The process of applying and migrating to Canada as a queer person can be quite sensitive as most of us are out to our families in our homeland and may be prosecuted for our said queerness. This is why you need a professional company that has experience in immigration to help you. Having a company you can trust is key to moving if you are a queer person as your identity might put you in jail in your motherland and this is why a lot of openly queer people seek refuge in Canada because the Canadian government is not afraid to support queer people and their identity. All these reasons are why I decided to move there.

Places to visit in Canada 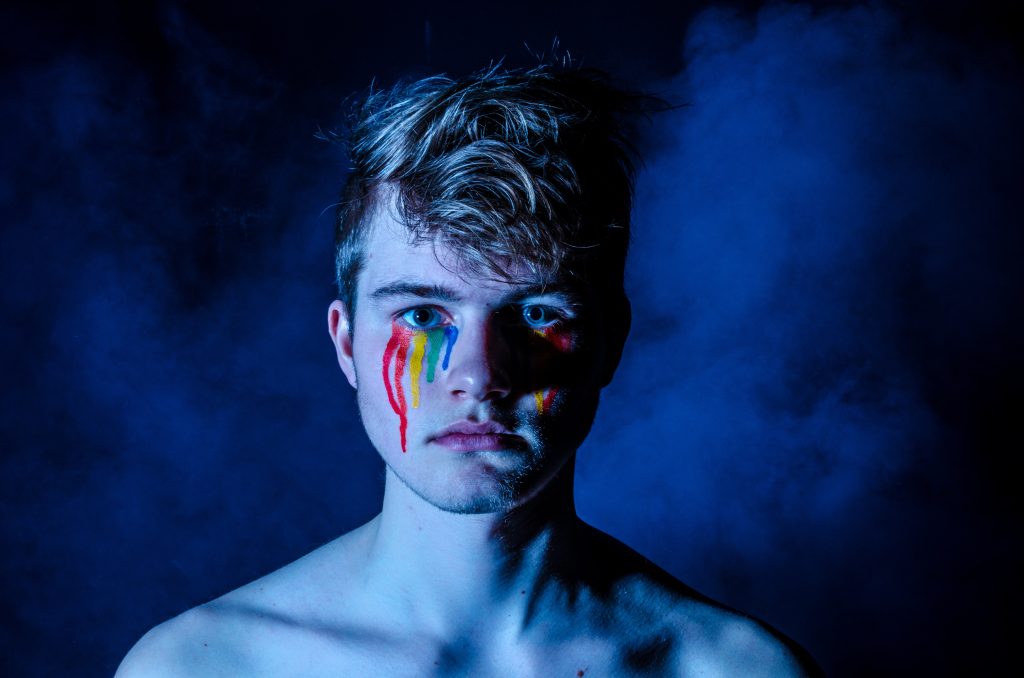 If you find Canada as the ideal place to travel to as a queer person, you aren’t the first and hopefully won’t be the last; Canada has a large yet diverse queer population that you ought to know as a queer person. One of these must-visit places is Montreal’s gay village. As its name suggests, this is one of many queer spaces in Canada. It is to the east of downtown Montreal and is considered one of the largest gay villages in North America. This queer space has inclusivity as its core and is home to bars like Club Unity.

If you are not convinced to move to Canada after reading this piece. In that case, you should get in touch with one of RNR Canadian Immigration Consultancy Inc. They have years of experience helping people migrate to Canada and create a smooth, fast and hassle-free process that makes your life easier and makes moving to a foreign country less scary. RNR Canadian Immigration Consultancy Inc. will advise you throughout this process and will be there all the way through your day of migration because they want the best for you. So why wait? Make your dream to move to Canada a reality with them.