Discovering Alaska and Its History (Part 2)

Most of us must have only seen the enormous glaciers of Alaska on TV, but if you visit the state, you would be mesmerized by its breathtaking landscapes, its abundance of wildlife and the wide range of activities offered by the state.

Whatever your choices, let’s see what’s there in Alaska for you to see. 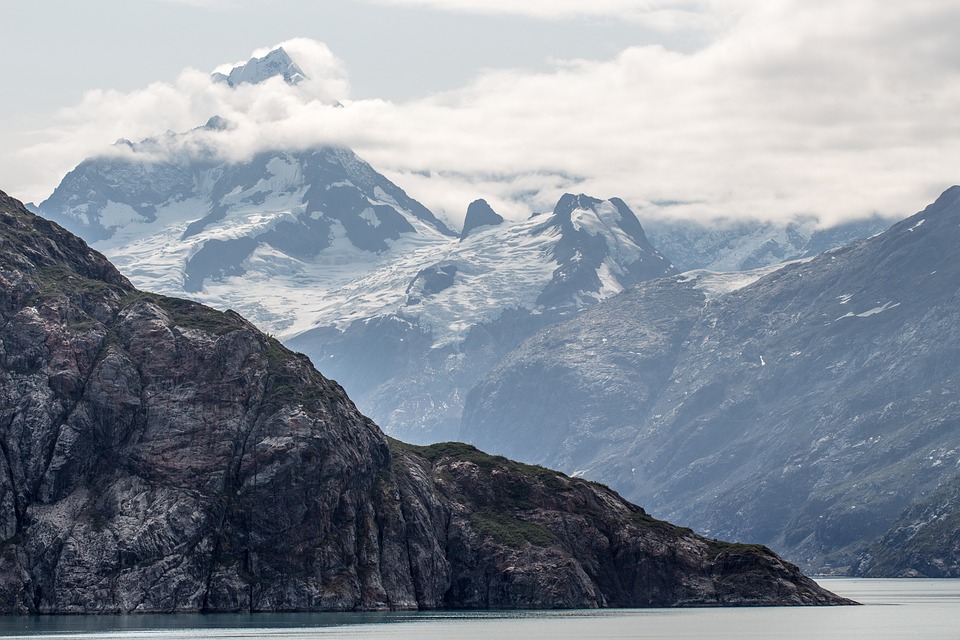 The coastline of Alaska is rocky, with several bays, inlets, and sounds. Some of these bodies of water cut deep into the shoreline, producing peninsulas. The Seward Peninsula, between Kotzebue and Norton sounds, is a prominent feature of the western coast of the state.

The Alaska Peninsula is a long, carrot-shaped sliver of land that juts out from the southern coast. The Aleutian Islands spread southwestward in a lovely arc from the tip of this peninsula. Other Alaskan islands may be found in the Bering Sea, north of the Aleutian chain. Among them are the Pribilof Islands, which serve as a summer habitat for fur seals.

On the east, the boundary between Alaska and Canada’s Yukon Territory runs in a straight line from the Arctic Ocean to within a few miles of the Gulf of Alaska. The border then follows a zigzag path southeastward. It slices off a thin strip along with the Canadian province of British Columbia. Along this coast is the Alexander Archipelago, a group of more than 1, 000 islands. These islands are the summits of submerged mountains connected by deep canals. The channel forms part of a long sheltered waterway – the famous Inside Passage – between Seattle, in the state of Washington and Skagway in Alaska.

The Alexander Archipelago and the thin strip of the mainland are known as Southeastern Alaska or the Panhandle. This part of Alaska is closest to the 48 continental states. 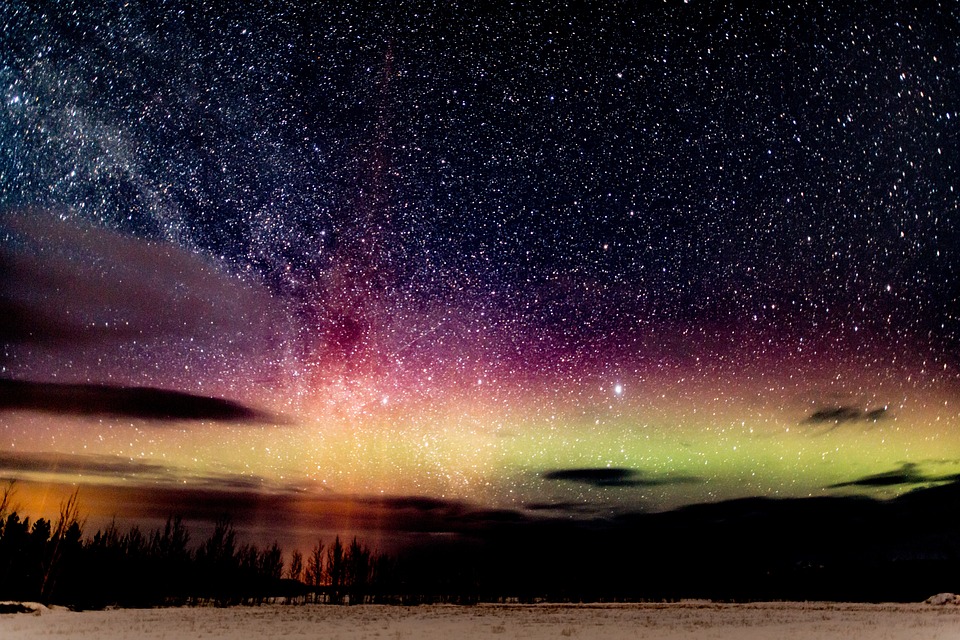 In 1867 many people in the United States objected to the purchase of Alaska. They knew little about it, but from its position on the map, they supposed it to be a huge “ice-box.” Since that time, people have learned a great deal about Alaska, including the fact that it has different kinds of climate.

Climate 1: The Panhandle and the coastal plain along the Gulf of Alaska have moderate temperatures and heavy precipitation. High mountains protect these areas from cold northerly winds and warm ocean currents circle around the shores. The prevailing southeasterly winds reach the coast full of moisture from the Pacific Ocean. In passing over the coastal mountains, they give up this moisture. The average yearly precipitation is 94 inches throughout the area. In certain places, the precipitation sometimes exceeds 200 inches. The average annual temperature is 41 degrees. July temperatures average 55 degrees, but summer days often are warmer.

Climate 2: The climate of the Aleutian Islands is influenced by contrasting bodies of water –the warm Pacific Ocean and the cold Bering Sea. The average annual temperature is about the same as along the Gulf of Alaska, but there is only half as much as precipitation. Typically, the weather is damp and misty, with strong gusts slamming the islands. Williwaws are hurricane-force winds that travel in gusts or waves rather than gradually like a hurricane does.

Climate 3: Summer temperatures in the Copper River, Cook Inlet, and Bristol Bay regions are similar to those seen around the Gulf of Alaska. However, the winters are much colder, and the average annual precipitation is substantially lower – 22 inches. In the Matanuska Valley, the growing season lasts roughly 100 days.

4th Climate: Interior Extremes abound in Alaska. It boasts both the highest and lowest temperatures in the state. Summer highs in the mid-90s or higher have been recorded at several meteorological stations, as have winter lows of 70 degrees below zero or below. Usually, July temperatures are in the mid-50s. The average annual precipitation is 15 inches. The growing season in the Tanana Valley averages 100 days, but long hours of summer sunlight help to make up for the short season.