Alabama: A Picturesque Town in the South

From naturally lush landscapes to picturesque mountains and beautiful farmlands and coastlines, Alabama is the home to some of the most awe-inspiring features of the South.

Today, I invite you to read this insightful article about one of the most scenic and striking towns in the South. 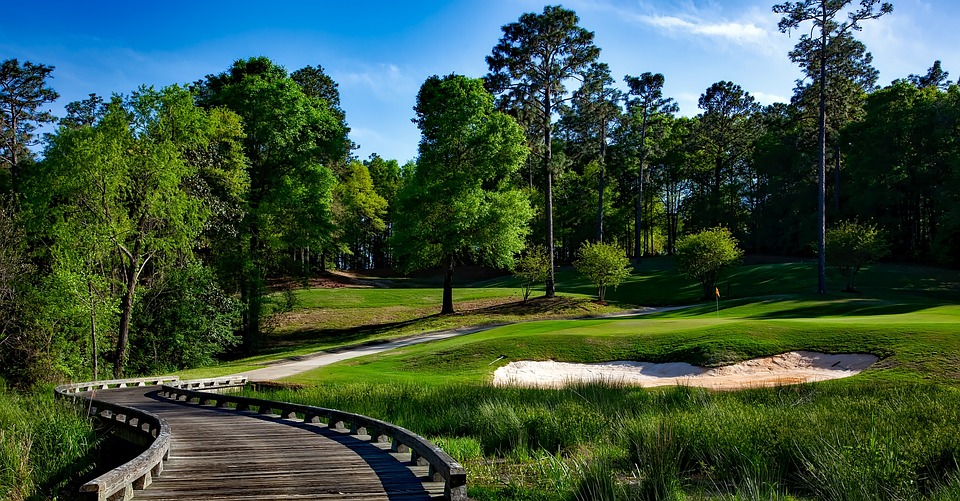 Among some of Alabama’s nicknames, “Heart of Dixie,” comes from the fact that the state is located in the heart, or rather the center, of the South. Several stories have been considered to determine the origin of the word “Dixie.” One popular notion is that it originates from the French word dix, meaning ten. Before the civil war, this word was printed on $ 10 bills and was used in the state of Louisiana. 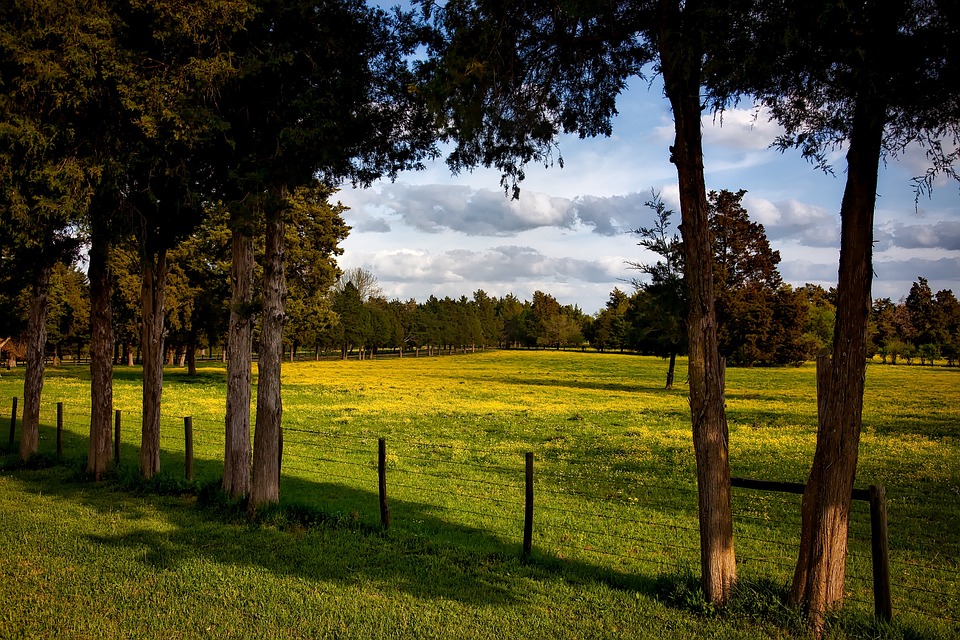 Alabama has a long and rich history as a massive farming area. The first farmers were none other than Indians. Long, long ago, even before European settlers came to the New World, the Indians cleared the thickets – thick growths of shrubs, bushes and vines – along Alabama’s rivers and carried on agriculture.

After the land was taken oven by settlers, numerous fields of fluffy cotton began to bloom all across Alabama, which gave birth to the name of “land of cotton”. However, when Alabama’s farmers realized their not-so-smart decisions in concentrating on only one crop, they started expanding their horizons and focusing one other crops and also raising hogs, cattles and chickens.

I guess this is why most of the state’s leaders now claim that farms can produce sufficient foods to feed each and every one of its citizens a well-balanced diet without having to repeat a menu for full 30 days. 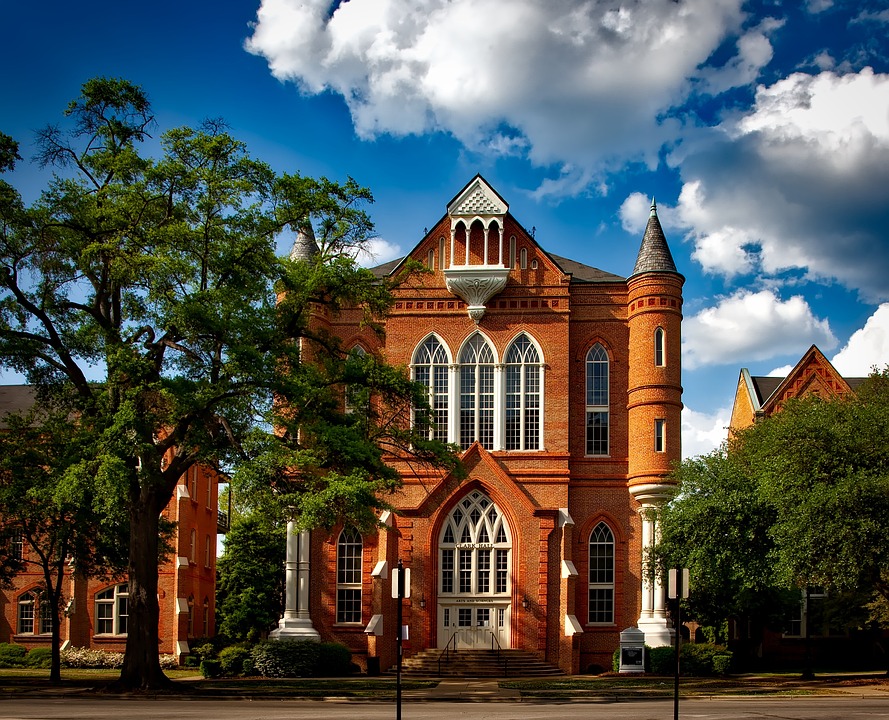 Found at Bridgeport in the northeast, this ancient monument was established in 1961. Apparently, in the cave, several scientists have ucovered strong evidence human habitation from at least 6000 B.C. to about A.D. 1650.

Located on the Tallapoosa River, it marks the site of General Andrew Jackson’s victory over the Creek Indians.

Crossing over the northwest corner of Alabama, this parkway extends from Natchez, Mississippi, to Nashville, Tennessee. The parkway commemorates a famous Indian trail and pioneer highway.

This religious building stands on the land that the first settlers used as a burying ground.

As a stately building, it is somehow similar in appearance to the National Capitol. For the first few months of the Civil War, it even served as the Capitol of the Confederacy.

Situated in Montgomery, you’d be surprised to learn that it is known as the first White House of the Confederacy because it was here that President Davis lived when Montgomery was the Confederate capital.

State parks and forests total about 30. They are planned to conserve the natural beauty of the state and to provide places where people may go for the outdoor recreation – picnicking, camping, hiking, nature study, fishing and any other water sports.

Throughout the state, there are many public and private libraries. The largest public libraries are found mostly in Birmingham, Montgomery and Mobile. The Amelia Gayle Gorgas Library, on the campus of the University of Alabama, is one of the largest libraries in the entire South.

Before the Civil War, architecture was one of the most important fine arts. Some of the stunningly gorgeous homes that were built before the war can still be seen in some old cities such as Selma, Huntsville, Eufaula, Greensboro, Mobile and Tuscaloosa.

Will you include Alabama in your list of favorite places to travel to?

« Mesmerizing Castles That Everyone Should Visit in Scotland (Part Two) » Outings In The Netherlands: 8 Things You Shouldn’t Miss