Things to Know Before Visiting a Japanese Bathhouse

In Japan, there are two types of baths: public bathhouses, also called “sento” and hot-spring baths, known as “onsen.” So, if you are going to visit any of these two Japanese bathhouses, there are certain rules that you should keep in mind! 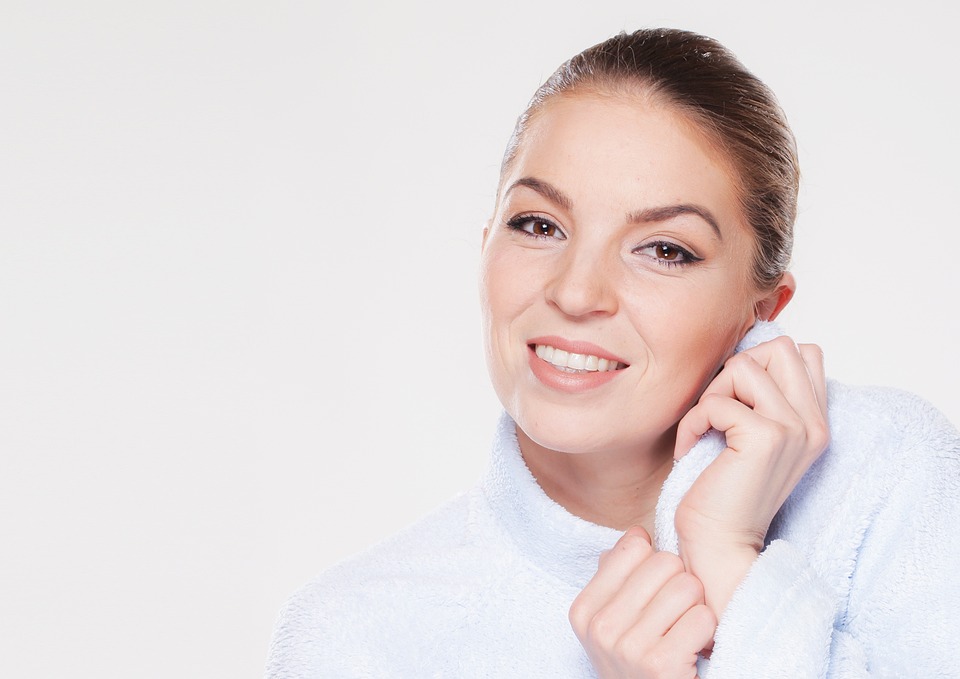 What? Yes, indeed, in the Japanese baths, no one is allowed to wear clothes – not even an itsy bitsy bikini. It might take a little bit or more time to get used to it, but let me tell you if you want to visit a Japanese bathhouse, you need to get comfortable with the idea of bathing naked with strangers.

But, don’t worry, nearly all baths are gender-separated. Of course, when you walk around the baths, you can partially cover yourself with a small towel, but one rule of the Japanese culture dictates that the towel should never touch the water. As a result, many people will either place the towel on their head or put it on the edge of the bath. And, in case you are wondering, Japanese women like to keep their downstairs au natural if you know what I mean.

So, for all those visiting a Japanese bathhouse, there’s no need to be embarrassed as everyone is in the same boat.

Tattoos can be pretty cool, right? But not so much in Japan as the country associates tattoos with organized crime. Therefore, some baths don’t let in bathers with tattoos. For example, the last time I went to Japan, out of the five baths I visited, four explicitly forbade tattoos.

However, for those who have only a small tattoo, they can try covering it with a bandage, but I still recommend visiting baths with no tattoo restrictions to avoid any issues.

Japan is known for its attention to cleanliness and the baths and their changing rooms are no exception.

Japanese baths are traditionally places for relaxation and contemplation only. Don’t even think of playing around, splashing water or swimming as these activities are considered rude. So, you should only soak in the water and enjoy the warmth feeling.

#5. Photography Is Not Allowed 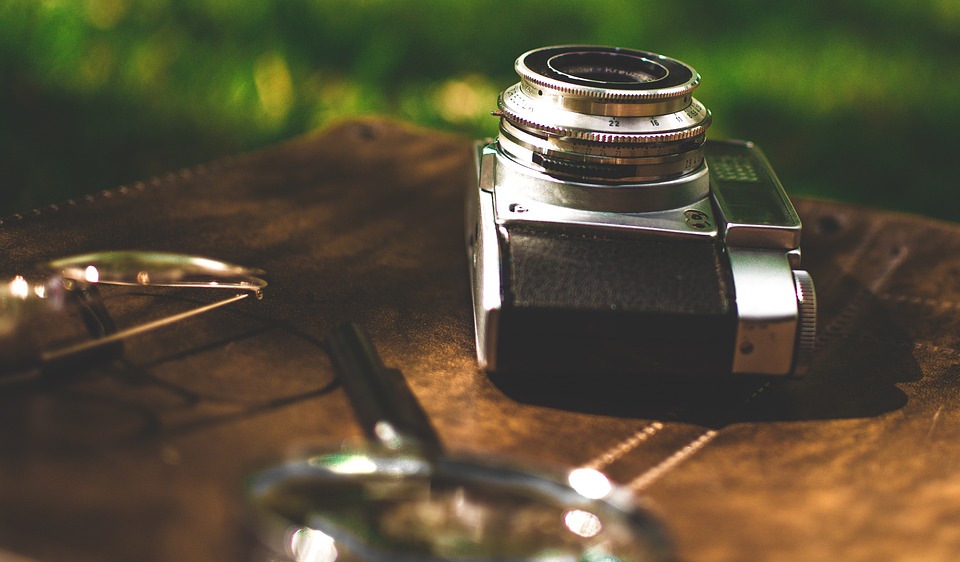 It will be a mistake and will create a big fuss if you bring your camera with you to the bathing area. Let me remind you that a Japanese bathhouse is not at all a place for playing and flashing a camera.

And, come on, nobody wants a sneaky photoshoot in the nude.

A Japanese bathhouse is not like a swimming pool area in a hotel. Instead, let me warn you that making a fuss, screaming, laughing or even talking loudly is considered bad manners. The first time I visited an onsen, I noticed how all the Japanese people were quiet and used to speak only in a low voice.

What happens when you are in the water and have long hair that was not tied? It is obvious that long strands of your hair might fall and float in the water. But let me tell you that this is seen as very unpleasant and rude in a Japanese bathhouse. So, always make sure you tie your hair properly and be careful not to let it flow in the water.

#8. You Have to Be Clean Before Entering Bath Pools

How many times have you taken a dip in a swimming pool without showering first? Often, isn’t it? But that’s not the same with Japanese baths.

Let me tell you that you cannot go inside the baths before taking a shower first and even if you already took a shower at home, as a matter of courtesy, you should take another one before entering the bathing area.

And my dear friend, this is not only a “rinse before getting in the pool” shower. You are expected to wash your entire body properly before entering the baths.

With all these manners and rules to follow, will you still visit a Japanese bathhouse? Please share your comments!