Places to Visit in Mississauga

Mississauga is a large city, nothing less than the sixth most populous in the country, with 713,443 inhabitants (according to the 2011 census). However, it emerged as a suburb of Toronto, from which it is located only 28 km.

Mississauga is a modern and very dynamic city, full of interesting places to visit, know, buy and enjoy. In the city you can perform numerous cultural activities, attend a large number of shows or sporting events. You can also enjoy endless outdoor activities, as the area around Mississauga has plenty of nature parks and green areas for hiking. Mississauga is a large city, nothing less than the sixth most populous in the country, with 713,443 inhabitants (according to the 2011 census).

In this article, we tell you about places you should absolutely visit when traveling to Mississauga.

Living Arts Center, the Center of Art and Culture 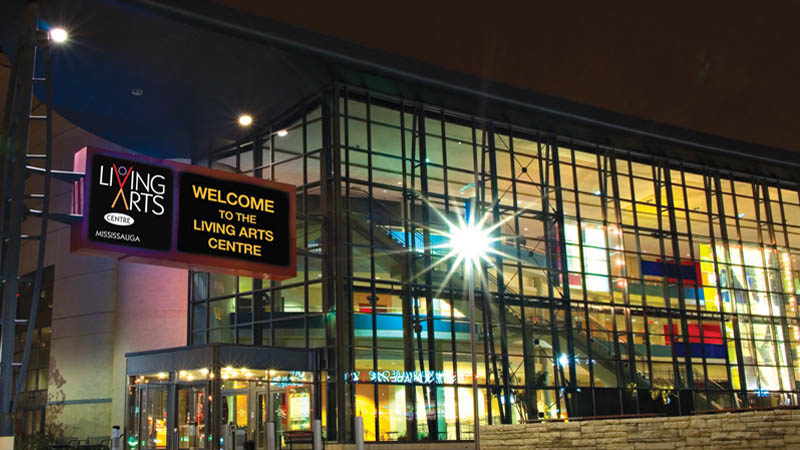 This is one of the cultural visits that cannot be missed in Mississauga. A multipurpose activity center that was inaugurated in the city in 1997. Since then, it has hosted all kinds of cultural activities and events of a different nature, such as exhibitions, musical and visual arts shows, theater, educational courses and workshops, and much more.

The facilities are of considerable size, capable of hosting so many different projects, and many visitors come to see the Living Arts Center (about 300,000 people a year). In addition to the Hammerson Hall theaters (large, with 1,350 seats), the RBC Theater and the Rogers Theater, the center has a large exhibition hall, meeting rooms, art studios (in which they practice, arts and crafts such as drawing, ceramics or photography are taught and exhibited), etc.

In total, about 225,000 square meters of space dedicated to arts and culture that were developed by the Zeidler architecture studio.

The Benares farm is one of the most iconic places in Mississauga. The large house is more than 160 years old and, having been restored with fidelity to its origins, it is a building that shows the architecture of the late 19th and early 20th centuries. It is located in the vicinity of Mississauga (1507 Clarkson Road North) and is an interesting visit for all those who want to know the essence of the city.

The property has a Visitors Center where you can learn about the history of the house and the family that inhabited it for four generations. In the Benares House you can see the original furniture and belongings of the Harris family, which were donated in 1968, as well as the property, to the city of Mississauga, specifically to the Ontario Heritage Foundation, by the descendants of Captain Harris, the first owner and architect of the residence.

This special museum opened its doors in 1995, after undergoing careful restoration. Until that moment, and since the house and farm were built, it had gone through hard times, including a great fire, which had paved its original splendor.

A Visit to the Bradley House Museum 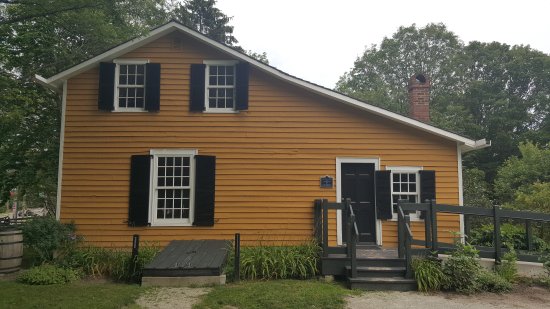 The Bradley House Museum is another of the interesting places that can be visited in the city of Mississauga. It is located at 1620 Orr Road, and in its facilities it has an old Regency-style house called The Anchorage, which today houses a Visitor Center where it is recommended to start the visit.

It is an early 19th century residence that belonged to John Skynner, an officer in the Royal Navy, and was located on the shores of Lake Ontario. The house was moved to the grounds of the Bradley Museum in the 1970s. In addition to the Visitor Center, the house has rooms for temporary exhibitions, meetings, a shop and a part where the museum offices are.

The Bradley Museum has beautiful gardens, including a small building that was built around 1830 by Lewis and Elizabeth Bradley. The house, after being restored by the Mississauga Heritage Foundation, was opened to the public in 1967 to show what life was like for the first settlers of this region of Canada.

In 2007, the Log Cabin, a log cabin originally located in Port Credit, was built on the museum grounds. It was going to be demolished, but eventually it was given to the Bradley museum to host different events, meetings, educational projects, etc.

If you are traveling to Mississauga, Ontario and are looking for a place to stay, check out Fort York Motel, a family-owned and operated business that offers accommodation to haul truckers, vacationers, and business travelers throughout Mississauga and surrounding areas.

« Flying With a Toddler: 8 Tips » Things to Know Before Visiting a Japanese Bathhouse