Most Common Types of Spices from Around the World

Spices are a world of possibilities to change the tone of your dishes and make them more original. One of the advantages of spices is that they have medicinal and healing properties; that is one of the reasons why they began to be used in the Ancient Age.

Here we tell you about the most common types of spices and their uses around the world.

This is the flower bud of a tree called syzgium. The flavor is sweet to bitter and is used in beverages such as mulled wine, in apple strudel or also to spice pork. It goes very well mixed with molasses and is a natural anesthetic that helps reduce mouth aches. 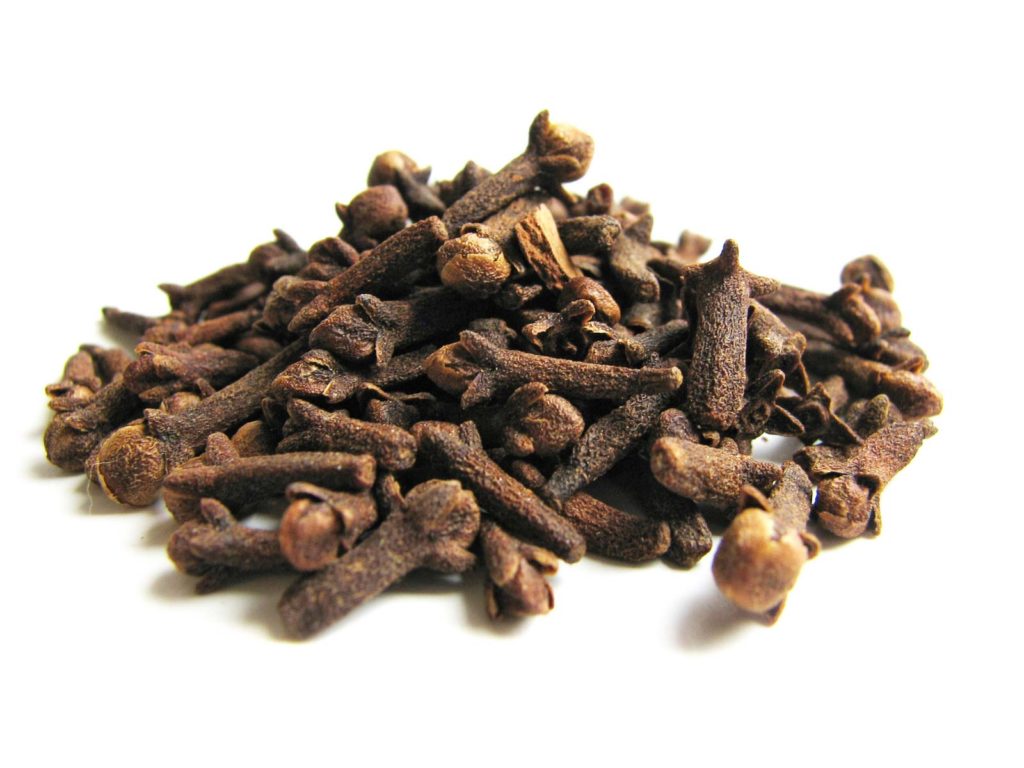 The Mexican spice par excellence. It comes from the pod of a variety of orchid and is used when ripe. It is the favorite flavor of ice cream and is used in confectionery for pastry creams and chantilly. The extract, a dark syrup, is subtracted from it and is the version most used in cooking.

This is a seed from Asia whose main use is to make a liqueur with its sweet and deep flavor. It can be found in two main versions: the bean alone or in star, which is more used to spice drinks, desserts and meats.

This seed is rich in unsaturated fatty acids and is a very good source of vegetable protein. Its uses are very varied: they give flavor to Asian dishes, they are added to breads to give nutritional contribution and flavor. It is also common to find them coated in sugar to enhance their sweet flavor. There are two varieties: white and black, also known as tahini.

Poppy seeds -or poppy seeds- are one of the favorite ingredients for making pancakes, cookies and pastries in general in Canada and the United States. It is a very important source of proteins, vitamins and minerals; in some countries its use is restricted because it belongs to the cannabis species. 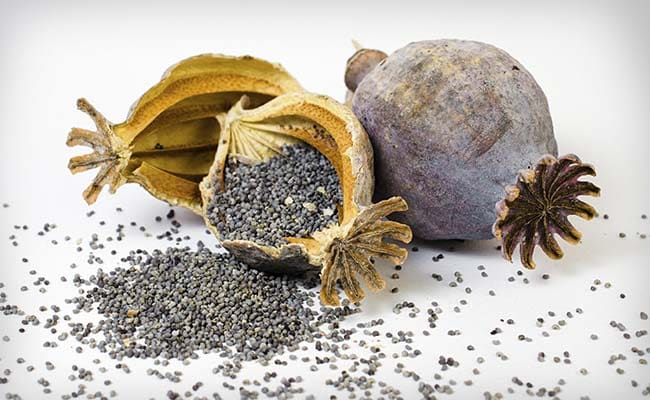 This variety grows in warm climates, which causes it to develop sweet and citrus flavors. It is less pungent than other peppers and is used as a flavoring agent in desserts or as a seasoning for white meats and pork.

It is also known as fat pepper because it is larger than the rest of its relatives. The flavor is a mix between spicy and sweet, so it can be used to give depth to spicy drinks, season meats and white sauces.

It is the inside of the seed of a perennial plant called Myristica. Its use is controversial, as cases of intoxication have been attributed to it, however, its sweet and earthy flavor is very important in béchamel sauce and apple pies. It can also be taken infused and flavors syrups for beverages such as American eggnog.

It is aniseed-flavored and sweet; it is used to flavor cured products such as gravlax. It is anti-inflammatory and aids digestion, so it can also be used in infusions to cure ailments.

This orange root is one of the most used pigments in curry, as it also brings a lot of depth and balances flavors. It is very good to reduce inflammation and cure respiratory diseases and lately it is very common to find it in sourdough breads and in the famous golden milk.

This seed has a sweet and sour taste with spicy notes predominating. It is used mainly for flavoring drinks and flavoring desserts. It balances fat, so it is often mixed with whipped or pastry cream.

This Iranian flower has three pistils in the heart and this is what is known as saffron. Its harvesting is complicated, which is why it is considered the most expensive spice in the world. It has antidepressant and antioxidant properties. It is the traditional coloring for paella, and it also goes very well with seafood and soups.