Abandoned Cities from Around the World

Remember those scenes from the movies like Birdbox and Zombieland, where the cities are left eerily stagnant and with no human touch. Those cities left as it was, filled with the dirt and debris, life once happened there, and it was lived by everyone who walked this land. Those cities had happiness, sadness, happening there once. Maybe there are people who still remember the cities as they were before and maybe some are found in books now. We will never know; but I did some research and there are some people who still remember some cities like Chernobyl and how life was there before the disaster happened or cities like Nagasaki, where people still visit it to pay homage to their loved ones. As eerily as it seems, these cities hold stories that are worth repeating every time especially during sleepovers.

Would you want to know about those cities? If yes, well then get ready for a treat and if you said no, well then, your lost!

Recognized as UNESCO World Heritage Site, this city was once home to 3,500 residents. The life in this place came to halt when, in the middle of last century, mining for potassium nitrate (also called saltpeter, used to make gunpowder) ceased. Between the late 1880s and 1930, much of the world’s supply came from here and was considered a huge export.

Formerly a bustling community with around 2,000 Greek residents. In 1923, the Greco-Turkish War forced the individuals out of their homes, and they fled to Greece in a population exchange with Turkey, according to Atlas Obscura. An estimated 350 homes and two Greek Orthodox churches remain abandoned in Kayaköy. They sit empty and damaged from the weather.

Oradour-sur-Glane was a small farming village located in the German-occupied section of France during World War II. On June 10, 1944, The French village of Oradour-sur-Glane was destroyed by the Nazi’s SS organization. Soldiers killed 642 individuals and left few survivors. Post-war, the village became symbolic of German crimes against civilians and was declared a memorial and museum. Every 10 June, a commemoration ceremony is held to mark the anniversary of the massacre. This city is preserved in its ruined state, making it one of the creepiest abandoned cities to visit.

Located off the coast of Nagasaki, Japan, Hashima Island is colloquially known as Gunkanjima (meaning Battleship Island), is an abandoned island. developed as a residence for people working in the undersea coal mines in 1887, Hashima Island quickly expanded into an island of concrete high-rise buildings housing over 5,000 people. In addition to the usual community buildings, this island fortress featured a clubhouse, movie theater, communal bath, swimming pool, rooftop gardens, stores, and even a pachinko parlor. The mine eventually closed in 1974 when Japan moved away from coal power and with the jobs went the residents. As interest in the island grew because of its interesting history and striking architecture, travel to the island was resumed in 2009. Hashima Island was also featured as a villain’s lair in the James Bond movie “Skyfall. “

As one of the most devastating nuclear power disasters in history, life stopped at this city right after the Chernobyl disaster that destroyed everything. a city specifically built to house the workers at a nearby nuclear power plant, Pripyat had more than 13,000 apartments, schools for 5,000 children, two dozen stores and cafes, a cinema, sports hall, cultural center, several factories and a hospital when disaster struck at the Chernobyl power plant, according to USA Today. After the reactor blew on April 26, 1986, releasing toxic radiation into the surrounding area, the entire city was evacuated. The people from Pripyat were relocated and the city of Slavutych was built as their new home. Since the radiation levels have decreased considerably in the years since the disaster and the reactor has been capped, people have been allowed back into the “Nuclear Exclusion Zone.”

Found in the arch of Italy’s boot, Craco dates back to well before 1060. Throughout its thousand-year history, Craco saw many conflicts between monarchs, armies, and political ideologies. In 1963, the last 1,800 residents were forced to leave Craco for their own safety and were relocated to Craco Peschiera, a new town in the valley below, according to Ancient Origins.

Films such as “Quantum of Solace” and “The Passion of the Christ” have used the Italian ghost town to provide a spectacular and authentic setting to their stories. Despite being abandoned, Craco remains one of Italy’s popular tourist destinations and was added to the World Monuments Fund watch list in 2010.

An abandoned mining city, this place was once bustling with life and laughter from across the roads. Today, it is simply a tourist destination that is most sought-after for adventure lovers. Founded by Sweden in 1910 and sold to the Soviet Union in 1927, Pyramiden was closed in 1998 and has since remained largely abandoned with most of its infrastructure and buildings still in place, the cold climate preserving much of what has been left behind. Since 2007, there have been efforts to make it a tourist attraction; the town’s hotel was renovated and reopened in 2013. You can access the city by either the snowmobile or the helicopter, you can either do it with a guide or independently.

Once a favorite tourist destination frequented by starlets like Elizabeth Taylor, Richard Burton, Raquel Welch, and Brigitte Bardot becomes a ghost town. But that is exactly what happened to the Varosha section of Famagusta in Cyprus. Throughout the early 1970s, Varosha was one of the most popular tourist destinations in the world, according to BBC. In 1974, Turkey invaded Cyprus. As the opposing Turkish and Greek armies descended on the area around Varosha, the residents fled for their lives. According to BBC, Varosha has remained abandoned and under the control of the Turkish Military since 1974. It has been fenced off, and nobody but military and UN personnel are allowed into the once beautiful tourist destination. There have been numerous attempts to broker a deal that will once again open up Varosha, but nothing has been agreed upon. While visiting Famagusta, you can view the high rises and beaches of Varosha that are slowly being retaken by nature from the far side of the military fence.

Kolmanskop was a huge draw for those seeking diamonds during the early 1900s. Because the miners were mostly German, a village popped up with German architectural accents. World War I happened, and that an even more prosperous diamond mine was discovered nearby, by the 1950s this mining town no longer prospered. De Beers currently runs the town as a tourist attraction. As for all that sand, it is the result of a geological shift, making the potential to revive this town very unlikely. The town had a hospital, power station, ballroom, ice factory, school, casino, and sports hall – and it even had the first X-ray station in the southern hemisphere. It is sad that people abandoned the city once there was a scarcity of diamonds and they moved to other places. Today, this place is mostly visited by photographers and avid travelers.

Created by prisoners during World War II, this community boasted two coal mines. it accommodated miners at two local coal mines which supplied Arkagalinskaya electric power station. The depth of mines was about 400 meters (1,300 ft). After the dissolution of the Soviet Union, coal mining in the area became increasingly unprofitable. But with the creation of Russia—out of the former Soviet Union—one of those mines closed in the early 1990s. Then, a 1996 explosion closed this town forever, destroying most of its buildings. As of 2010, the population is down to zero, quite a change from 10,270 in 1996.

Well, while writing this, all I had in my mind was to travel to at least two of these places and discover the aura and vibe those places project. Do let me which abandoned city you would want to visit!

5 Cities in Europe That Are Left Unexplored

15 Underrated Beaches Around The World

7 Underrated Countries That Every Foodie Should Visit Once

Once in your life, you should taste foods that you have never tasted before! That’s what I believe and I abide by this with all my heart and mouth. So this blog today is dedicated to these five countries where the food is often overlooked or totally ignored. 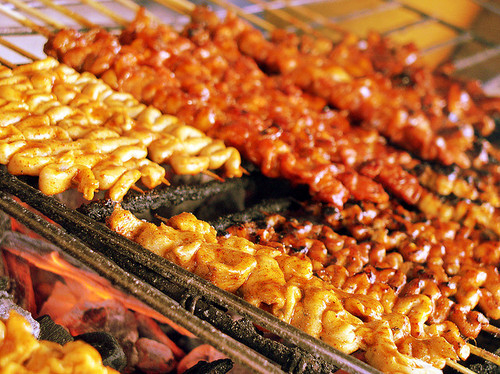 Filipino food is becoming famous in its own time. What makes Filipino food exquisitely delicious is the mix of savory and robust flavors! Manila is the city to visit if you want to find every dish that this country has to offer. Every dish is different from one another even if the name and ingredients are the same. 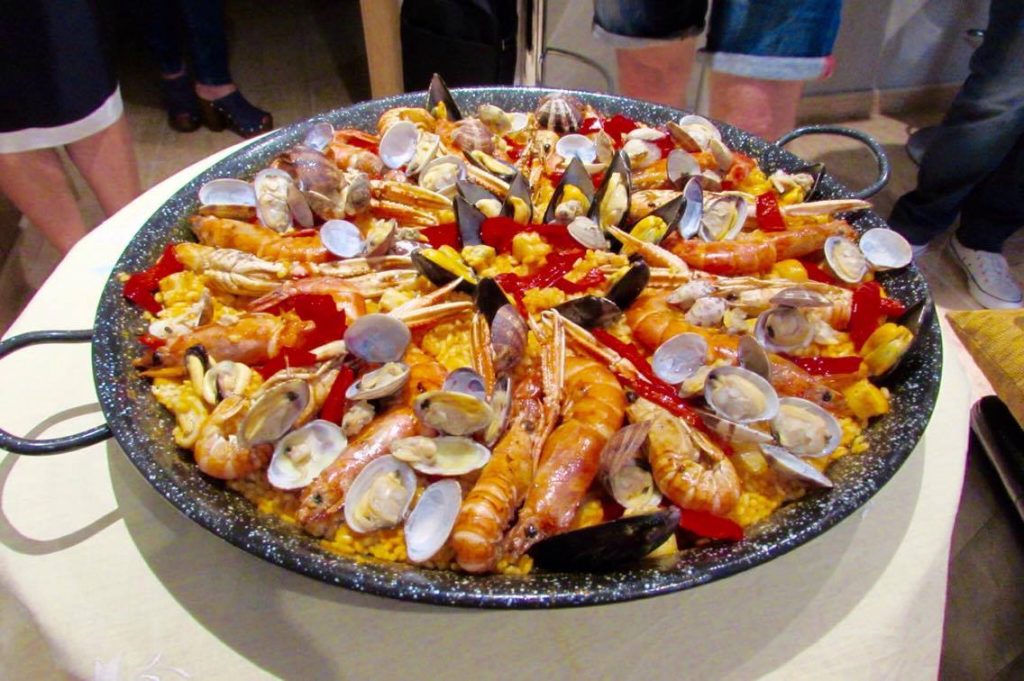 Spain is one country that is rich in culture, heritage and foods. Each region’s dishes are well represented at the national level. Catalunya is one region where the products are unique, the food is delicious and the recipes are authentic. Catalunya has their own unique dishes. If you’re a foodie, this city is a must-visit for you! For people from Catalunya, food is a part of who they are. 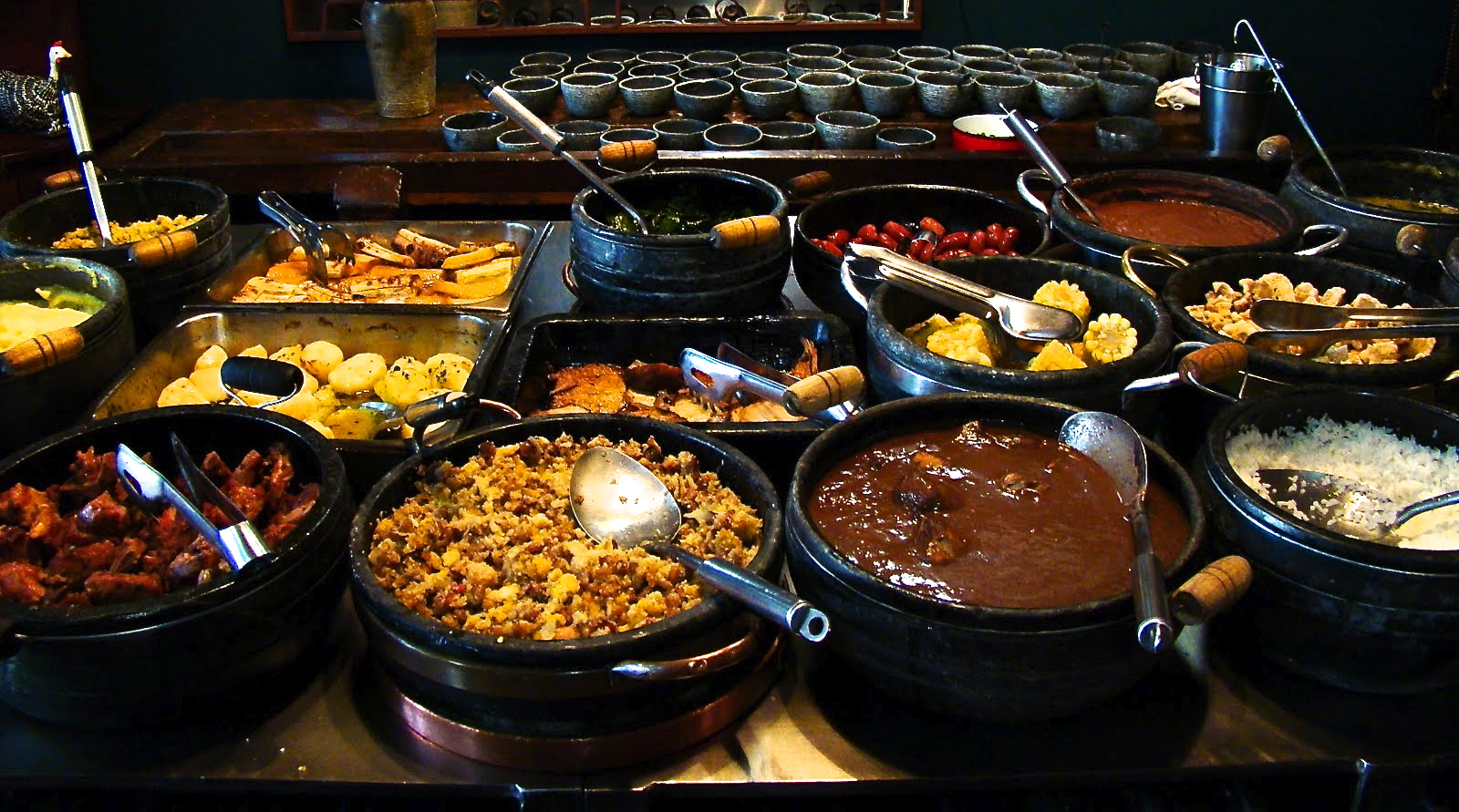 The sixth largest city in Brazil, this city is known for its local bar scene. Belo Horizonte has some of the best comfort food that every foodie will surely love. The colorful and vibrant flavors will make you want to taste every dish. 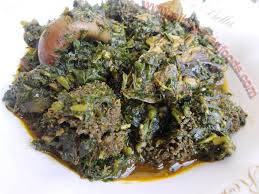 Filled with rich history, Calabar is a city that has a lot to offer to tourists and locals. Every foodie should know that Nigerian food is heavy, so expecting a hearty meal is not a surprise. For Nigerians, food is a way to open up more about their culture and their community. Do try the Nigerian food for exceptionally different flavors and tastes. 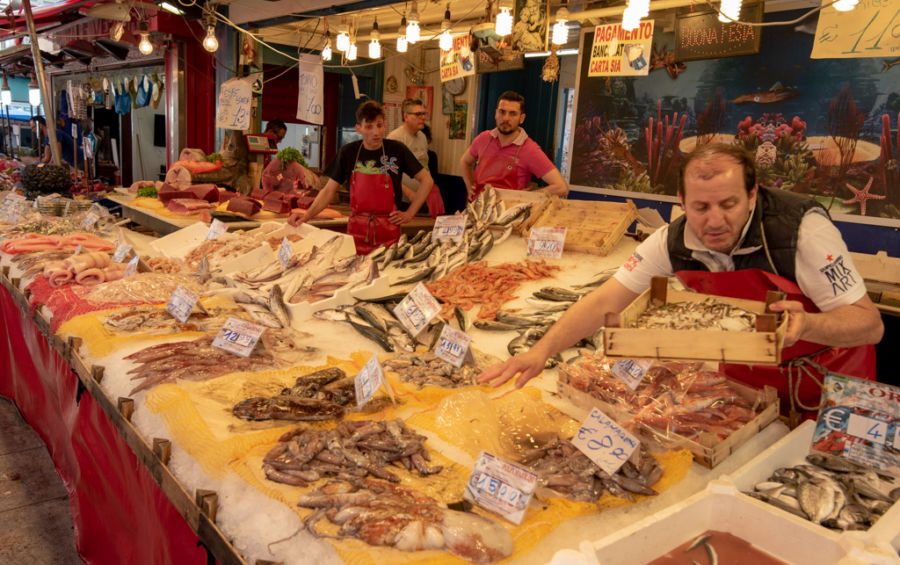 This city can hold on its own as to what most people think. With shops filled with fresh handmade pasta, cheese, and wine, Palermo is one city that is overlooked by almost everyone. Every foodie should taste the regional dishes that are to die for! 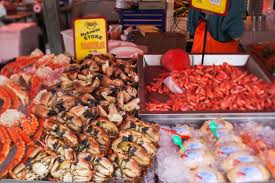 A large city along the coast, Bergen is nestled between mountain and sea. So foodies be ready for some good seafood! Traditional Norwegian food, as well as food from other cultures can be tasted there. Take a food selfie with the best scenic view at Bryggen! 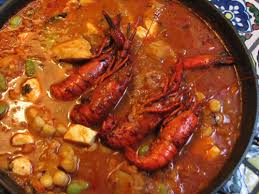 Arequipa is the ideal place if you love Asian inspired Peruvian food! Widely known for the regional dishes, this city relies mostly on traditional food. Taste the spiciness of the Peruvian dishes by taking a trip to La Tradician Arequipa!

I’m heading to Manila, where are you going?