Fun Facts About Paris, The City Of Love

My favorite travel destination is Paris, the City of Love! During my trips to Paris, I tend to visit its famous landmarks, such as the Eiffel Tower and the Louvre Museum. I also enjoy the unique French cuisine and the romantic Parisian atmosphere! I bet you would do the same! However, there are many fascinating facts about the City that you might be unaware of! Please read on to discover new things about Paris!

Paris is one of the most famous tourist destinations in the world.

Did you know that Paris is ranked as the second-most visited city according to the Mastercard Global Destination Cities Index? It has surpassed other popular cities such as New York, London, and Singapore, while the world’s most visited city remains Bangkok!

You might not believe it, but many visitors indeed experience Paris syndrome when their expectations are not met upon their arrival in Paris. Unfortunately, it is because they experience the city’s dark side, for instance, crimes and pollution, instead of its glamorous side! Also, the syndrome is similar to anxiety disorder as it manifests hallucinations, dizziness, and sweating! 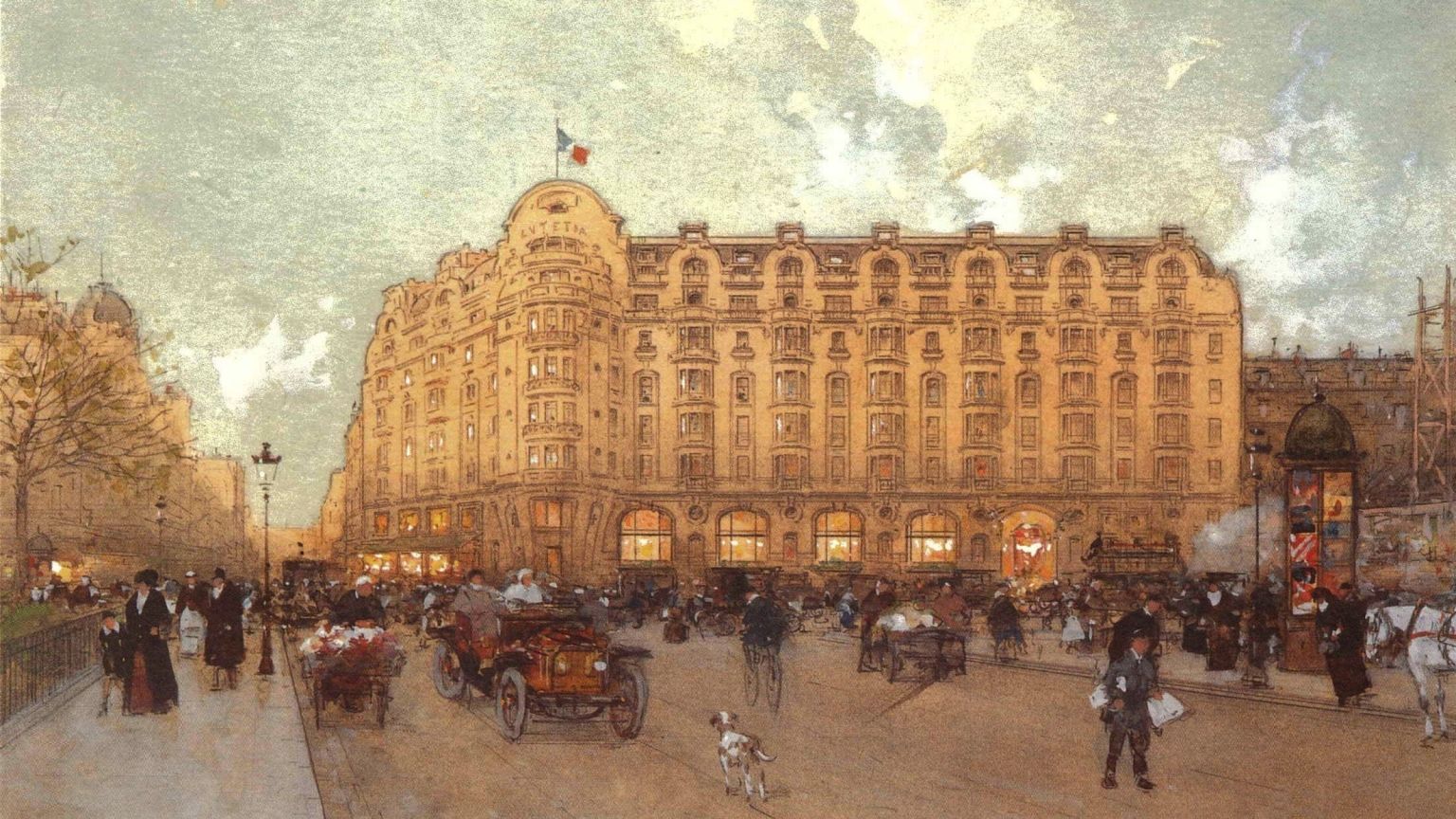 Paris is referred to as the City of light!

Paris is called La Ville Lumière, which means the City of Light in French! The name originates from the 17th century and the Age of Enlightenment. It got this name because it was the first city in the world to get street lights! Paris is also commonly called the Fashion Capital and the City of Art!

Its ancient name was Lutetia!

Interestingly, Paris was named Lutetia Parisiorum when the Roman conquerors ruled it in 52BC. It was later in 987AD that Paris became the French capital!

Initially, the Eiffel Tower was infamous!

Surprisingly, the ancient inhabitants of Paris did not appreciate the Eiffel Tower and also described it as a monstrosity that ruins the City’s beauty! However, with time, this previously unpopular structure gained fame to become a worldwide symbol of beauty and love! 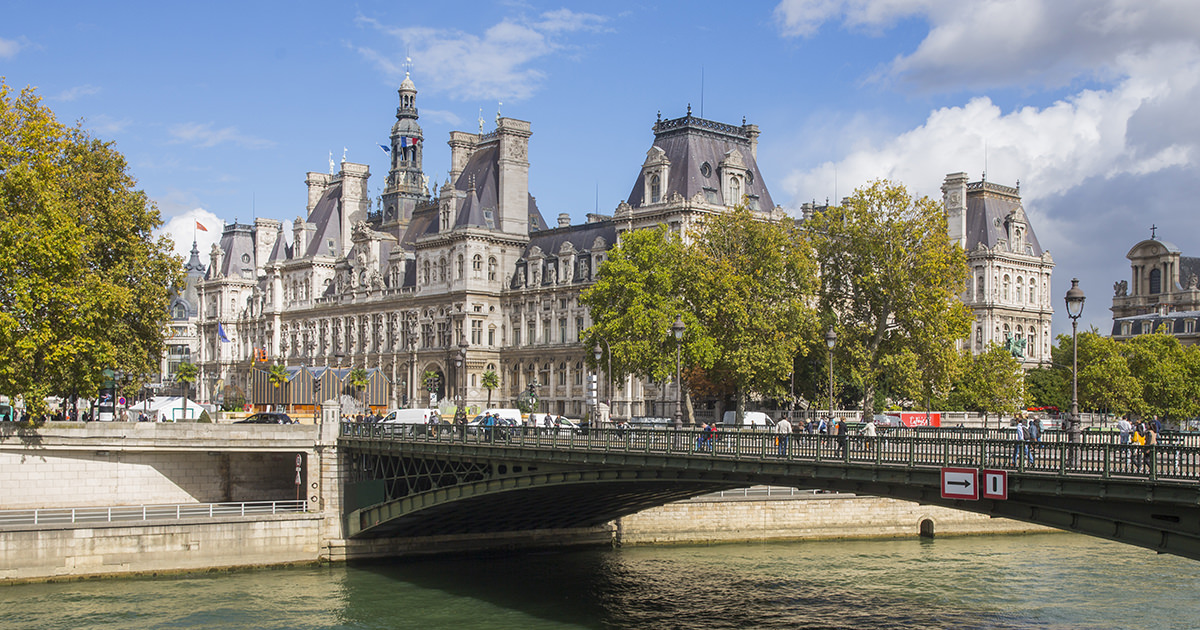 How many steps are there in the Eiffel Tower?

You must climb 1665 steps to get to the top of the Eiffel tower! You must also walk up 674 stairs to get to its second floor! Luckily, lifts are available to reach the other floors! In addition, you can enjoy the astounding views of the City from the Tower’s observation deck!

The distribution of pictures of the Eiffel Tower is illegal!

Did you know that according to French law, you are not allowed to take or share pictures of the Tower at night? It is because its light installations are protected under copyright!

Painting of the Eiffel Tower

Another cool fact about Paris is its Eiffel Tower is painted by hand during its renovation! Also, the Tower has been painted 19 times since its construction in varying reddish-brown, chestnut, and yellow colors! 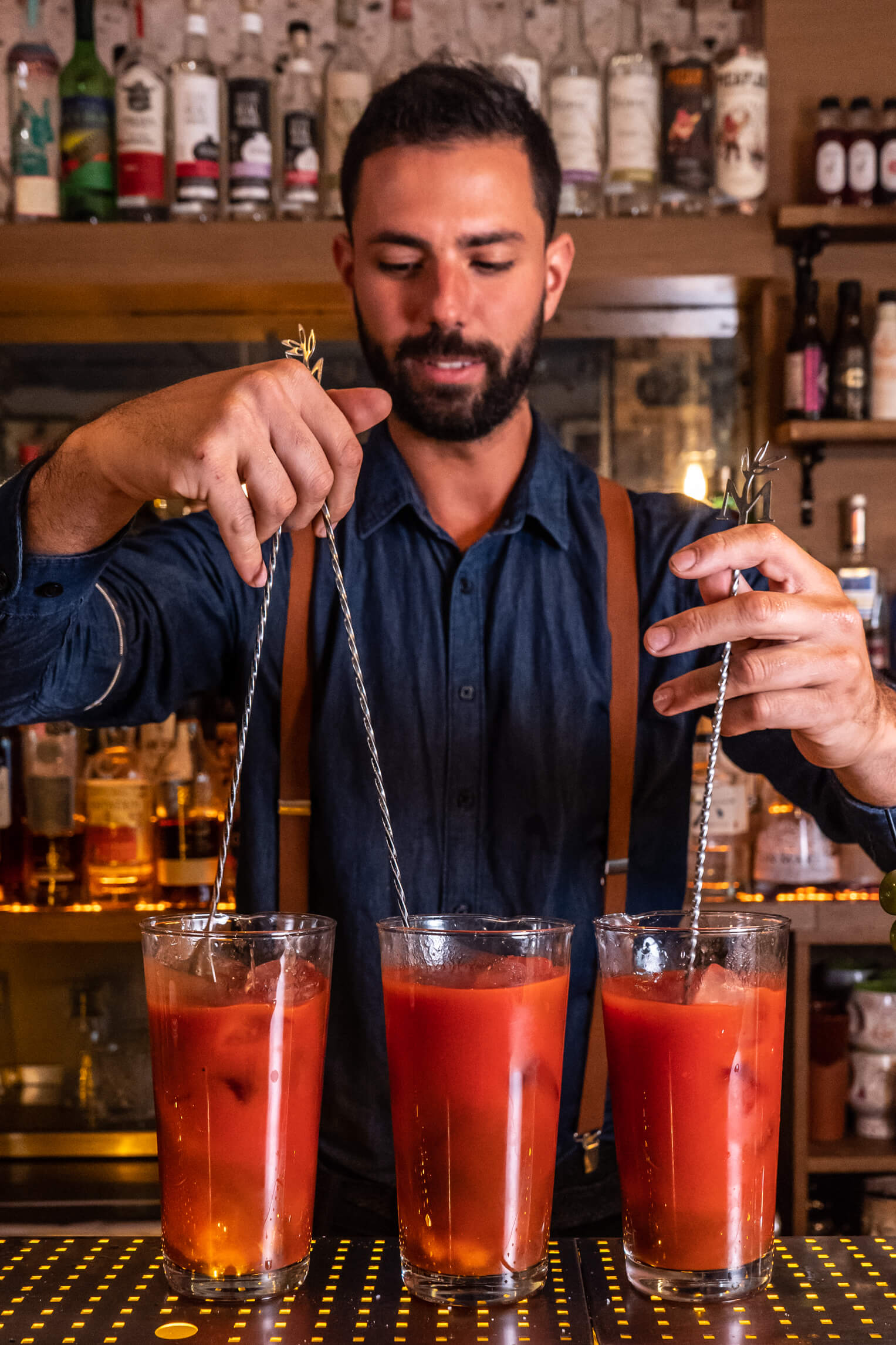 The Eiffel Tower was almost demolished during World War II.

Before the independence of Paris, the Nazi leader, Adolf Hitler, ordered the destruction of the Tower! Fortunately, General Dietrich Von Choltitz showed empathy and surrendered to the allies, preventing the famous landmark from turning into ruins!

There are more than 40000 restaurants in Paris!

When you travel to the city, it is a must to enjoy its vast range of cuisine! Paris is home to more than 40000 restaurants, including cafes, bistros, and dining establishments! In addition, there are over 12000 dining places in central Paris, and a considerable number of them have earned prestigious Michelin stars! In fact, Paris ranks second in the world for the most Michelin Star Restaurants award after Japan!

The Bloody Mary was Invented in Paris in 1921!

The Bloody Mary is a famous classic cocktail of tomato juice, vodka, lemon juice, Worcester sauce, and seasoning! A French bartender named Fernand Petiot created the drink during the 1920s! Petiot found the spirit tasteless and then added tomato juice to it to enhance its flavor. It is also believed the drink got its name from the famous American novelist Ernest Hemingway’s wife! 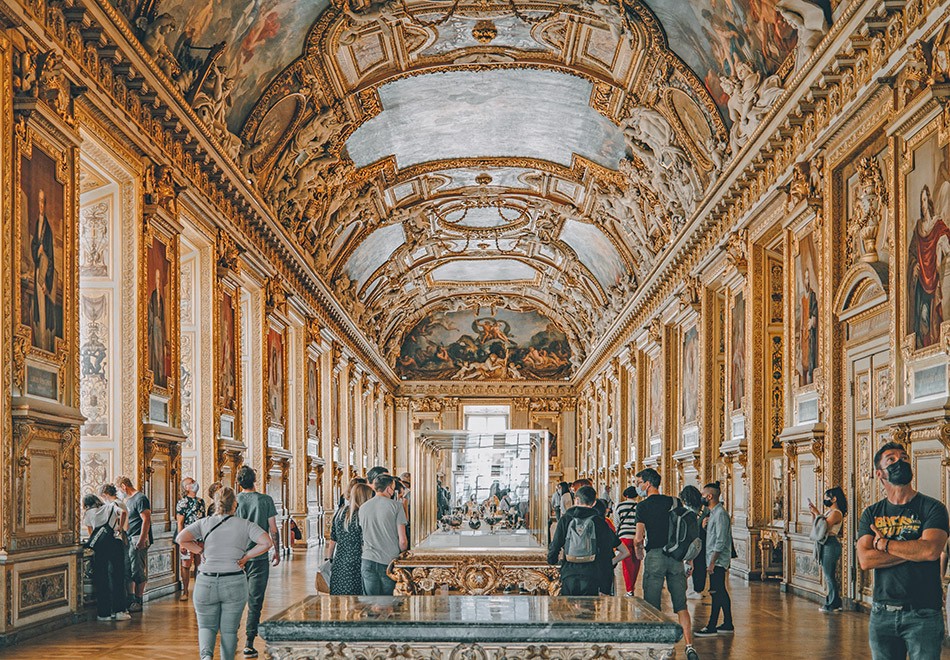 I hope that you enjoyed this article! I like learning exciting and unknown facts about Paris! I will join you later with more fantastic information about the City of Lights! Please share your own experiences and comments below!