Love Stories: People Tell Us How They Found Love While Traveling

The guy who said that “you can find love anywhere and with any person” was not wrong at all. There are many beautiful stories out there about people who found their “true love” while traveling.

Don’t believe me? Take a look at these stories! 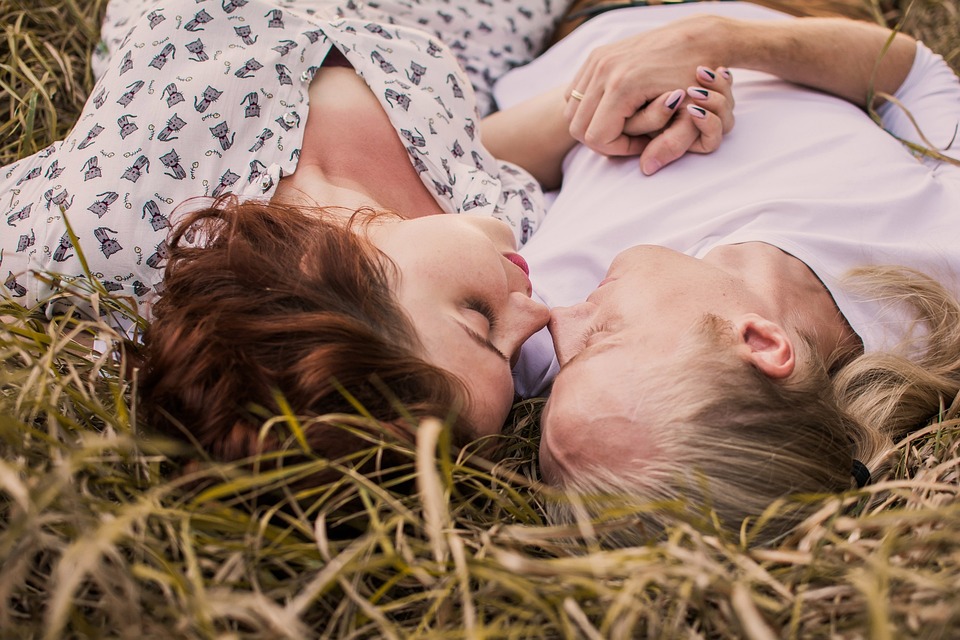 Jill is an eighty-year-old woman and this year marks her 56th wedding anniversary. So, let’s travel fifty-six years back to discover how she met her one true love?

“It was in 1966 that I decided to travel alone to Puerto Rico. Back then, it felt like a quite daring act as no women in the society I used to live in ever traveled by themselves. However, I took this decision because my mother felt that the man whom I was dating could propose to me anytime. And, so she wanted me to see the world before settling down. However, I didn’t know that fate had other plans for me.

One day, while resting on a beach in Puerto Rico, I met a man and we both quickly fell hard in love for each other. However, I was confused about choosing between these two men and so I dated both of them at the same time. But, then I realized that I could spend my whole life with the one I met in Puerto Rico, so after a few months, we got engaged and then tied the knot in April of the following year.” 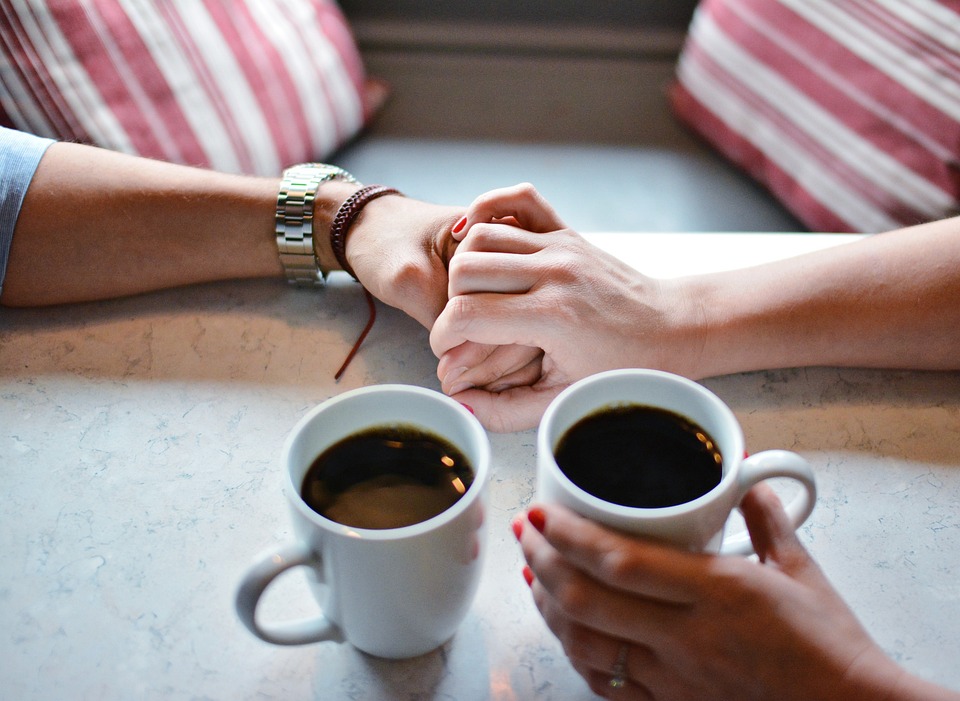 “The popularity of 7-Eleven in Thailand is particularly striking, so I had to make a trip down there. And, as soon as I entered the 7-Eleven in Koh Lanta, my eyes fell on a really good-looking guy, who was actually looking at me.

Throughout the whole time he was there, he kept staring at me. After he paid for his snack, I thought he would come by and try to raise a conversation with me (honestly, I was even mentally preparing myself for that convo). But, I was surprised – or should I say disappointed – when he just drove off without even saying a small “hi.”

In the evening, when I posted my experience at the 7-Eleven on Instagram, I instantly received a message. It was from that guy and his message read: “Haha, I knew you looked way too familiar today at the 7-Eleven. So, um, up for some coconuts at the beach?

I was stunned – not only did he know my blog, but a few years back, he was the one who sent me a message, asking me out for coffee when I was in Prague. At that time, I refused him. Publicly.

Well, after that trip to Thailand, I’m happy to announce that we are finally celebrating our first year together.” 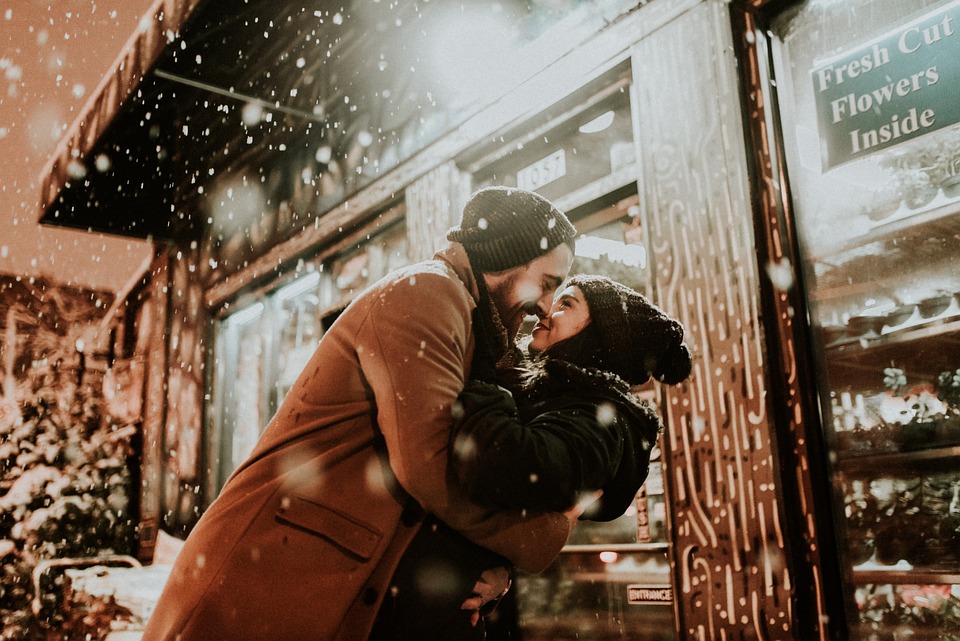 Sophia and Guilherme are a lovely couple who’ve got plans to get married this year. But, until then, let’s take some time to learn about their love story.

“It all started in New Zealand. I really loved that country and I had so much fun there. However, there was a point when I was running out of money and that’s when I met Guilherme, who was suffering the same fate. So, we both decided to work for accommodation in a small hostel found in Wellington. And, it was in that small cramped dorm room which we shared with four other strangers that we realized our love for each other. We stayed in that room for three months and then eventually we hit the road again…but this time, together.

We have traveled to several countries in Europe and South America and now we are planning to conquer Asia. Wish us luck!”