Top 4 Desserts To Try In Canada

No matter how much I had for dinner or lunch, I always had space for dessert. I am of the belief that there is no better way to discover a culture than through its cuisine. I believe that eating dessert is one of the pleasures of life, and depriving yourself of that should be a crime.

I might be going a bit overboard here, but I think we should live life to the fullest and Carpe Diem (seize the day). Canada isn’t really known for its dessert, but there are a lot of hidden Canadian dessert gems out there. So, without further ado, let’s dive into this blog and learn more about Canadian desserts. 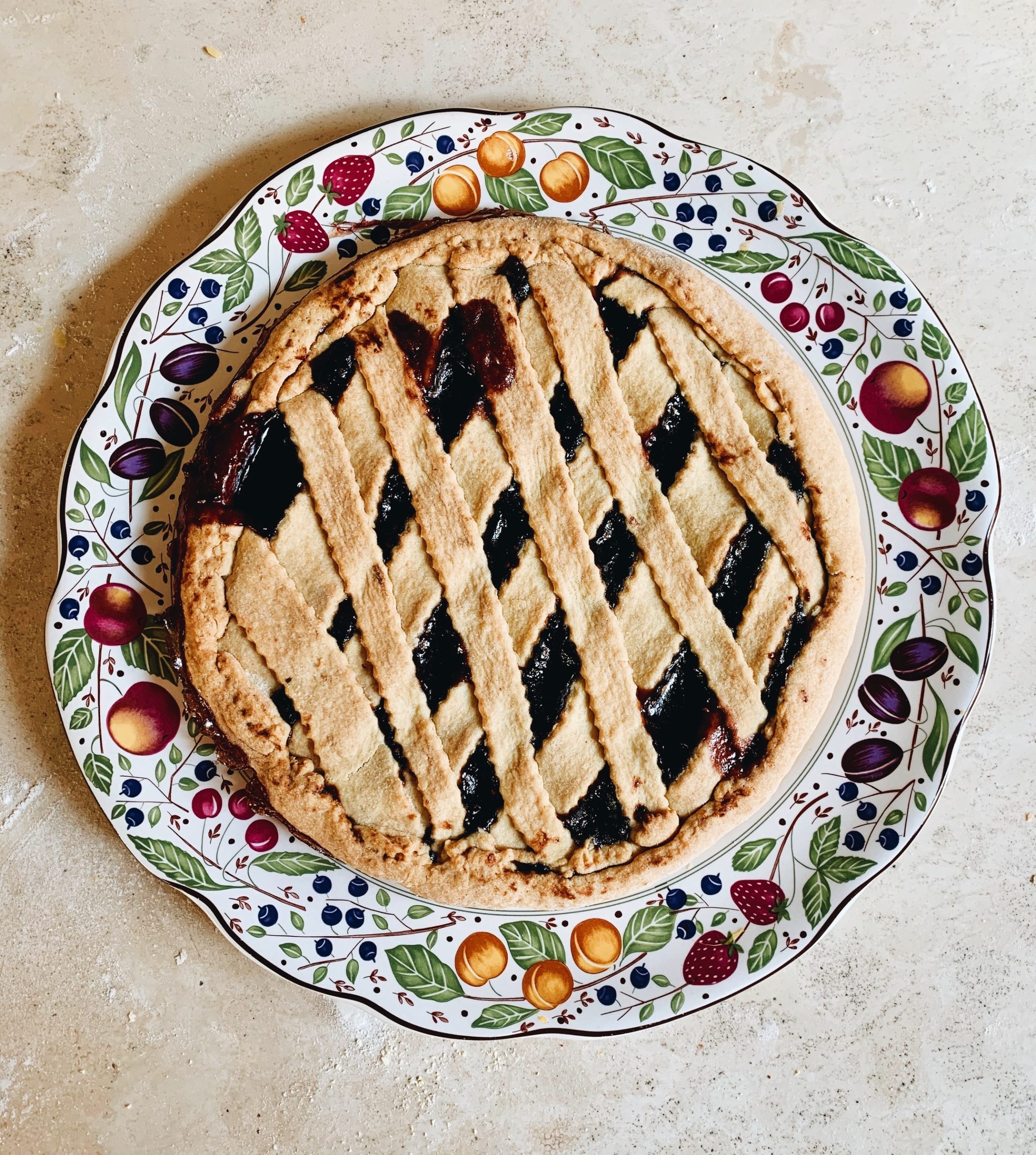 Saskatoon berry is also known as juneberry and prairie berry and can be found across North America but mainly in the prairies of Canada. Saskatoon berry is akin to blueberries, but it tends to be smaller and sweeter and has a nuttier taste to it. It is a better version of blueberry in my book, but that’s the conceited Canadian in me talking.

You should know that Saskatoon berry season is only though June through July. In the past couple of years, the berry gained popularity because of its nutritional value and high levels of antioxidants. The pie is relatively simple, but its taste is out of this world and is something that everyone should taste at least once in their life. The berry keeps its shape even when they are baked into the pie, and you can get a burst of flavor in every bite. 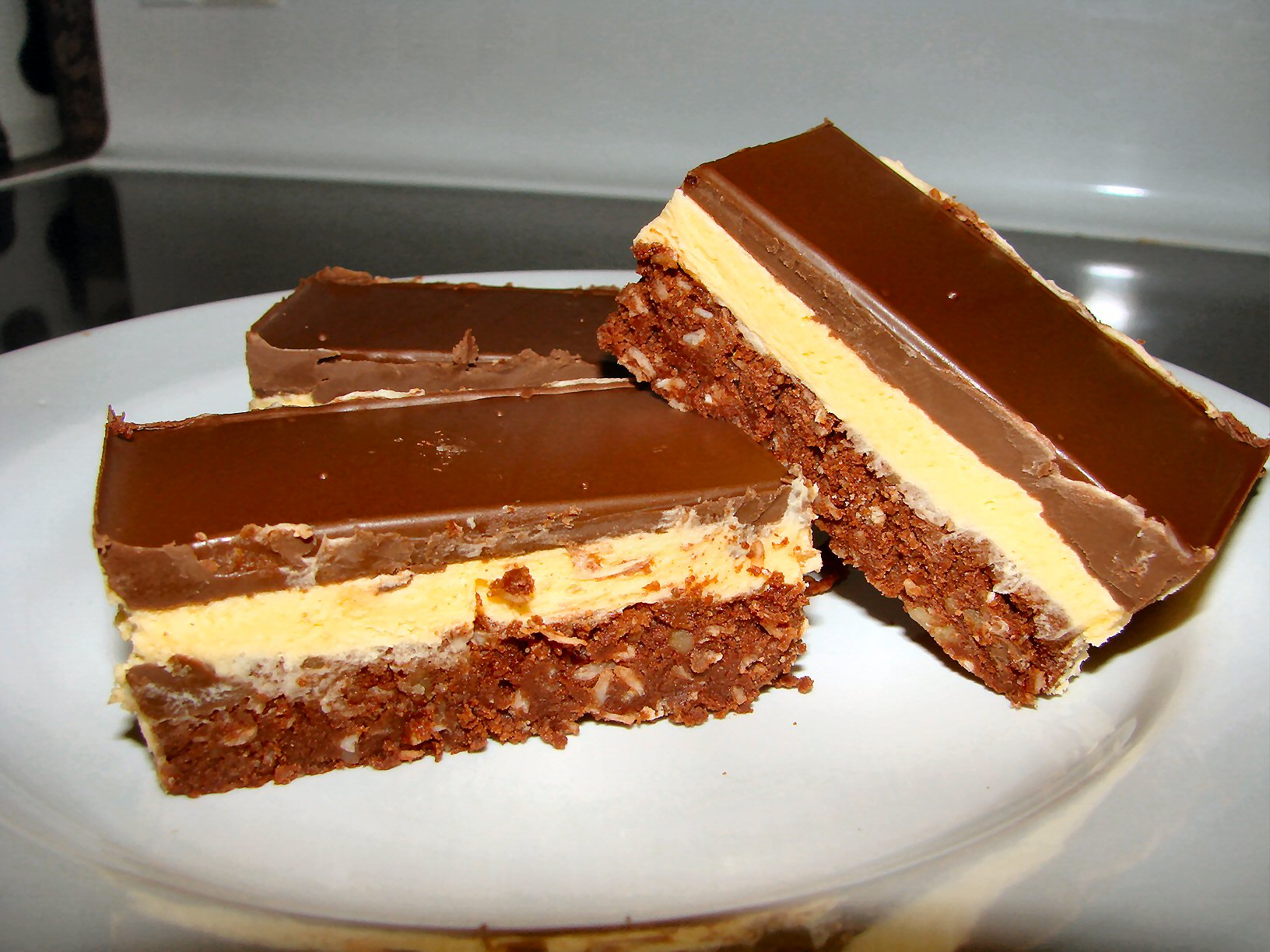 This dessert gets its name from the city it was born in, Nanaimo, and is one of Canada’s hidden gems when it comes to desserts. It is a no-bake dessert made from a layer of chocolate ganache that traditionally sits atop a layer of thick custard. A chocolate-graham-coconut layer is put on top of the custard layer. This triple threat is dated to 1953, but people believe it is older than that.

Over the years, a lot of people brought their own twist to this traditional dessert, and you can find this in most Canadian bakeries nowadays. They come in different flavors, from mint to red velvet and peanut butter, and various forms like spring rolls, lattes, and even martinis. For the die-hard fans out there, you can even walk the Nanaimo Bar Trail for the ultimate sugar rush, and this includes 39 stops from modern to traditional talks on the desserts. 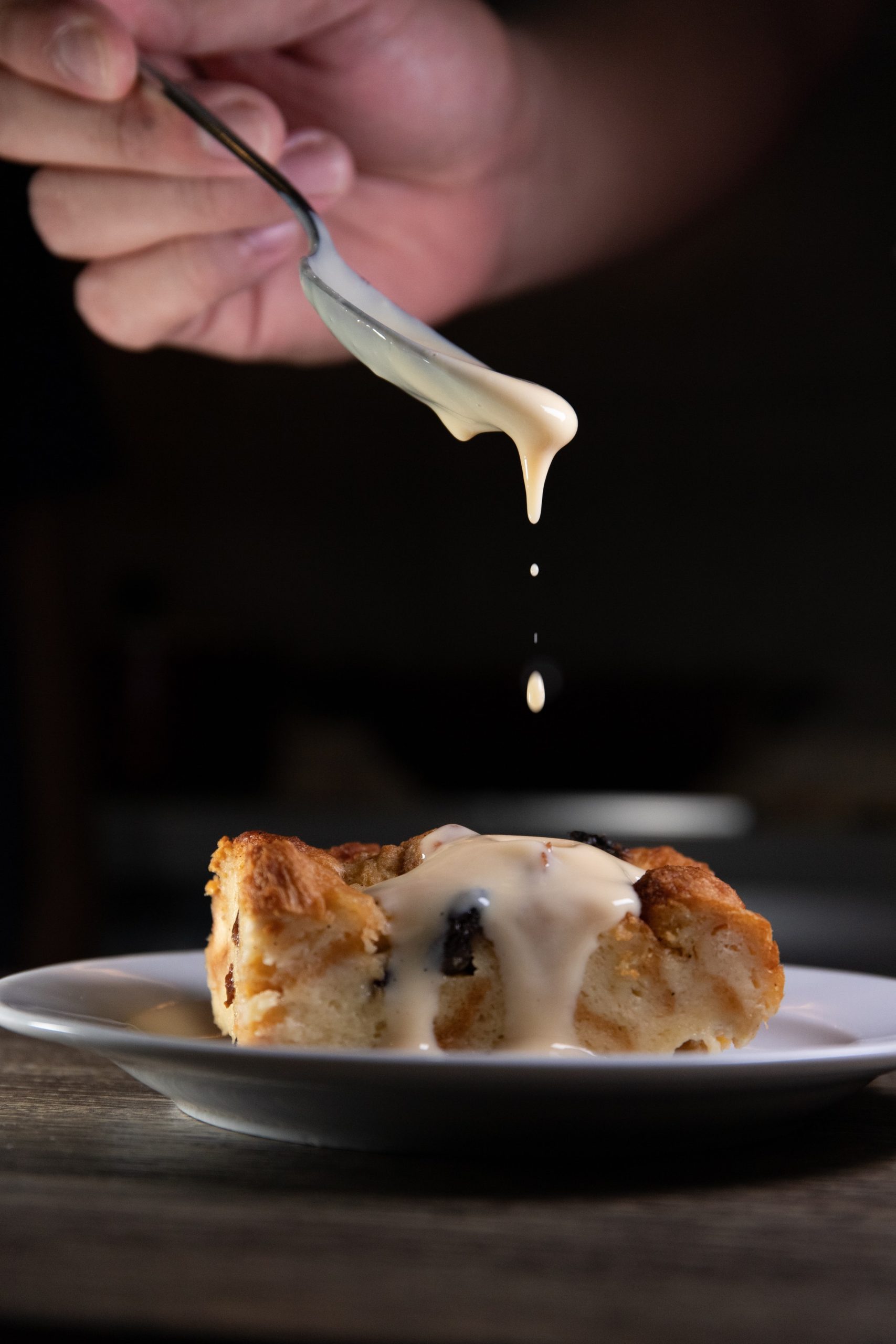 As you might have guessed from its name, this dessert hails from Quebec and is literally translated to Unemployed person pudding. It was created during the Great Depression in Quebec by female factory workers. It is a relatively simple and rich dessert. This dessert takes your average cake batter but brings it to the next level by topping it with hot caramel that settles through the cake to the bottom of the baking pan when it is baked.

The sugar in the caramel is often swapped for maple syrup which gives this dessert even more Canadian flavoring. This makes a decadent cake that is addictive and an upside gooey upside-down cake that has now become a French-Canadian tradition. It is the perfect dessert when you are feeling under the weather. 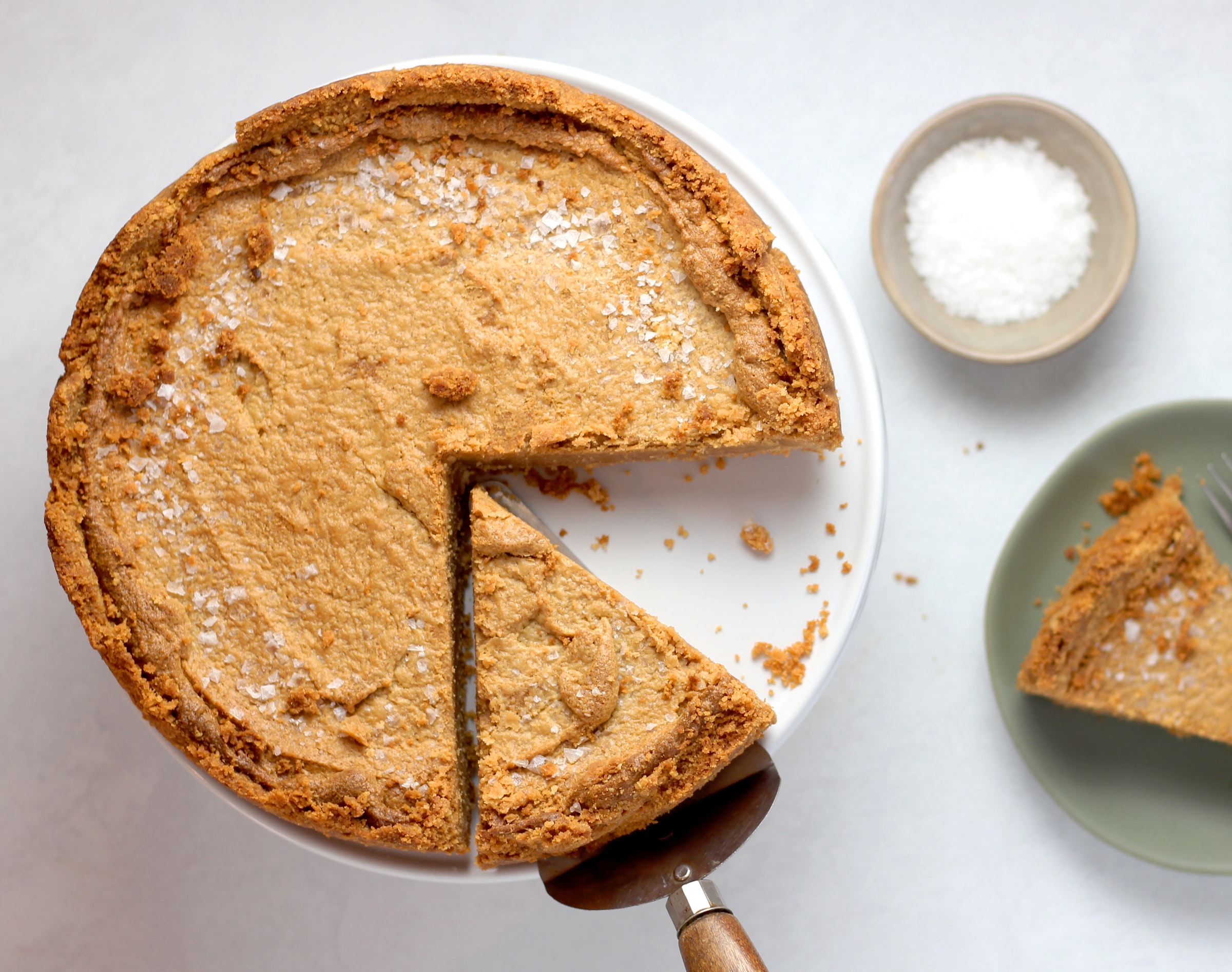 This is a delicacy on The East Coast of Canada, and you can find it everywhere. You can find it in your favorite bakeries and even corner stores. They are a Canadian obsession. They are handheld pies that are usually sweetened with maple syrup (it’s Canada; what else did you expect).

The country is obsessed with butter pie which is part of the country’s history and heritage. The first recipe for a butter tart to be published was back in 1900 but is said to have been made by the early settlers back in the 1700s. This is one of those desserts that you ought to try when you go to Canada.

Looking for a good dessert place? 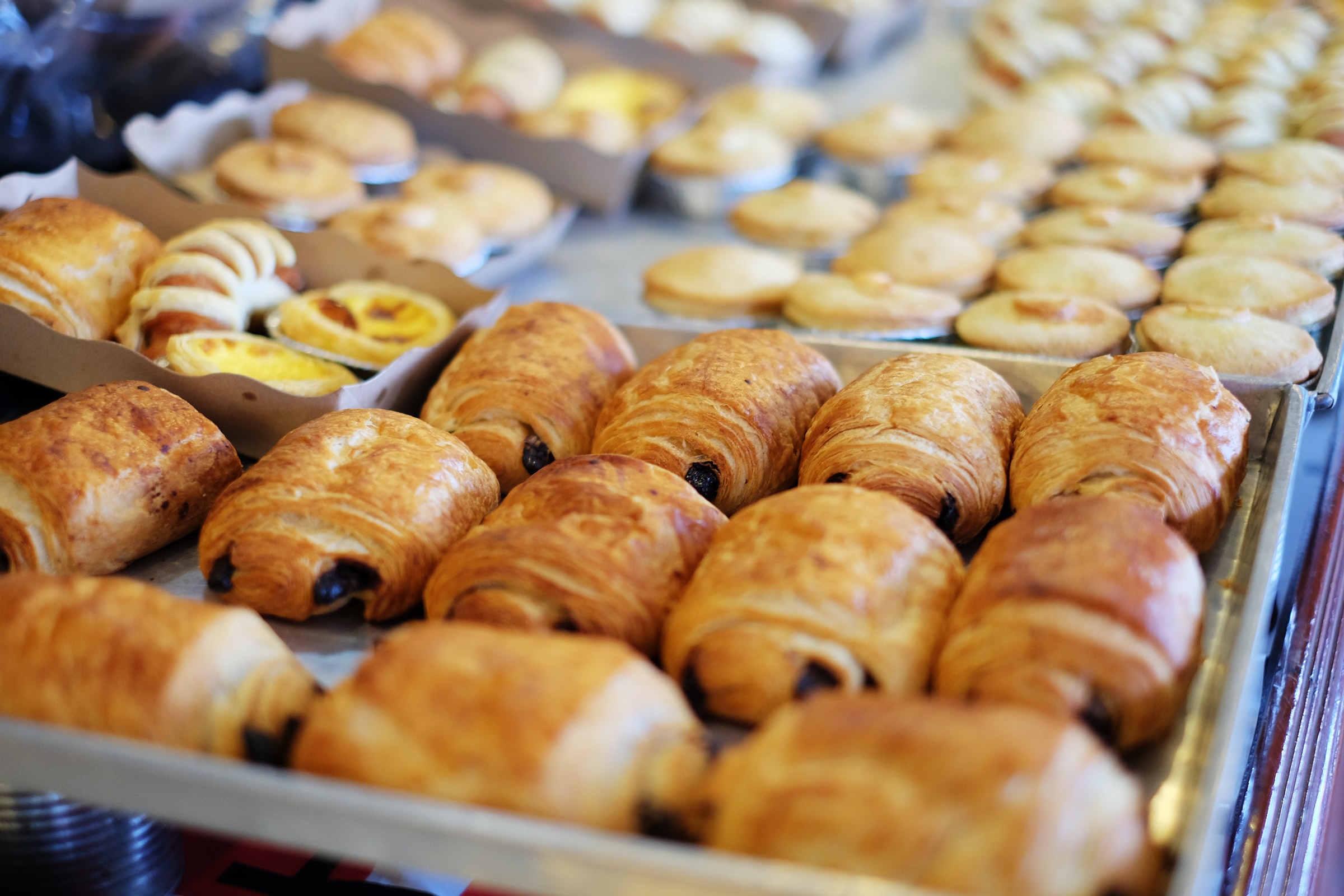 There is no better place to start the weekend than a Bakery, in my book. Are you in Toronto? Are you craving something sweet or have a sweet tooth? Then look no further than Nord Lyon. They have a variety of French and Canadian pastries, and they have something for everyone out there. They are currently one of the most famous French pastry shops and bakeries in Toronto, and we can’t help but recommend them. So, what are you waiting for? Give them a visit and satisfy your french pastry cravings.