Vacations in Corsica are not only about the sea and swimming. Raw food, dishes, and drinks, this island of beauty can only surprise you in terms of culinary specialties. A culinary discovery is highly appreciated during your stay to have an excellent reason to come back. 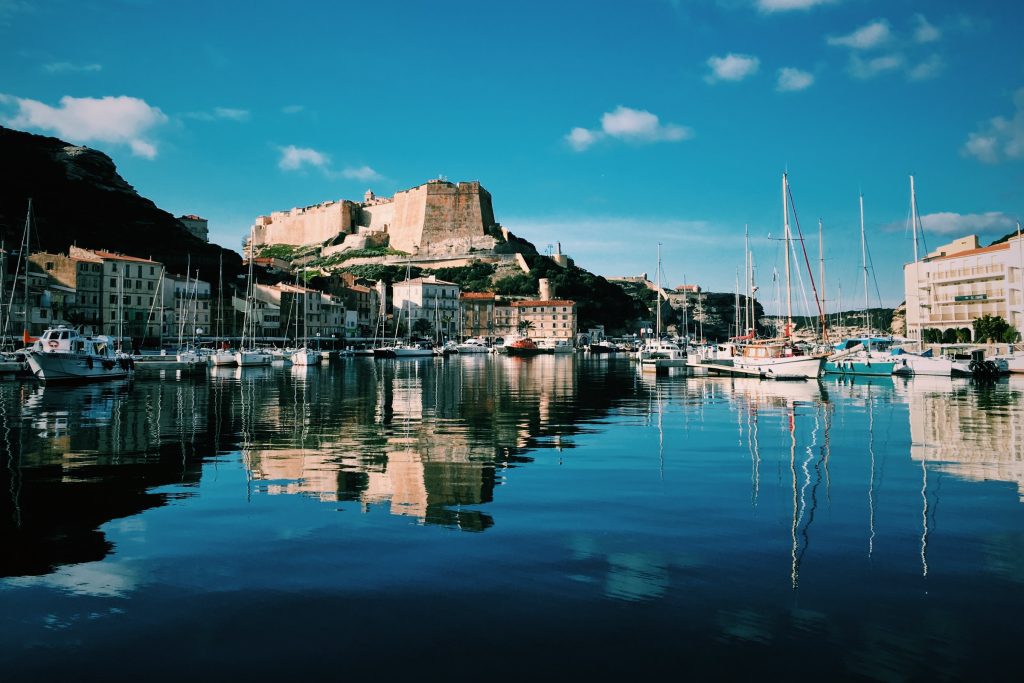 Made of liver and pork meat, the Pignatelli is one of the delicatessens that make the reputation of the island. Its spicy taste with garlic distinguishes it, sometimes accompanied by red wine. Some producers make some customizations by adding offal, for example.

The product comes from pigs of Corsican origin called porcu nustrale. It comes in U shape, dried or smoked, and is eaten fresh if you eat it raw. Opt for a wood-fired grill or a pan fry if you prefer cooked food. Then add some sauce with lentils or cheese.

Brocciu is considered the best cheese in Corsica. Produced from the whey of goat or sheep milk, this cheese has a light taste, with soft, melting, frothy, and creamy textures. It is best enjoyed during the winter season, as it is made in parallel with the milk production between October and June. At the end of the 19th century, Emile Bergerat said, “Who has not tasted it does not know the island”. 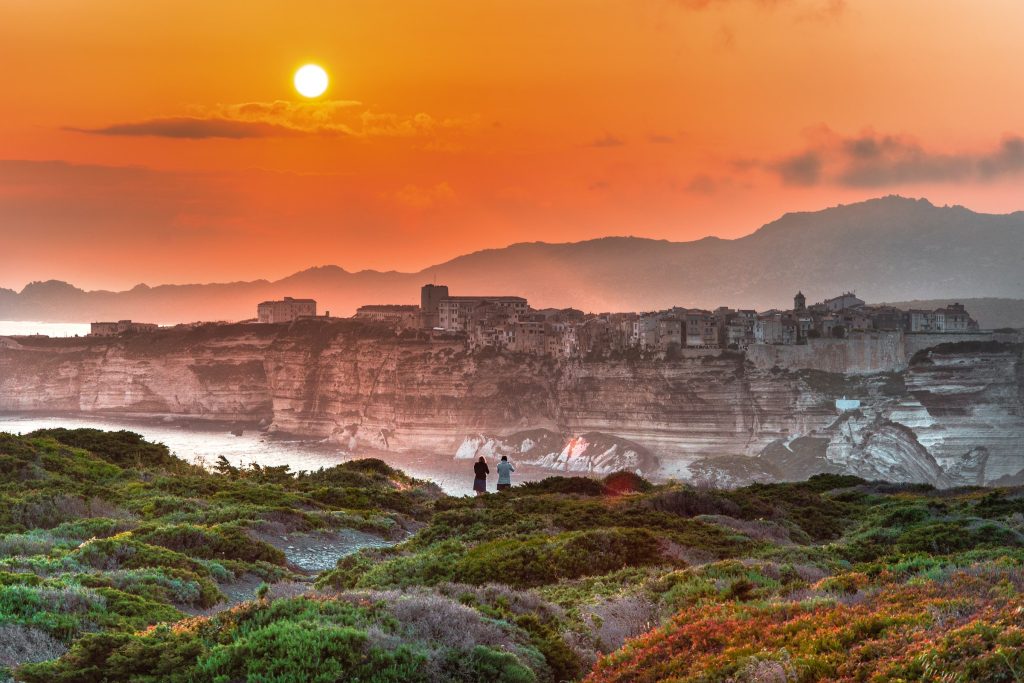 The fiadone is a typical Corsican dessert made with brocciu. Round or rectangular, it is distinguished by its caramelized color and its topping of brandy. Some pastry cooks add a fruit coulis or a citrus marmalade to perfect its taste. In the past, it was eaten during the Easter period, but this does not prevent you from finding it in the pastry shop windows of the island all year round.

Canistrelli is small, sweet, and crunchy cookies made of wheat flour and white wine. In the past, they were used by shepherds during religious ceremonies in Calvi during the holy week. Thus, they are blessed and distributed on Holy Thursday after the tradition of foot washing of the brotherhood of Saint-Antoine-Abbé and Saint-Erasme. Nowadays, they come in various flavors with lemon, anise, chocolate chips, raisins, etc. You can accompany them with tea for breakfast or enjoy them as a snack. 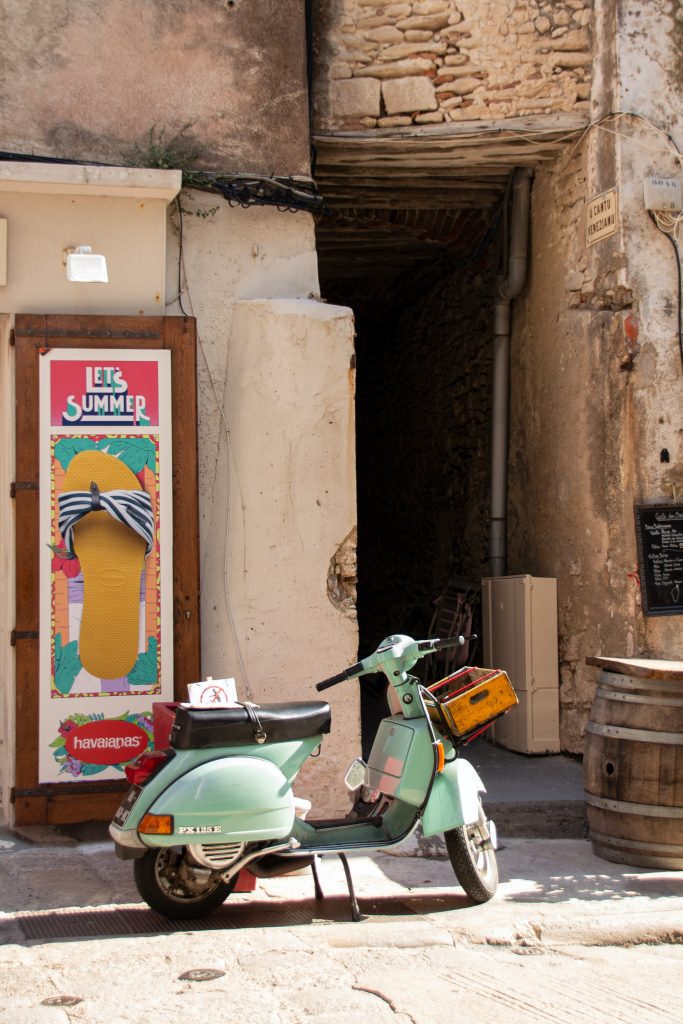 The pulenda is a bread made with chestnut flour, a traditional flour in Corsica. It is presented in the form of a cake or a ball of bread thanks to its cooking in a cauldron. Ideally, it must be consumed hot once cut. However, it can be preserved during a few days by heating it on a frying pan after having been sprinkled with chestnut flour. Serve it with fried eggs, brocciu, or other meat products.

The veal and olives used to prepare this dish are selected to ensure its quality. You can reproduce it at home by preparing it with untreated lemons, onion, olive oil, flour, and fresh thyme. Then simmer for at least 45 minutes with red wine. Don’t forget to sprinkle the preparation with salt and pepper before serving it hot. You can choose between pasta, polenta, and potatoes to accompany it. 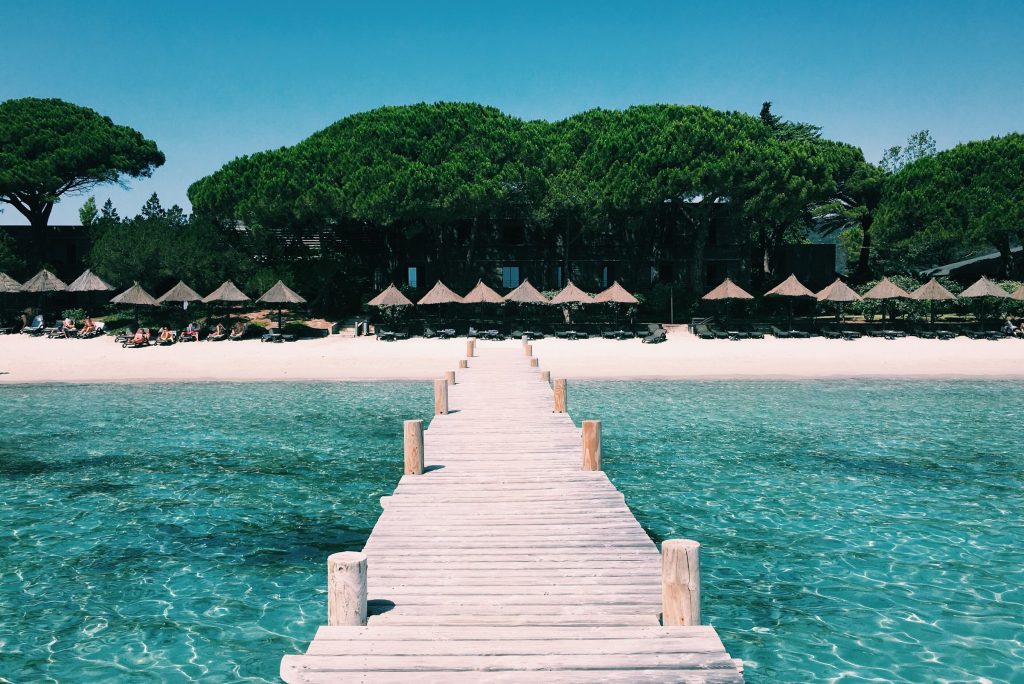 Don’t forget to taste the wines of Corsica during your trip to the island. Each commune names these wines differently, but “Les vins de Corse” is the regional appellation. Wine-growing has been part of the Corsican tradition since the 11th century BC.

The red wines Niellucciu and Sciaccarellu and the white wine Vermentino are the most appreciated thanks to their keeping time, from 18 months to 7 years. Moreover, these wines are drawn from an environment composed of sea, mountains, and valleys to have a distinct taste.

« The 7 Wonders of the Loire Valley: Places You Ought To Visit » Why Choose A Cruise For Your Next Trip?