3 European Hidden Gems You Need to Visit At Least Once

Due to cheap airfare and social media hype, it seems that every square meter of Europe has already been trampled over. This begs the question: are there any hidden gems left to explore? While not that many, here are a few excellent holiday locations that are off the beaten track.

Setenil de las Bodegas is a small town in southern Spain that’s etched into the cliffs. This means that the people here quite literally live under a rock. The dwellings in town are totally whitewashed, providing a stark contrast from the dark cliffs looming overhead.

Aside from its scenic cliffside setting, Setenil de las Bodegas also boasts a pair of noteworthy attractions. Two intriguing sights include Nazari Castle and the Church of La Encarnación. Each is incredibly unique and cements the town’s reputation as one of the best underrated places to visit in Europe.

Nazari Castle, which stands at the top of the hill, was formerly an Arab fortress dating back to the 13th century. This medieval castle was one of the last Moorish strongholds before the Christians retook the Iberian Peninsula in the late 1400s. All but one of the castle’s original towers were demolished after the last siege. However, it’s still worth making a quick stop for the incredible views of the picturesque town below.

If you’re planning a road trip through southern Spain, be sure to tack on Setenil de las Bodegas to your itinerary! 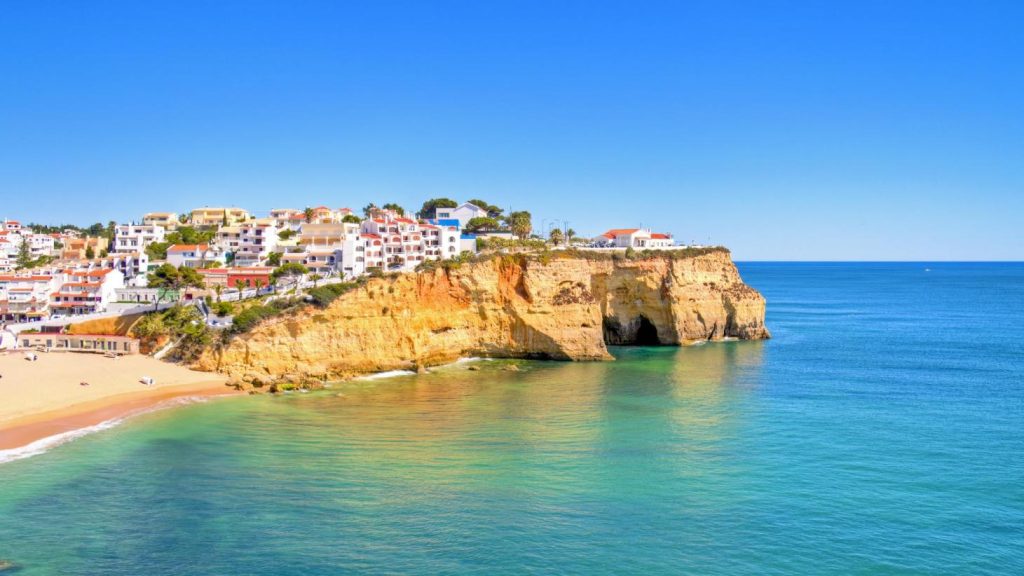 Located in southern Portugal, the Algarve is among the unique places to visit in Europe. While the French, Italian, and Spanish Rivieras steal most of the limelight, I think Portugal’s slice of paradise in the Algarve can give each of those spots a run for their money.

This region hugs the Atlantic coastline and offers rugged landscapes and windswept beaches that you won’t find anywhere else. Whitewashed villages and towns are strewn between sandy coves and beaches, and you won’t have to break the bank to stay there. Having said that, the region is much less developed for tourism, so if you’re expecting touristy enclaves of beach resorts, clubs, and restaurants all over, you’re better off visiting those aforementioned places.

On the other hand, if you’re seeking a hidden gem with raw beauty in one of the coolest places to visit in Europe, definitely add the Algarve to your bucket list! 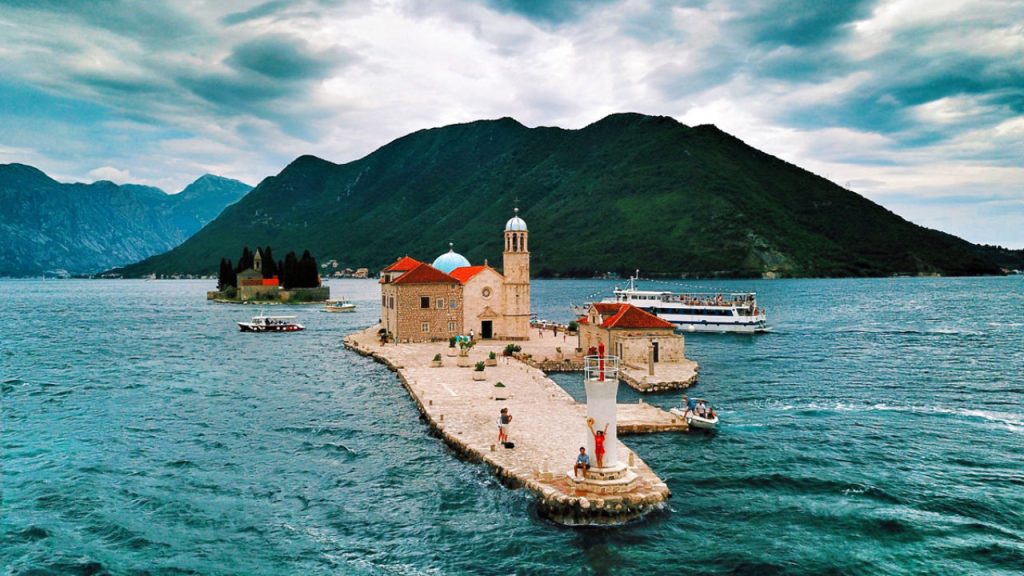 Looking to add to your Europe bucket list? Check this out. Just north of Kotor, one of the most beautiful cities in Europe, lies a small coastal village called Perast. It’s cheap, quaint, and seemingly untouched. As such, it’s one of the best European hidden gems that you should visit in 2022.

Between the 15th and 18th centuries, Perast was a strategic port between the Ottoman Empire and the Venetian Republic. With a population of 274 people and only one main street, it’s hard to imagine that this tiny town was once at the crossroads of these powerful empires.

More recently, Perast has attracted visitors with its medley of churches, royal palaces, and nearby islets. With 16 churches in total, Perast probably has the most churches per capita in the world. The most majestic among them is St. Nikola Church, a Baroque masterpiece that dates back to the 17th century. The town is also surrounded by scenic mountains, which watch over the bay below. With so much scenery and charm, it’s no wonder that Perast is one of the most underrated cities to visit in Europe.

Just a quick ferry ride from Perast in the Bay of Kotor is an artificial island called Our Lady of the Rocks. Legend has it that sailors built this island 500 years ago by stacking piles of rocks and old ships. A small chapel sits atop this rocky mound jutting from the water. Inside, you’ll find many beautiful 17th-century paintings and an icon of the Virgin Mary dating back to the 1400s.

On your boat ride to Our Lady of the Rocks, you’ll encounter another small island with an intriguing past, Saint George. This natural island is best known for its 12th-century monastery. Unfortunately, it’s not open for tourists, but you can circle the island by boat for just a few Euros. It’s very tucked away and as such, deserves a mention among Europe’s hidden gems.

In addition to its interesting sights and attractions, Perast is also a spectacular spot for seafood lovers. Local fishermen bring the fresh catch of the day straight from the Bay of Kotor and the Adriatic Sea. The oysters and mussels are some of the best in the region.

These hidden gems in Europe come in all shapes and sizes. I hope this article piqued your interest and introduced you to a few under-the-radar destinations and hidden vacation spots in Europe. Look forward to more in future articles like this one.