Mesmerizing Castles That Everyone Should Visit in Scotland (Part One)

Known for its bagpipes, kilt-wearing men, lochs and mountains, Scotland is also home to a number of spellbinding castles dating back to the 16th century. Scottish castles were built primarily as shields against enemy attacks, which is why many are located on cliff tops overlooking the sea or on the banks of lochs.

From the fortress that dominates the Edinburgh skyline to the magnificent structures on the Isle of Skye, the number of fascinating castles is vast, which can make it difficult to choose which ones to visit. To make your life easier, we’ve listed below some of the most breathtaking castles that should not be missed by anyone visiting this part of the UK.

Dunrobin Castle features elements inspired by the work of French architect Viollet-le-Duc, such as the pyramidal ceiling over the main entrance. It is perhaps the largest castle in Scotland, with 189 rooms. For centuries it was the residence of the Earls and Dukes of Sutherland.

Located in the Highlands near Dornoch, it is set in beautiful scenery, with fine gardens and views of the Moray Firth and the North Sea. Dunrobin Castle bears some resemblance to French buildings because of its conical towers, although it was originally designed by Sir Robert Lorimer. 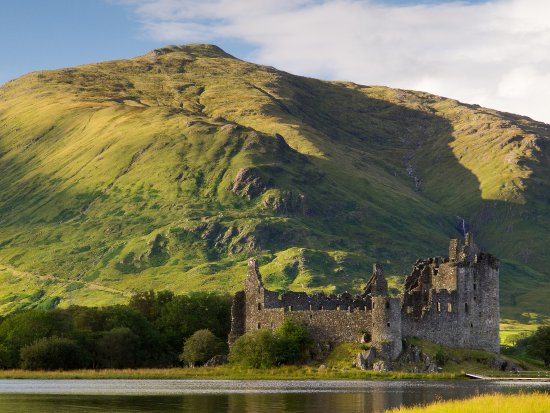 Kilchurn Castle is, in my opinion, one of the most beautiful in Scotland, for the simple fact that it stands in an enviable position. The surrounding landscape is absolutely brilliant and even on the greyest of days, this Scottish castle is worth a visit.

There are few more picturesque castles in Scotland than Kilchurn, near Dalmally in Argyll. Built on a small island in Loch Awe, it is one of numerous castles erected by the powerful Clan Campbell, who exercised control over part of western Scotland in the late medieval period.

The views from the top to Loch Awe or from the shore to the castle – with the peak of Ben Cruachan in the background – are fabulous. To get to Kilchurn Castle there are small boats to cross the Loch Awe.

Located on the Isle of Mull, Duart Castle dates back to the 12th century and has a strategic location. The castle protects the cliffs, while enjoying one of the most enviable positions on the west coast of Scotland. Duart Castle tells 800 years of history, including four centuries of one of Scotland’s oldest clans (the Macleans) and is one of the last surviving privately owned clan castles in Scotland.

Visitors can walk through the dungeons and admire the castle’s strategic position at the end of a peninsula overlooking the Straits of Mull. This castle was the setting for the film Entrapment, starring Scotsman Sean Connery and Welshwoman Catherine Zeta-Jones. 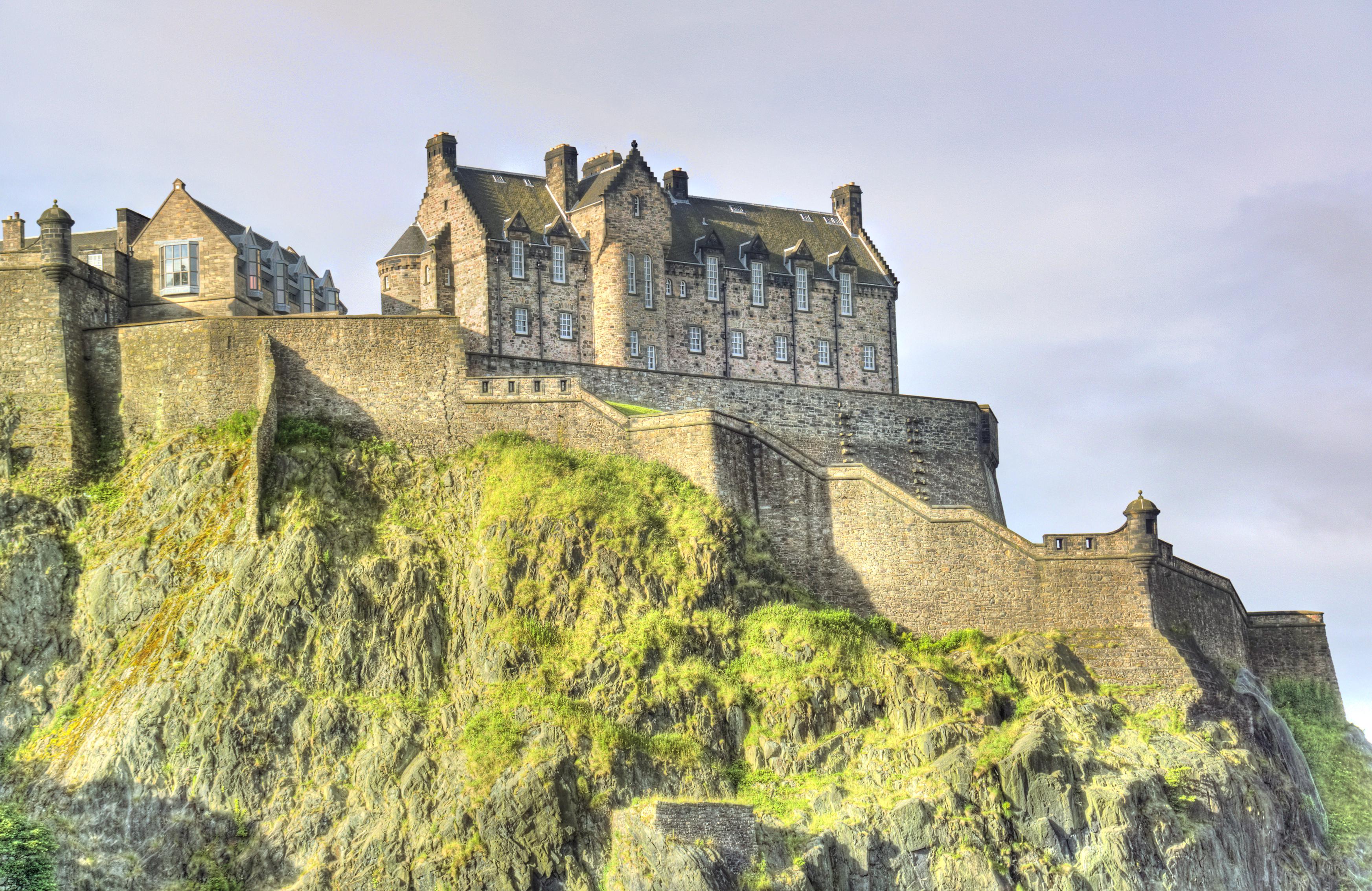 Edinburgh Castle is the main attraction of Scotland’s capital, receiving more than a million tourists every year. Historically, it was an important fortress, the scene of disturbances and conflicts, including the Scottish Wars of Independence and the Jacobite uprising. It is said to have been besieged more than 20 times.

Edinburgh Castle is visible from almost every point in the city and if you decide to visit Edinburgh in two days, it is one of the must-see attractions. Besides being the site of decisive battles in Scottish history, it is also one of several official residences of the Queen of England.

Stirling Castle is popular for having appeared in the Mel Gibson movie Braveheart, but it was pivotal in the history of Scotland. It is one of Scotland’s most historically and architecturally important castles and was a royal residence before the union between Scotland and England.

The clifftop location on Stirling Sill is superb, but due to the tumultuous past, many Scottish castles have suffered sieges. Stirling Castle was no exception, and on at least eight occasions the fortress was under siege.

By the 17th century, the castle’s importance as a royal residence diminished and it was used mainly for military purposes and even as a prison. From the top of the volcanic cliff, the castle guarded the lowest crossing point of the River Forth for centuries and remains a huge symbol of Scottish independence.

Have you ever visited a mind-blowing castle before? Share your experience in the comments below.

And if you want to discover more castles worth visiting in Scotland, don’t forget to come back to check the second part of our article.