In the Footsteps of Apostle Paul – Faith-Based Travel

Lots and lots of years ago (and when I am saying lots of years ago, I meant like about 2000 years ago), there was a man called Saul. And I think we all know him, don’t we? He was not like David, a man after God’s own heart or Job, a righteous and upright follower of God. Nor was he like Abraham, the father of faith. Instead, he was a persecutor who detested Christians.

But God transformed this hatred into love. He took away that heart of stone and replaced it with a heart of flesh. The Saul that was persecuting Christians converted to Paul, an apostle who was ready to die for the name of Jesus Christ. Indeed, only God can make such miracles and transformations.

But it didn’t stop to Saul’s conversion. After his encounter with Jesus Christ, Paul undertook several mission journeys to spread the word of God and if you want to travel to all the places where Paul went, why don’t you check out the following article? 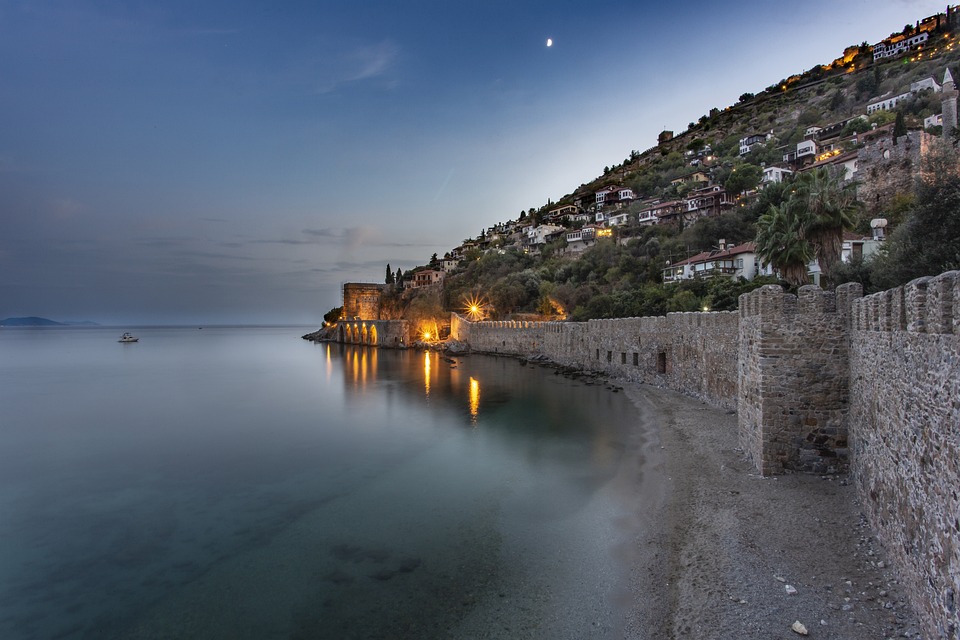 “From Perga they went on to Pisidian Antioch. On the Sabbath they entered the synagogue and sat down. After the reading from the Law and the Prophets, the leaders of the synagogue sent word to them, saying, “Brothers, if you have a word of exhortation for the people, please speak.”

Antakya is the capital of Hatay Province, the southernmost province of Turkey and it is located in a well-watered and fertile valley on the Asi River (formerly known as the Orontes River). And please do not confuse it with Antalya, which is another city (that too a fast-growing one) on Turkey’s Mediterranean coast.

If you wonder what connection Antakya has with the Apostle Paul, let me tell you that it was founded during the 4th century BC by the Seleucid Empire, became the capital of the Seleucids (who were known for their wealth and luxury) and was known as Antioch. Now, does that name tell you anything?

Antioch is a city that occupies an extremely important place in Christianity. Let’s see how.

The conversion of Saul to Paul is the most extraordinary and heart-touching event in the New Testament. But what’s more remarkable is what Paul did after receiving the Gospel (and remember that he received the Gospel not from a man but by the revelation of Jesus Christ): he went on several missionary journeys to spread the good news (that is, the good news we are all saved thanks to Christ’s sacrifice for us on the cross).

And guess where Paul started his first missionary journey? Antioch!

As claimed in the book of Acts, Paul and Barnabas traveled to Antioch, where they prayed, fasted and worshipped together. They were also visited by the Holy Spirit, who taught them that their mission was to spread the word of God and the name of Jesus Christ. How wonderful it must have been, isn’t it? 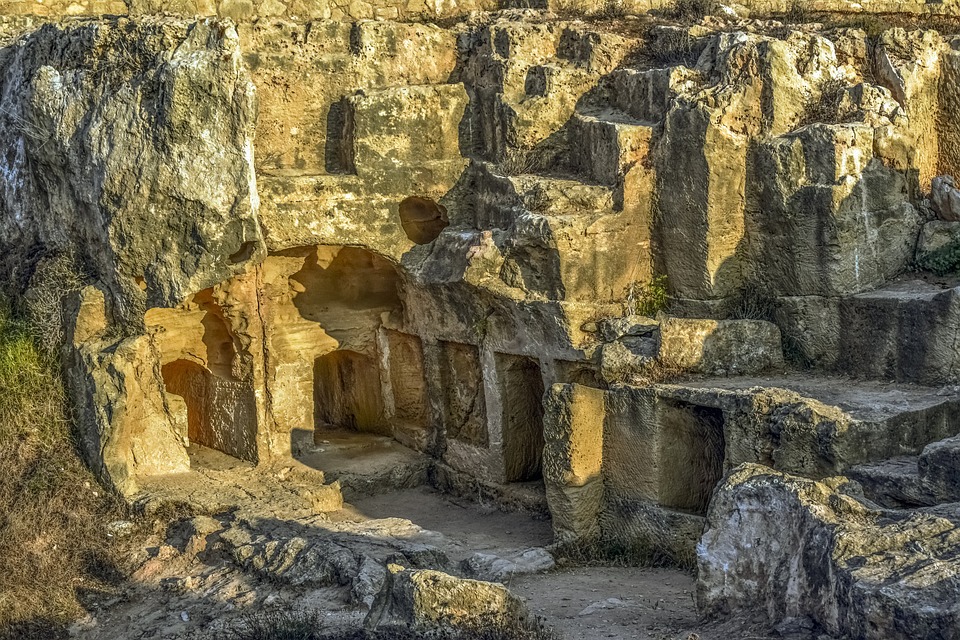 “They traveled through the whole island until they came to Paphos. There they met a Jewish sorcerer and false prophet named Bar-Jesus, who was an attendant of the proconsul, Sergius Paulus. The proconsul, an intelligent man, sent for Barnabas and Saul because he wanted to hear the word of God.”

Set high on a cliff above the sparkling sea, Paphos is a coastal city and the capital of the Paphos District. Due to its ancients ruins, it became one of the UNESCO World Heritage sites. With a beautiful old harbor, modern hotels and restaurants, this place is also known as the birthplace of the goddess Aphrodite (you know the ancient Greek goddess of love and beauty). However, let’s forget the Greek mythology and focus on the biblical importance attached to this place.

Here’s the story: When Paul and Barnabas visited Paphos, they met a community leader called Sergius Paulus, who wanted to hear the Gospel of Christ. However, as there is always an opposition whenever there is a blessing, a Jewish sorcerer and false prophet called Elymas (also known as Bar-Jesus) opposed Paul and tried to keep the proconsul from receiving the word of God.

But, then Paul filled with the Holy Spirit said, “You are a child of the devil. You are full of all kinds of deceit and trickery. Will you never stop perverting the right ways of the Lord? Now the hand of the Lord is against you. You are going to be blind for a time, not even able to see the light of the sun.”

And, that is exactly what happened. The man was cursed with a temporary blindness and his world was filled with mist and darkness. But what’s really amazing is how the proconsul saw what happened and believed in the teaching of the Lord.

What is the most inspiring thing you find in the story of Apostle Paul?