Namibia is an independent republic in southwest Africa. The country of 824 292 km2 impresses with its multifaceted diversity and is one of the most fascinating regions globally. Wilderness adventure is paramount in Namibia. Namibian-German towns also beckon you to travel back in time to the colonial era. It is the exciting combination of wild national parks, idyllic coastal areas, and laid-back cities that make this country special. Here are some of the destinations you shouldn’t miss while being there!

Etosha National Park is one of the country’s most famous nature parks and is located in the north of Namibia. Covering 25,000 square kilometers, it is home to many animals, such as the famous ‘Big Five’: zebras, hippos, elephants, giraffes, and lions. The remarkable thing about this national park is that you don’t necessarily have to book a guided safari, but you can explore the area independently with a rental car.

Paved paths and gravel roads take you across Etosha National Park and lead you to the incredible salt pan and several illuminated waterholes, which attract numerous species of thirsty animals, especially at dawn and dusk. Don’t worry about time, as there are gas stations, restaurants, and accommodation in the national park. Etsoha National Park is open to you all year round, but the dry season from May to October is your best opportunity to observe Africa’s wildlife. 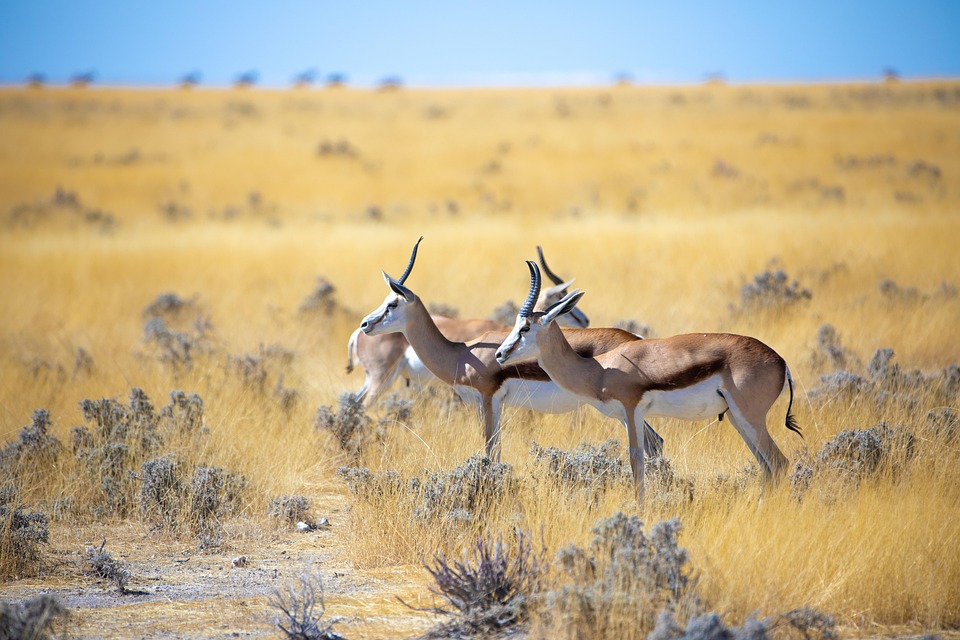 Thanks to its red dunes containing iron oxide, the Namib desert is also known as the “Land of Red Silence”. At first glance, the numerous dunes can appear lifeless. However, if you look into the supposed wilderness for a moment, you can observe how its shape and color are constantly changing. In addition, the black, dry trees draw attention to themselves with their picturesque shapes. These dead trunks of the camel thorn tree are found mainly in the Dead Vlei area with its white clay soil. 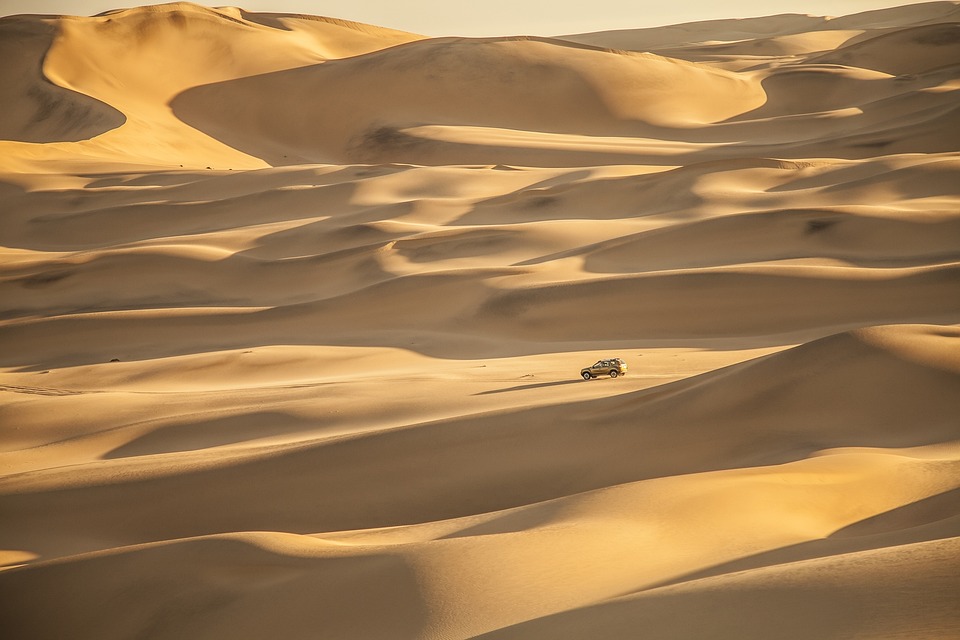 If you want to admire the second largest canyon globally, you should visit Fish River Canyon. With a length of 160 kilometers and a width of 27 kilometers, it invites spectacular hiking. You can walk along the Fish River hiking trail and look 550 meters into the abyss and over the Fish River from the Hell Bend lookout. Here too, you will encounter fascinating species of animals such as antelope, rock jumpers, and zebra along the way. If you’re lucky, you might even catch a glimpse of a leopard. 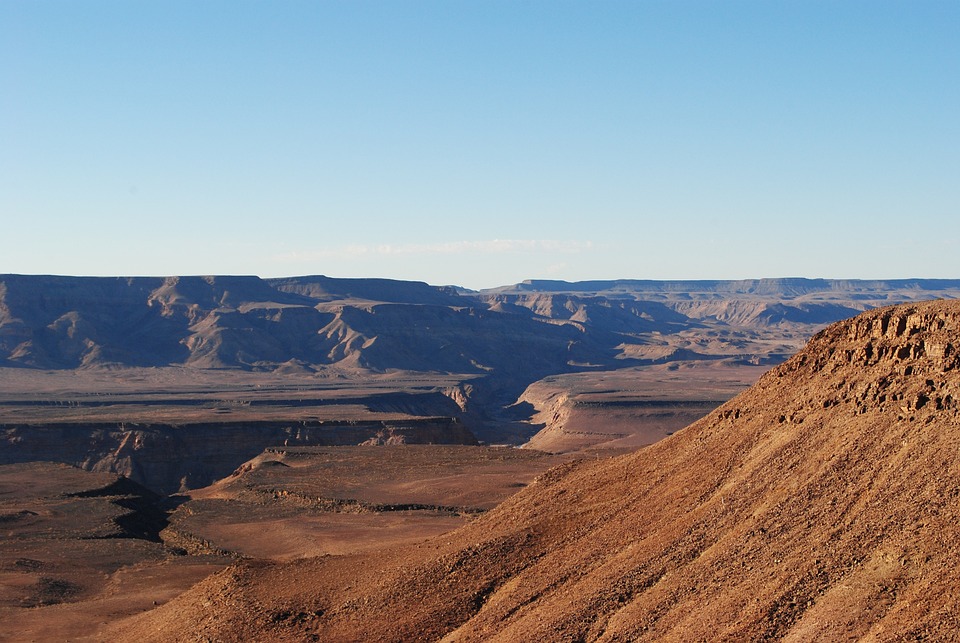 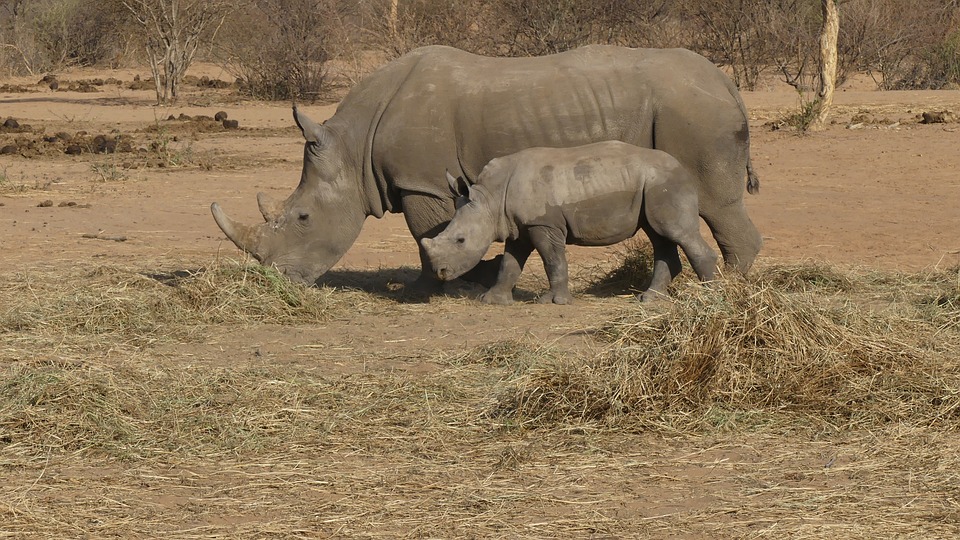 The Skeleton Coast National Park Namib is also home to the Skeleton Coast, a coastal area that combines desert and sea. It owes its name to the numerous shipwrecks that can still be found on the beach, highlighting its sad past. Due to the strong sea current, sailors were stranded in the desert and had to die of thirst in agony. Apart from the wrecks, there is also a very entertaining spectacle on the coast, as vast colonies of seals and flamingos roam the shore. The best way to see these animals is to take a kayak trip to Walvis Bay. You’ll also get a spectacular view of the Atlantic Ocean from the Walvis Bay Lighthouse, and if you’re lucky, you’ll see seals on the beach and dolphins and whales in the sea.

Have you ever been to any of these places? Share your experiences with us in the comments below!