Thailand is one of the most popular tourist destinations in the world. However, as goes by the saying, “when in Rome do as the Romans do,” there are also certain things that you should not do during your vacation in Thailand.

#1. Do Not Touch People’s Heads 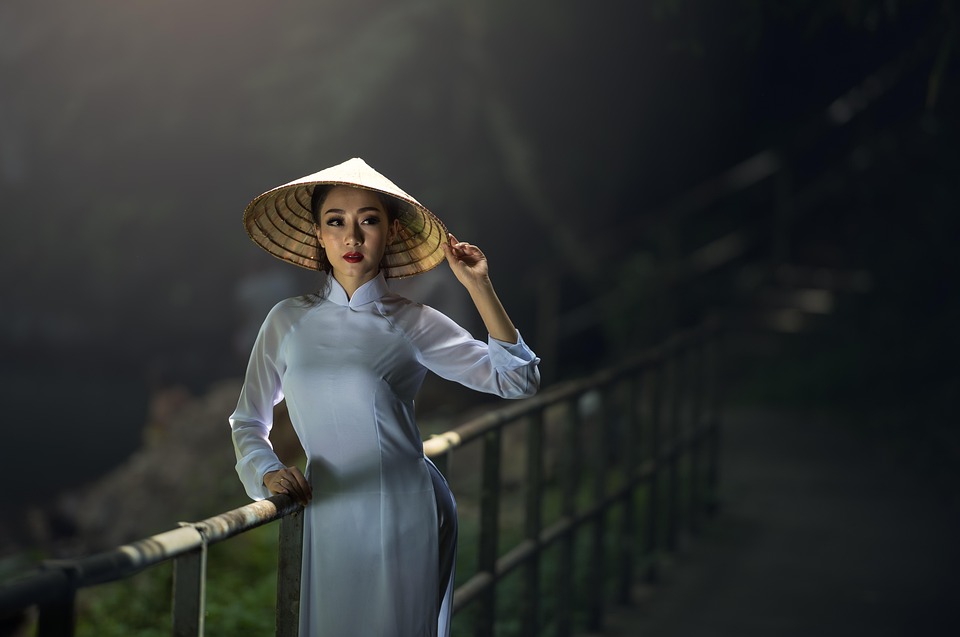 As innocent as it might sound, one of the most significant things to remember while visiting Thailand is not to touch people’s heads. As per Thailand’s culture, people consider their heads to be the cleanest and holiest parts of their bodies. So, if you don’t want to offend someone, you should not try to touch someone’s head or try to put something on it like a hat.

#2. Do Not Use Your Feet for Anything but Walking 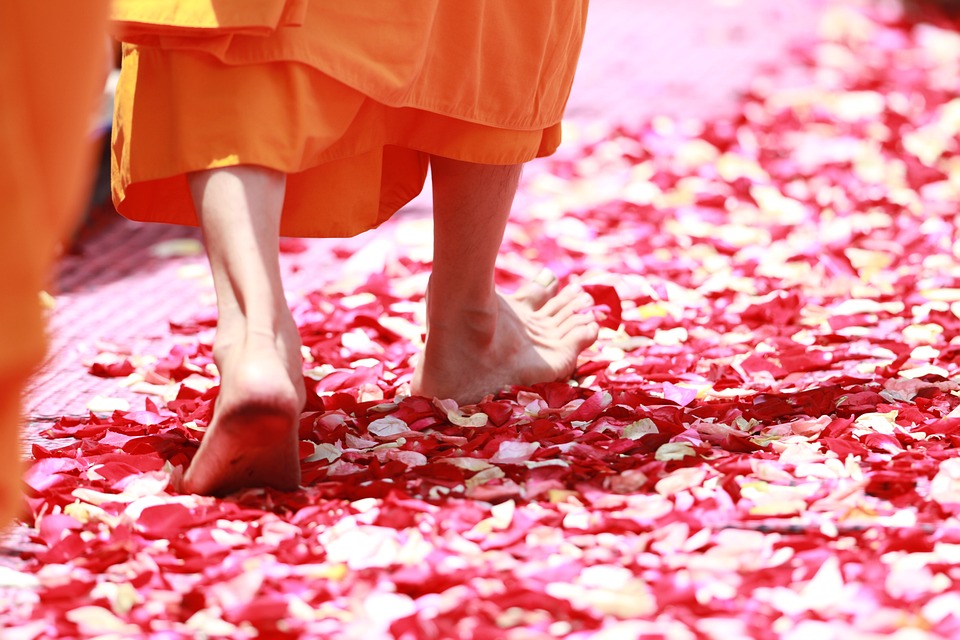 Everyone knows that pointing at people with your hands is rude but in Thailand, pointing at people, places or things with your feet is considered extremely impolite. You should also never point your feet towards temples, monks, images of Buddha or the Royal family. Besides, it is also considered rude and unacceptable to kick or step over something and shutting a door with your feet will definitely get you chastised in Thailand. 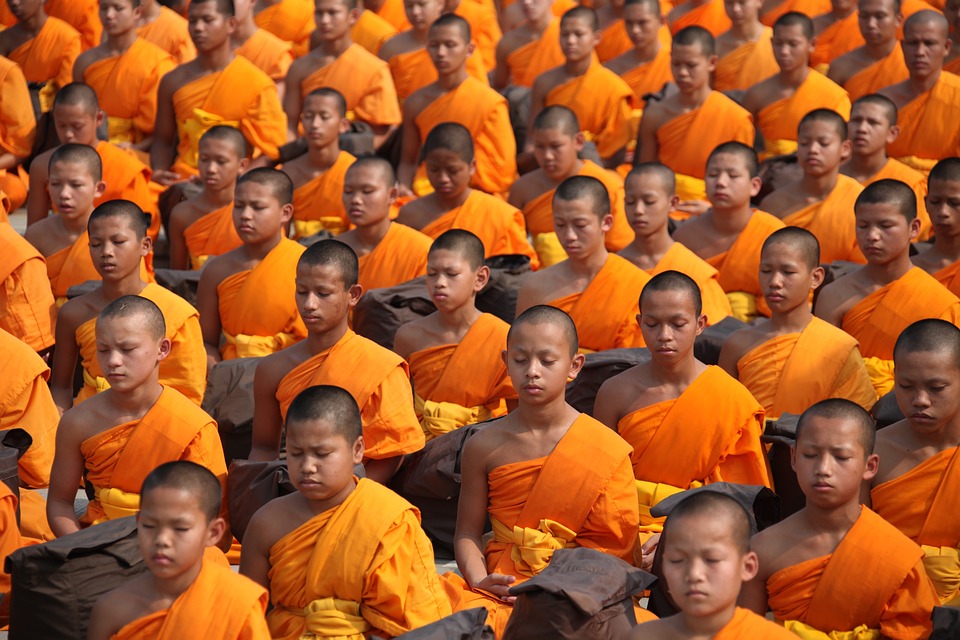 Monks are considered as the most highly respected people in Thailand. And, if you are a woman, always remember that you should never touch a monk as they are strictly forbidden from touching women. For instance, even if they have to hand over something, instead of giving it directly, they will place the item on the ground for women to pick it up themselves. In addition, they are not even allowed to sit next to women in local transports either.

#4. Do Not Keep Your Shoes on All the Time 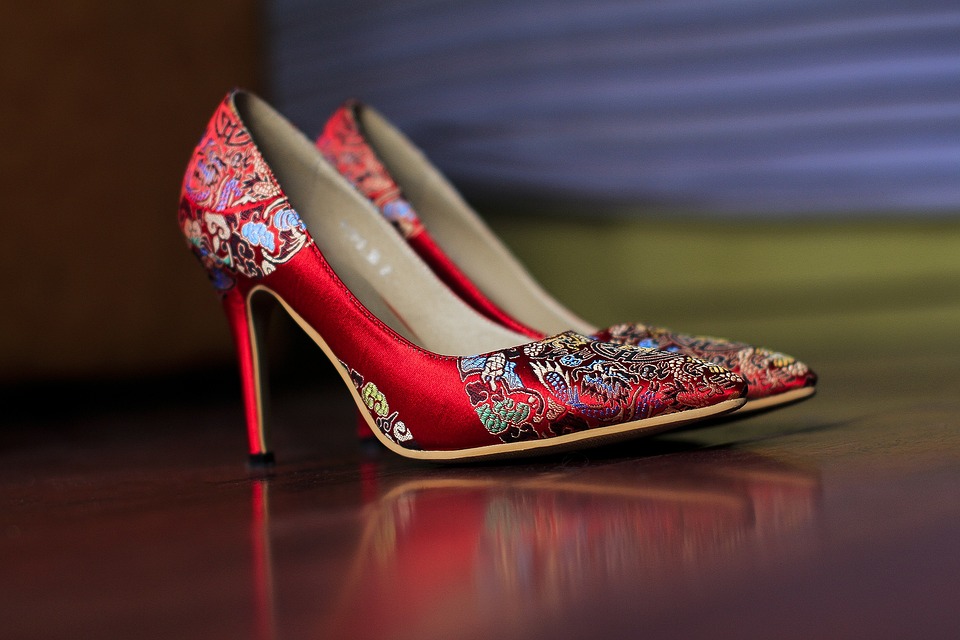 Thai people always take their shoes off when visiting someone’s home or when visiting temples. And this rule also applies to some restaurants. Hence, if you see a pile of shoes outside someone’s house or shop, then you should remove your shoes before stepping inside. 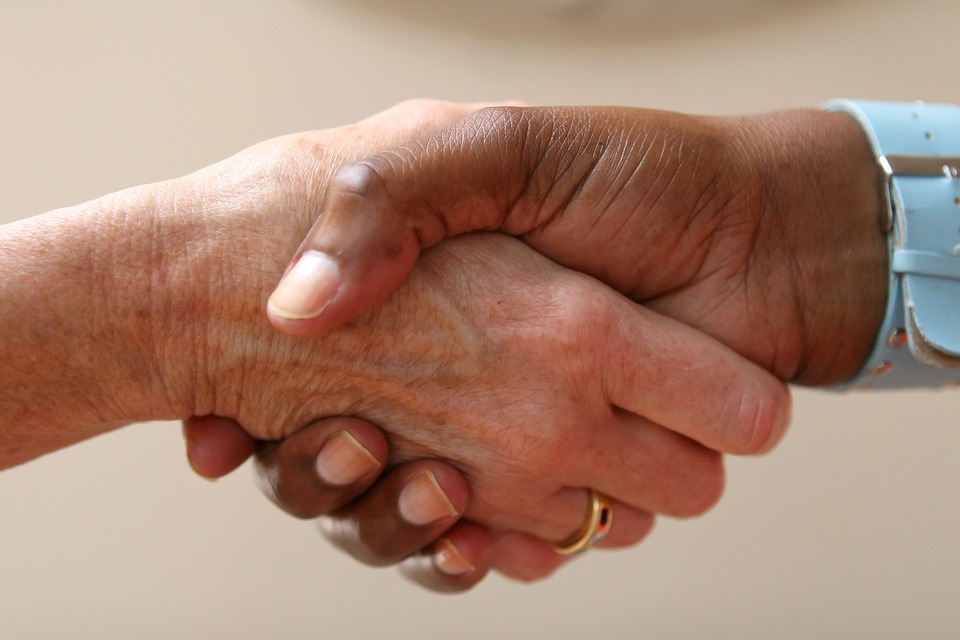 Shaking hands doesn’t form part of the Thai tradition and instead Thai people greet each other by placing their palms together similar to Namaste – the traditional way of greeting in the Indian culture.

In Thailand, usually, younger people tend to greet older individuals or people in the lower social class greet people with higher social status. However, this greeting gesture is also practiced in the business culture.

Maybe with all the ladyboy and prostitute stories, people might think that Thailand is a very liberal country but this is not really true. For instance, Thai people rarely show romantic gestures in public and you should do the same. For example, French kissing in public is considered as extremely rude and most Thai people avoid even simple romantic gestures like holding hands. You will have plenty of time to show how much you love your partner when you two will be alone. And remember, the more private it is, the more romantic it will be.

#7. Wearing Something Sexy When You Are Visiting Temples 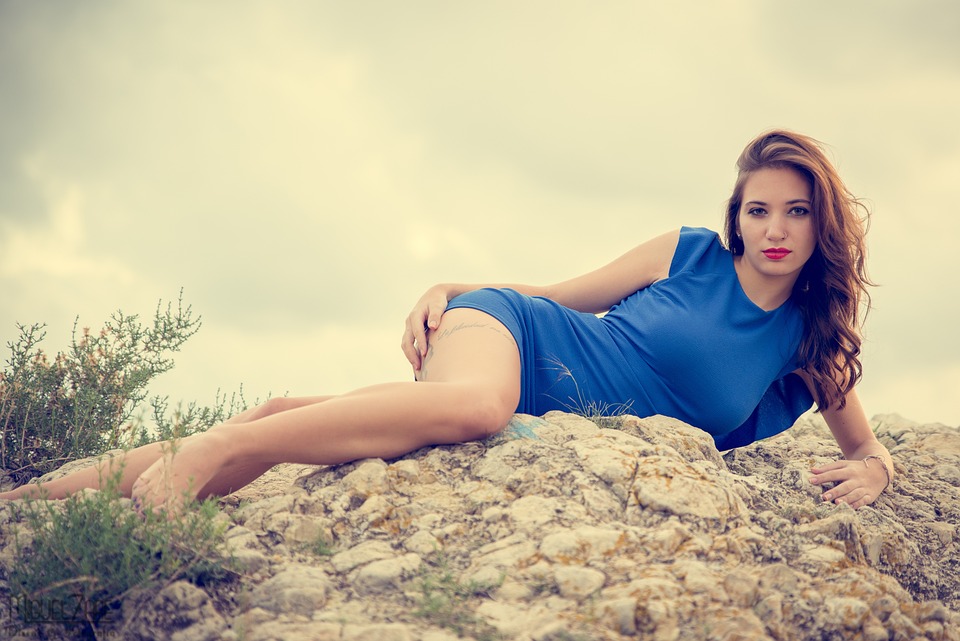 There are many temples in Thailand and it is obvious that you would want to visit most of them. However, do not forget that you will not be allowed to visit the temples if you are wearing something sexy such as shorts, mini skirts and tank tops. I recommend you to wear pants and a top that covers your arms if you want to visit these temples.

#8. Do Not Collect Coral or Shells to Take Home 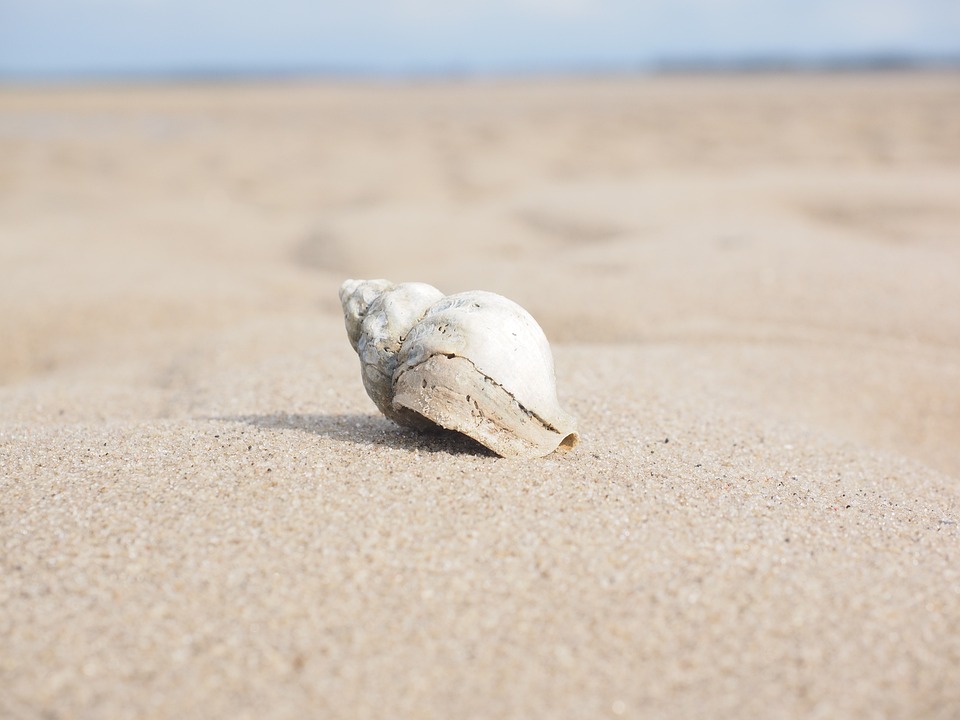 I know that coral and shells can be pretty and nice souvenirs, but they are protected by laws in many parts of Thailand. Therefore, if you remove them from their natural habitats, you can actually get fined for this.

#9. Do Not Whistle at Night 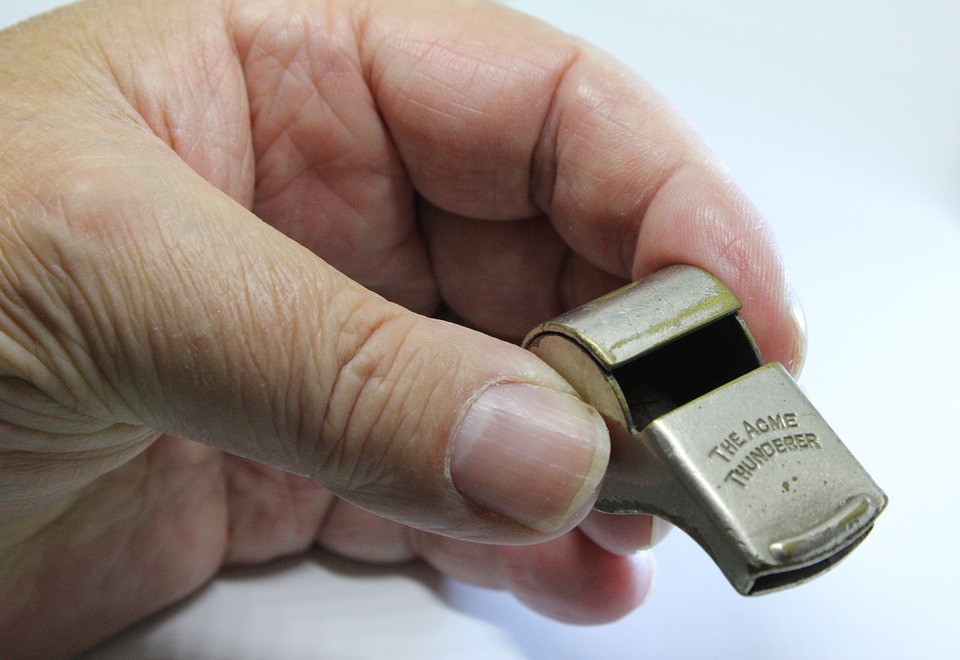 This is something that might seem harmless to you, but there is a Thai superstition that says that whistling at night can summon evil spirits. So, if you want to whistle, you can do it freely throughout the day but never at night.

Will you keep these not-to-do things in mind when visiting Thailand? Please share your comments!