What Makes Moving to Canada So Appealing?

Emigrating to a different country is a major step, and moving to Canada is no different. Not only is it important to see if you are actually eligible for a visa, but you also need to be sure you’ll be able to settle into the Canadian way of life once you get there.

You’ve most likely heard a great deal about the amazing benefits that come with being a part of the Canadian community, such as free healthcare and secondary education, and not to mention plenty of lucrative job opportunities. After all, Canada is one of the most favoured global expat destinations, with one in five Canadians being foreign-born. According to recent data, a whopping 6,775,800 expats live in Canada, which is the highest percentage of foreigners living abroad than any other G8 country in the world. But what is everyday life like for expats in Canada and is it really as good as it’s made out to be?

With three of its cities ranking among the top 10 most liveable cities in the world, it’s no surprise that so many people are opting to move to Canada. So let’s take a closer look at what ex-pat life will be like for you when you make the choice to start your new life in Canada.

Canada is well known for its high quality in almost all areas of life. Some of these qualities include free universal healthcare to all citizens and permanent residents, free public secondary education, lucrative job opportunities and low unemployment rates. Canada also ranks as one of the safest countries in the world, which is particular attractive for expats with families.

Canada is not only known for it’s warm and welcoming community but it is also one of the most liberal countries in the world. Justin Trudeau, leader of the Liberal Party in Canada, was recently re-elected as Prime Minister in 2019. A large part of his campaign revolved around increasing immigration targets to 370,000 by 2023 as well as introducing a Municipal Nominee Program to help foreigners move to smaller cities in Canada, not to mention the possibility of free Canadian citizenship for those who have already immigrated to Canada and have been living there as permanent residents for over 3 years.

Diversity and tolerance is a large part of what makes Canada so great. Canada has a wide array of religions. Although over two-thirds of the population is reported to be Christian, 2.4 million Canadian people are affiliated with Muslim, Hindu, Sikh and Buddhist faiths, the largest of which is the Islamic community, which makes up 3.2% of the total population. Over 300,000 people belong to the Canadian Jewish community while nearly 65,000 are associated with Aboriginal spirituality. Over a quarter Canadians have also reported that they do not associate with any religion. 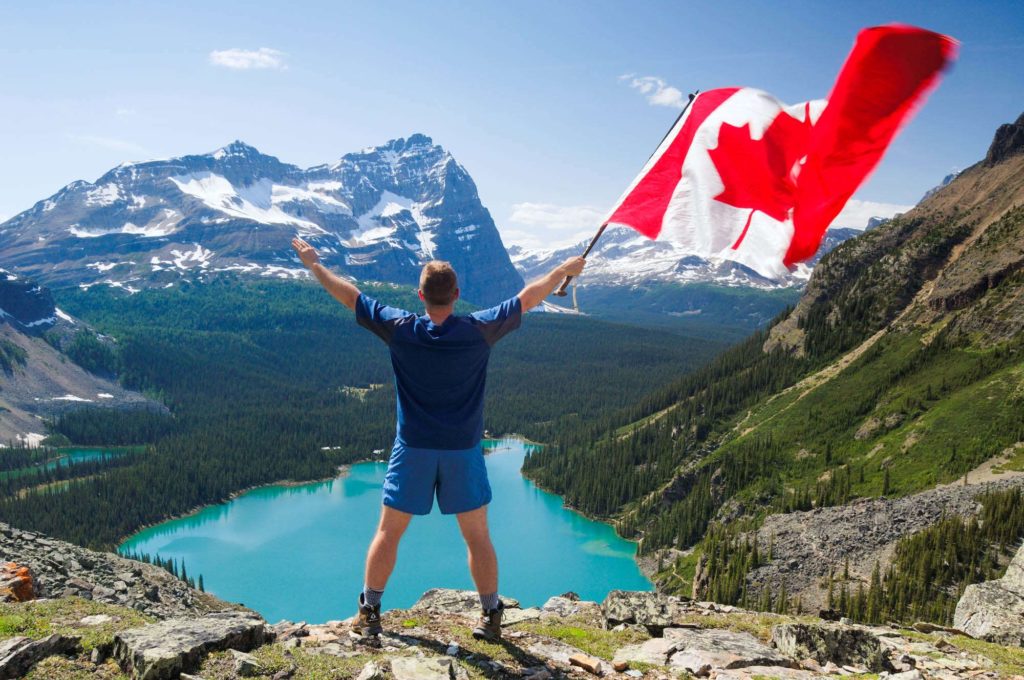 Not only is Canada very accepting of all religious or spiritual beliefs but it is also one of the first countries to show its support of the LGBTQA+ community by becoming the fourth country in the world to legalise same-sex marriage in 2005.

What does this mean for you as an expat living in Canada? Freedom. Freedom to live your life without prejudice, without being discrimination in a supportive and welcoming community.

Speaking of supportive, the Canadian community not only welcomes foreigners but has a great support system. The Canada For Me Immigration Office has developed a Newcomers Support Program to help prepare you for your new life in Canada. This program includes Pre Landing Services that provide you with all the information that you will need before you move to Canada and Post-Landing Services that provides you with all information that you’ll need to once you arrive in Canada. These include arranging a pick up from airport, setting up bank accounts, Social Insurance and Health Cards, getting used to your local neighbourhood, shopping and grocery tips, school recommendations, household goods purchases, driving license, business registration as well as tax preparation and job search, among several other useful services.