Easter Traditions from Around the World

John Stevens Travel and Restaurant easter around the world, Easter in Germany, Easter in other countries 0 Comments

Easter is the time of the year when Christians remember Christ’s death and celebrate his resurrection, as described in the New Testament. It is considered a mobile religious holiday, since Easter celebrations do not always take place on the same date within the Gregorian calendar, but the date is decided according to the lunisolar calendar.

Much of the symbolism of the Christian Passover is also related to the Jewish Passover, and both celebrations occur in a similar time frame. Today, in addition to traditional Christian elements, Easter celebrations are characterized by other secular and more commercial aspects, such as Easter eggs, Easter parades and the Easter bunny.

Because it is a religious holiday, most Easter celebrations are common in all parts of the Christian world. That said, due to its current more commercial nature, Easter is celebrated by non-Christians, while some individual countries have developed their own Easter traditions over time.

In many cases, the way Easter is celebrated can tell us a lot about the culture of a country. With this in mind, let’s take a look at some of the characteristic Easter traditions of a few countries around the world: 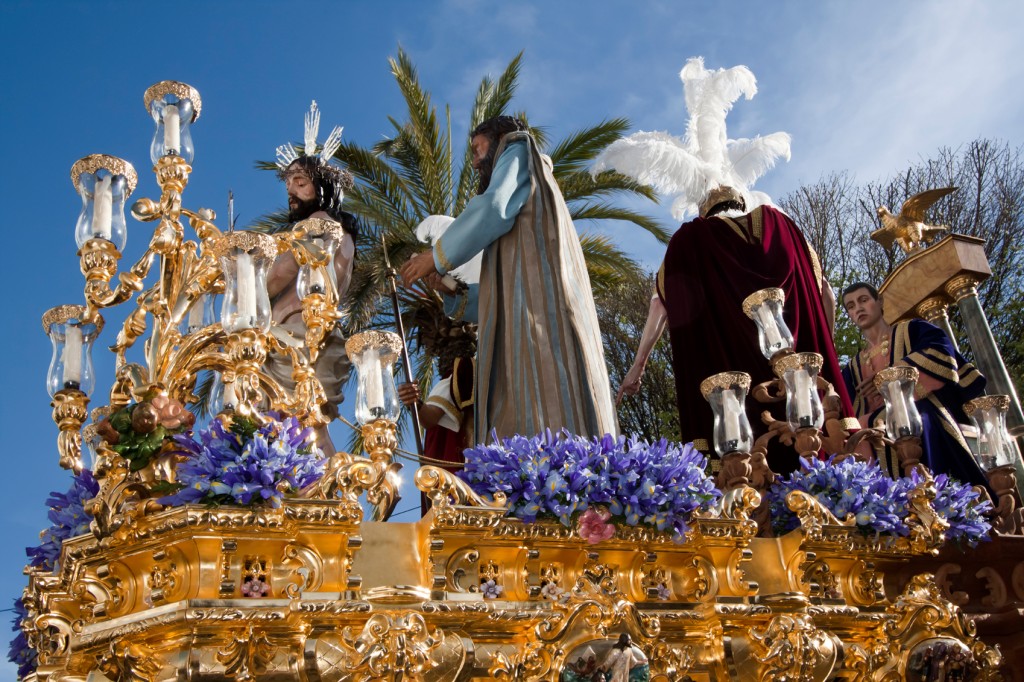 Easter is especially significant in Spain, where it is celebrated for a whole week, which is known as Holy Week. Throughout these seven days, a large number of processions take place in which the crucifixion of Christ is represented. These processions are usually organized by brotherhoods or brotherhoods.

Easter traditions dating back to the times of the Middle Ages are some of the most elaborate Easter celebrations in the world. Although this holiday happens throughout Spain, it is especially popular in Andalusia. In fact, the largest Holy Week celebration takes place in Seville, where around 50 brotherhoods gather to walk the streets.

France is another country with a long Catholic tradition, so Easter is an extremely important religious celebration. Although many of the Easter celebrations are similar to those that can be seen elsewhere, there is a very significant ritual of its own related to church steeples: from Holy Thursday all church bells remain silent.

These do not sound again until Easter Sunday, in memory of the resurrection of Christ. This popular tradition is known as “Cloche Volant” (Flying bells). It is believed that all the bells of the French churches fly to the Vatican, taking with them the sorrow of all those who are mourning the death of Christ. Upon returning, the bells bring back chocolates and other sweets.

Masses are celebrated in the UK on Good Friday and Easter Sunday, and children are often given chocolate Easter eggs. In some cities, the tradition of “Egg Rolling” still endures. This is simply a matter of rolling hard-boiled eggs from the top of a hill to see which one goes the furthest. This is said to refer to the stone in Jesus’ tomb.

The rest of the customs, including the presence of the Easter rabbit, are quite typical. However, there is another tradition that is more unique to the UK: hot cross buns, a type of Easter bun. These are sweet rolls or buns that usually contain raisins and are decorated with a cross on top, which, of course, symbolizes the crucifixion of Christ. 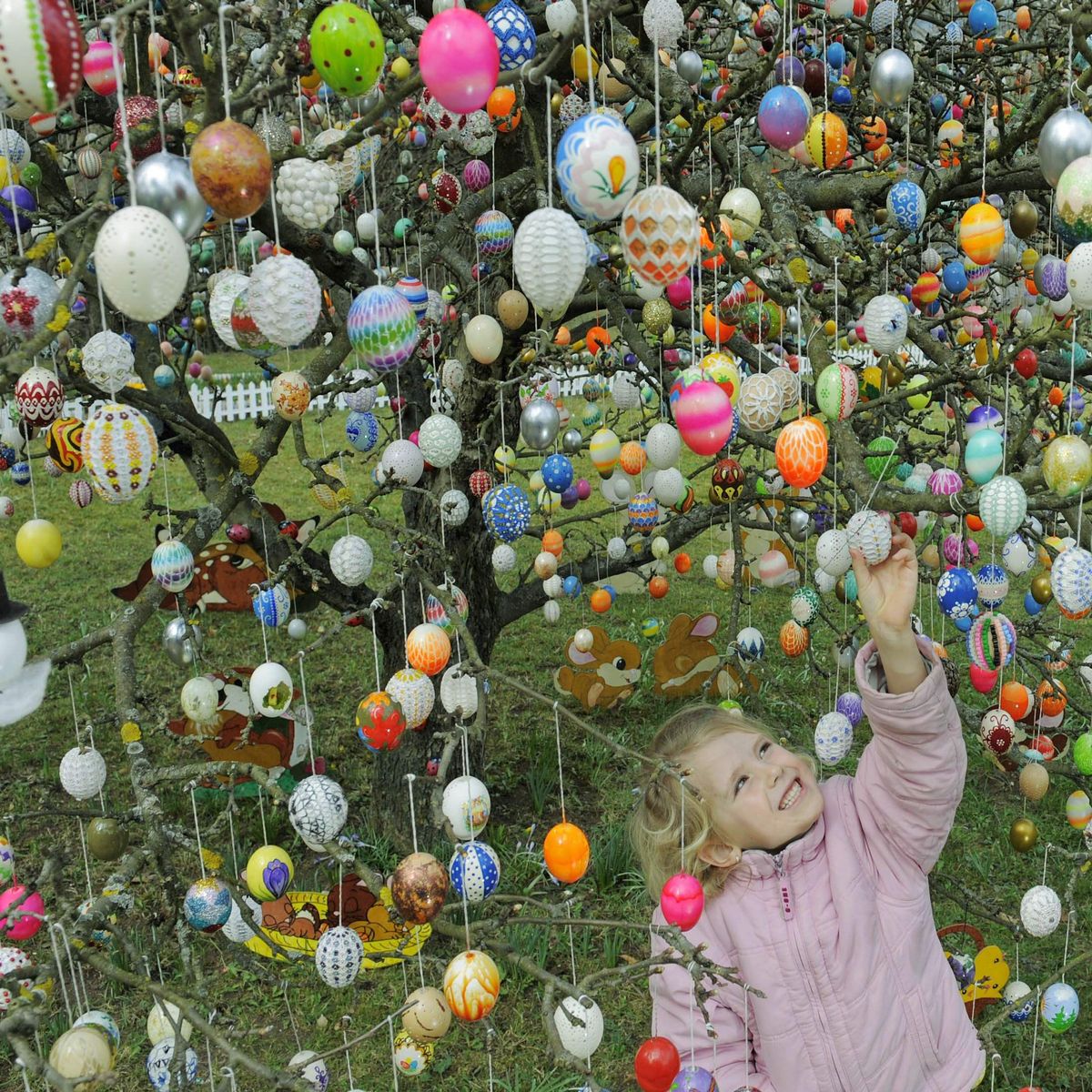 The Easter egg hunt is a very common custom that children enjoy. In addition, the eggs often appear as decorations on trees or in the streets. At this time it is not strange to find trees from which hundreds of colorful Easter eggs hang. After sunset on Saturday, but before sunrise on Easter Sunday, a vigil is held in the churches.

Easter in Other Countries

There are many other countries around the world that have distinctive ways of celebrating Easter. In the case of the United States, customs are very similar to those of the United Kingdom. However, in this country the celebration of an “Easter Egg Roll” is very characteristic on the lawn of the White House, in which the president participates.

In Hungary, one of the most deeply rooted traditions is the “Locsolkodás”, according to which men spray perfume or water on the heads of women and ask them for a kiss in return. For their part, in Brazil many people maintain the custom of making straw dolls that represent Judas Iscariot, who is said to have betrayed Jesus, to later beat them.

Finally, in Sweden, Easter traditions have a lot in common with Halloween. Typically, children dress up and go door to door to exchange the drawings they have previously made for sweets or candy.