The Most Beautiful and Largest Zoos in the World (Part Two)

This post is a continuation of the article on The Most Beautiful and Largest Zoos in the World (Part One).

As we saw in our previous article, the ZSL Whipsnade Zoo in England is one of the world’s largest zoos and is home to some beautiful species. And if you’re looking for another unique experience in this country, we recommend that you visit Kent, where Port Lympne Wild Animal Park is located. This endless park allows you to make indoor safaris, making you feel miles and miles away in the middle of the African savannah. For those traveling with children, the dinosaur forest is also fascinating, where you can learn more about life in the prehistoric world. It is possible to spend the night inside the park.

The Columbus Zoo is a non-profit one located in Ohio, north of the city of Columbus. It houses more than 7,000 specimens, is divided into zones according to animals’ origin from different areas of the world, and even has a golf club for the most passionate sportsmen. Thanks to the latter’s income, the zoo takes care of conservation programs for the species living there and actively participates in/grants programs organized by external associations, whose final goal is always to protect the environment. A beautiful part of the zoo is the aquarium with alligators, tropical fish, turtles, and sharks. 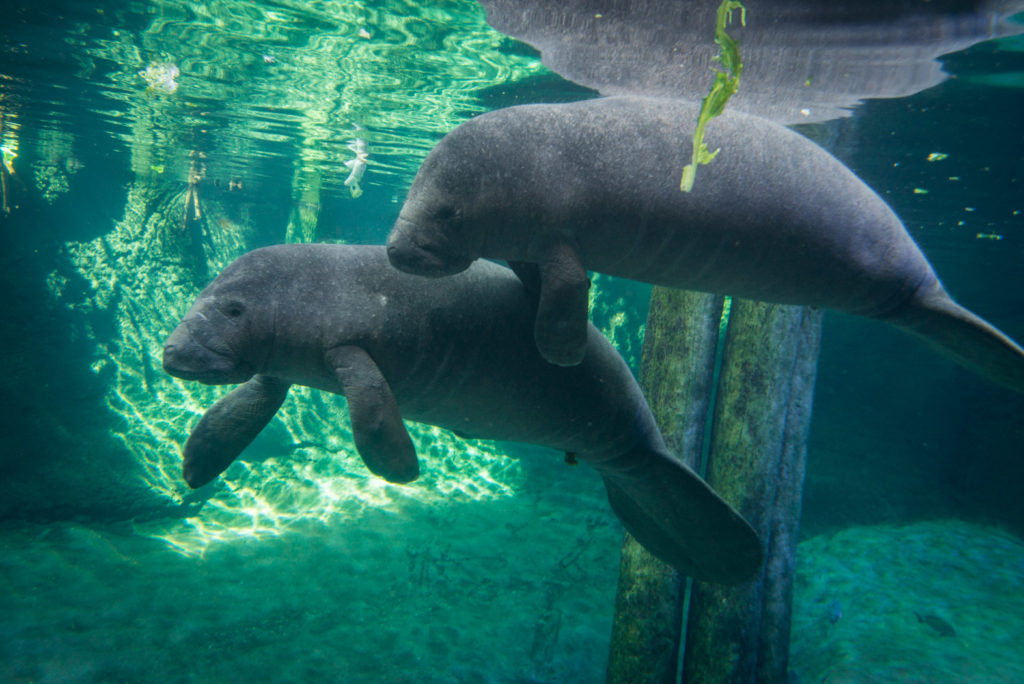 We return to Australia and, in particular, to the Werribee Open Range Zoo.

Despite its location, it is an African-themed zoo, to the extent that inside the zoo the species present are mostly of African origin and it is possible to make safaris and guided observations as if you were really in the savannah. The main attraction of the zoo, however, is the gorilla area, a kind of small sanctuary dedicated to these animals which is interesting to see up close… and which will please the whole family!

One of the largest zoos on the Asian continent, and Taipei Zoo dates back to the early 1900s. The park is composed of different environments, including 8 outdoor and 6 indoor areas (including the children’s zoo, the Antarctic penguin area, and the Asian rainforest reconstruction). But what attracts many visitors every day is the presence of no less than three specimens of the giant panda, a species that has become increasingly endangered in the wild in recent years. 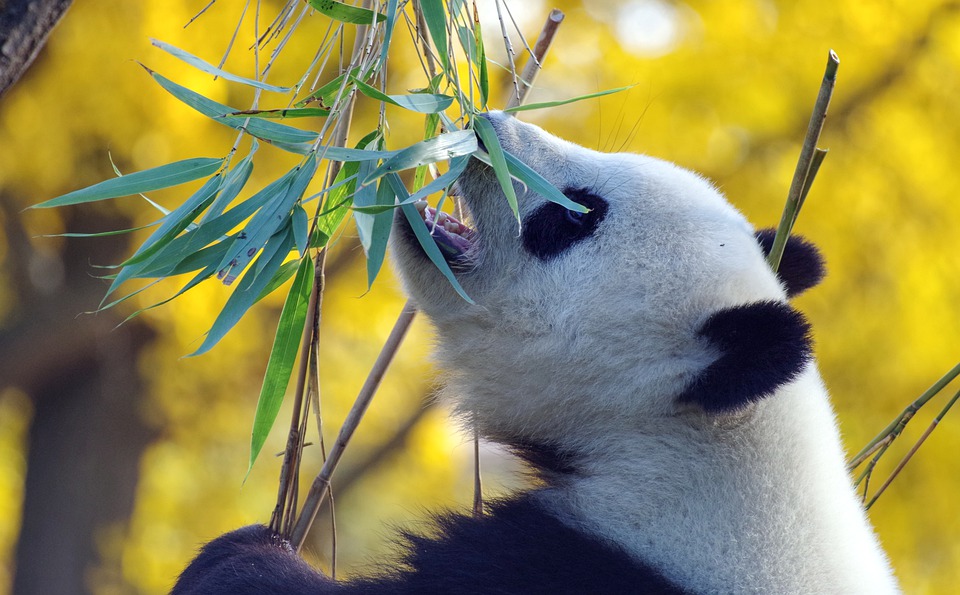 With its 160 hectares, the Tierpark Berlin is the largest zoo in Europe in terms of size and one of the richest in terms of the variety of animal species. Together with the Zoologischer Garten, it is one of the two large zoos in the German capital, dedicated to the conservation of species: here, for example, lives the polar bear, which has long since become the real mascot of the park. The island of lemurs is also trendy, populated by these strange specimens in the wild.

It is the world’s longest-lived metropolitan zoo. Since its origins, its mission has been straightforward: to protect and raise endangered species in captivity and to keep an eye on orphaned specimens.

The structure has recently been reviewed to become as ecological as possible, trying to stimulate visitors to adopt a sustainable attitude in their everyday life. This aspect, combined with the wide range of entertainment programs, undoubtedly makes it one of the best zoos to visit in America and worldwide.

Did you ever visit one of these breathtaking zoos? If so, don’t forget to share your experience in the comments below.