Which Countries Are Not Worth Visiting?

Before I list the countries I think should be avoided, let me just say that I think every country is worth visiting, because every country is different, and visiting them means a chance to experience something unique that can’t be found anywhere else in the world. That being said, safety is essential when traveling and no matter how appealing a country can be, it’s not worth the risk to your life. So, here’s my list of countries to avoid. 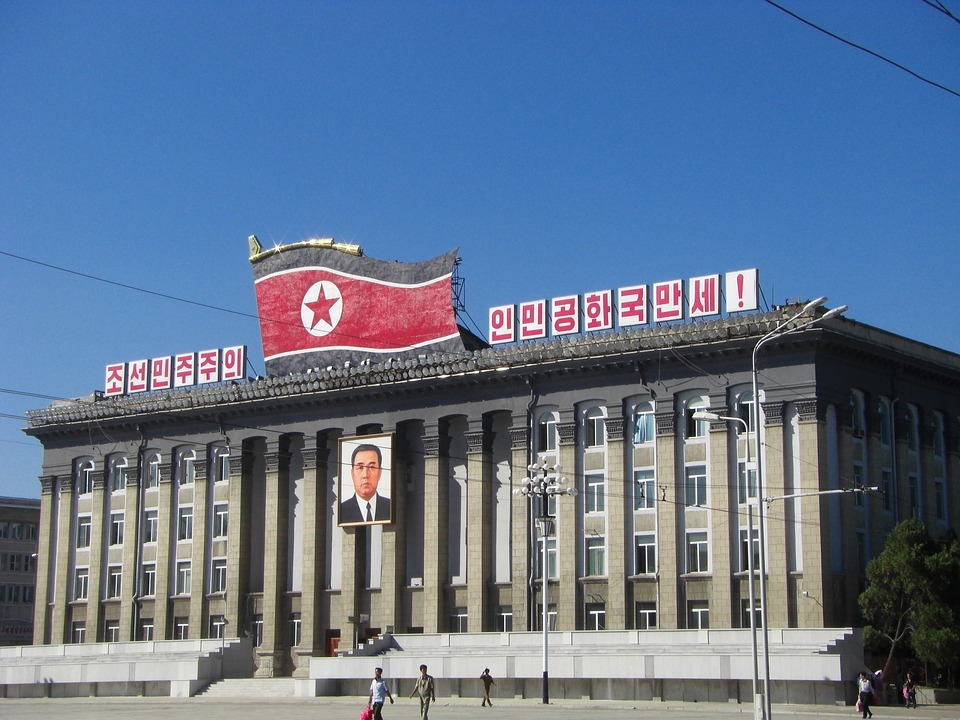 It is a nation that has been completely separated from the planet on all levels. The Hermit Kingdom, or rather its mentally unstable leader, has always threatened world peace and has stated over and over again that its ultimate goal is to have a nuclear weapon that can reach the United States. His propaganda is literally broadcasted 24/7 across the nation and it’s even rumored that he didn’t spare his own father and uncle. Overall, he was universally declared as an evil dick.

However, if you still want to travel to North Korea (and put your life on the line), all I can tell you is that you won’t have a “normal” tourist experience. The rules are straight – you always have to listen to what “they” say (they as in Kim Jong-Un and his minions) and keep your mouth shut. Spies will be everywhere you go and almost everything you do will be tightly controlled. And, at no point on the entire visit will you be allowed to wander freely or have an unsupervised conversation.

So, yeah, North Korea is not a holiday destination! 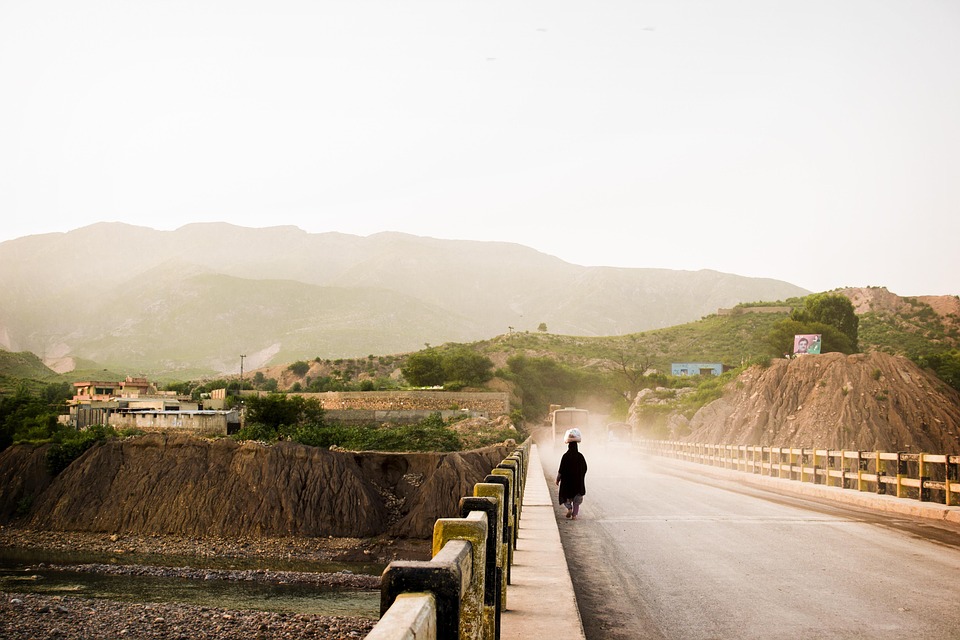 Pakistan is a country known for its Islamic history, tradition and culture. Everything they do is governed and coordinated by the principles of Islam. Even their constitution is an Islamic constitution based on the religion’s values and on the Quran. In terms of food, Pakistani dishes are very rich, always packed with spices and ultimately satisfying. The country is also gifted in terms of nature and scenery. And, the people are known for their good morals and for being friendly. However, I’ve included Pakistan in this list because there are some harsh truths you need to know about this country –truths that make it a dangerous tourist destination.

No matter how much people may defend the country, the truth is that there’ll always be a high threat of terrorist attacks and according to some, Westerners are often targeted. For example, nothing usually prevents Americans from visiting the country, but the locals did not care when they killed many of these Americans.

And, if you are a woman, you might need to reconsider your wish to travel to Pakistan as the country is said to be particularly unsafe for women travelers. And, I’m sure there’s no need to mention how many women travelers have left the country as rape victims. 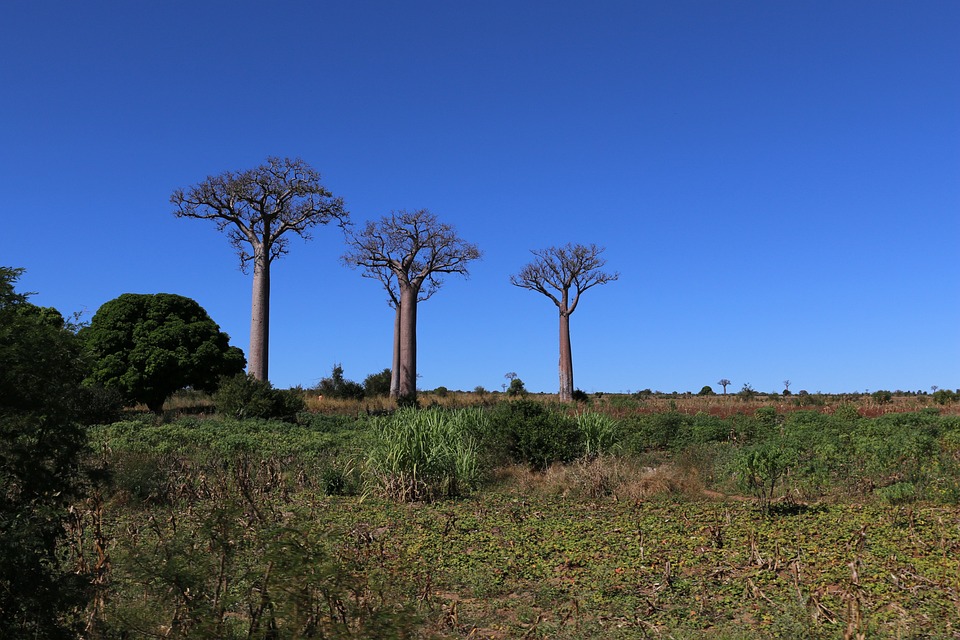 Madagascar is a rather large island (roughly the size of Texas if I’m not mistaken) and each area offers a different experience, landscape, and even culture—since there are many tribes around the island. The country is home to some of the world’s most unique flora and fauna and is well-known for its colorful chameleons, lemurs, stunning orchids, and towering baobab trees.

Whether you get into the country by sea or by air, it’s very cheap to travel to Madagascar. However, there are several reasons why you should not visit this country.