Take the Kids to a Fantasy World at Magic Kingdom Park

Entertainment and recreation are among the five basic human needs. To please your children, you must allow them to connect with the imaginary world they see in the animated series. To do this, Walt Disney World Resort offers its Magic Kingdom Park for the happiness of your children. This place has lovely attractions and other realities of the imaginary world. Explanations.

The imaginary world is a space that makes children dream and allows them to develop creativity. So, to stimulate their imagination, you should take them to the fabulous world of Magic Kingdom Park. In this place, children will be privileged to meet many characters from the imaginary world. For example, they can see Mickey and his friends. In this atmosphere, it will be easier for them to immerse themselves in the anthropomorphic mouse Mickey Mouse world.

In addition, at Magic Kingdom Park, your children will see Peter Pan aboard the magic pirate ship.This scene will allow them to remember the endless battles between the little flying boy and Captain Hook. For children who are fans of princess tales, Magic Kingdom Park gives them the chance to see Rapunzel, Tiana, Elena of Avalor and Cinderella. Seeing all of these princesses in their dresses is sure to amaze children. Also, for children who love battles, this park will take them back to the pirate era with its ships and privateers. Such realities will only remind your children of the imaginary world.

Magic Kingdom Park: Experience the Magic of the Imaginary World

To feel the magic and many other aspects of the fairy world, you must come to the Magic Kingdom Park. The setting of this space amply reflects the magical world your children see in Disney’s animated films. For example, Magic Kingdom Park is filled with nothing but fabulous castles. These castles of Disney’s princes/princesses are reminiscent of the magical power of love. It will remind you of how the magical powers of a fairy or princess triumph over the wickedness of a witch.

Apart from that, the glow of the Cinderella Castle that illuminates the park may remind you of fairies’ glittering powder or power. Faced with these many phenomena, it will be easier for you to feel the magic of the fantasy world. Also, the magic of this world can be seen through its buildings. As you pass by the ghostly mansions, boats, and fireworks, you will be able to immerse yourself in all the great episodes of Disney. 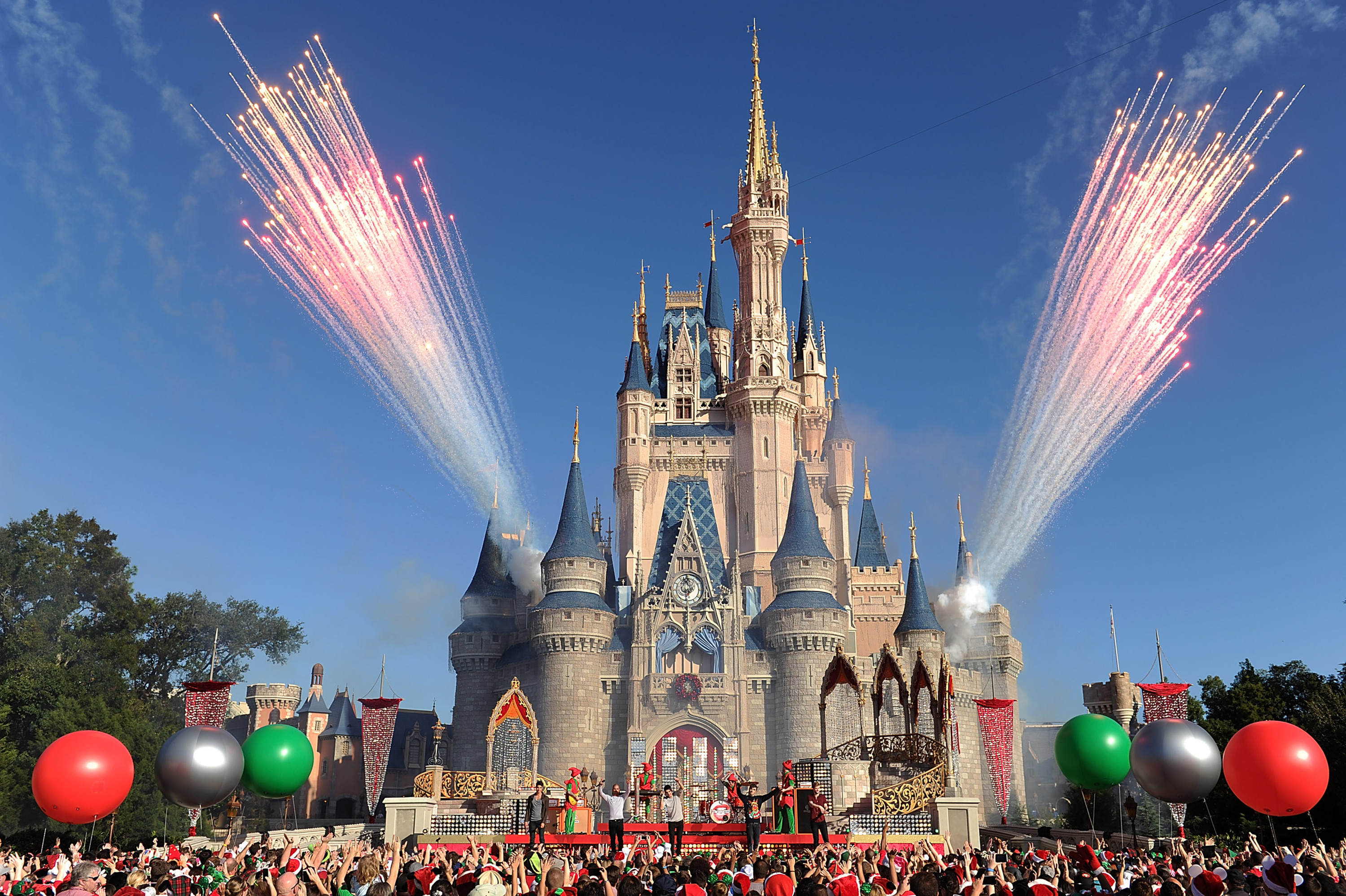 Magic Kingdom Park is not only famous for its fairy tale characters. Besides that, this park transports you to the fantasy world with its attractions. For example, once on the premises, you can enjoy the Space Mountain/Splash Mountain. These rockets allow you to travel through fabulous places in the park filled with majestic creatures. Apart from that, you will also have the chance to explore the “Big Thunder Mountain Railroad”. Through this attraction, visit a haunted mining town at full speed. Such experiences are bound to transport your mind into the fantasy world.

Besides these elements, Magic Kingdom Park also offers its “Disney’s Animal Kingdom Park” area. This area helps you discover the magic of nature and feel a sense of euphoria. To this end, it brings you into contact with fantastic animals and impressive vegetation. You can enjoy yourself in this space and make beautiful memories. Thanks to all these park attractions, your children will be able to reconnect with the imaginary world and live incredible experiences.

« Why Go On Vacation to the French Riviera? » 11 Unique Sacred Places To Visit In India