Focus on the historical monuments of the Grand Est

The Grand Est is an administrative region in France. It is characterized by its historical and cultural assets distinguished by the combination of Latin and Germanic traditions. It is also a region with high economic potential in every sense of the word. This article will introduce you to the historical monuments of this region. 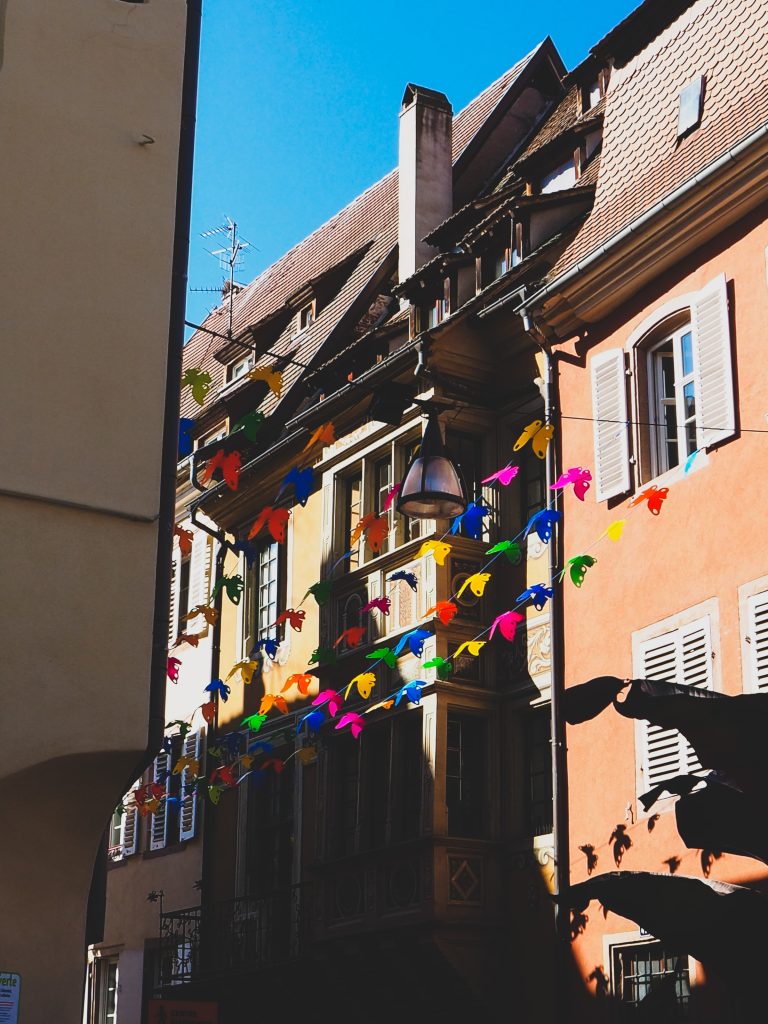 The Grand Est is the result of a merger between Alsace, Champagne-Ardenne, and Lorraine. The region is bordered to the north by Belgium and Luxembourg, to the northeast and east by Germany, to the southeast by Switzerland, to the south by Burgundy-Franche-Comté, and to the west by Île-de-France and Hauts-de-France. Strasbourg is the capital and the largest city of this region.

The Grand Est is characterized by its devotion to protecting the environment and reducing energy consumption. The region has many regional nature parks, each with its own particularities in terms of landscape:

The monuments to see absolutely

La Petite France is a picturesque medieval district decorated with half-timbered houses. To make the most of your stay, you can take guided tours of all the historical points of Strasbourg (stores, restaurants, museums, and tourist sites)

an excursion to the Black Forest.

It is distinguished by its beautiful streets offering a beautiful view of the Gothic facade and the astronomical clock. It holds first place among the ten highest churches in Alsace with its height of 142 meters.

It is one of the most privileged religious structures in Europe with its incredible architecture. You can discover the history of the site and enjoy a guided tour of Champagne’s cellars and the countryside.

3. The Saint-Etienne temple in Mulhouse 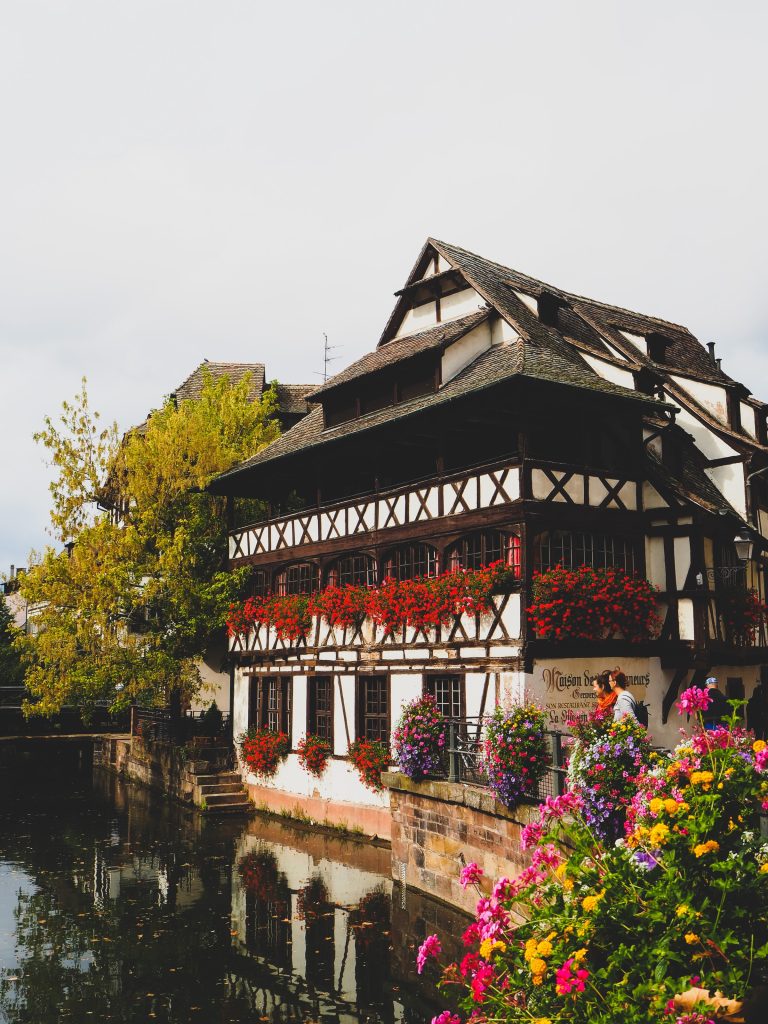 It is a Protestant church with a height of 97 meters. Its particularity lies in its gothic and modern presentation at the same time.

4. The old town of Colmar

It is the capital of Central Alsace and stands out by its country character. The city of Colmar will grant you an unforgettable stay by the visit of the various places of which:

The old town of Eguisheim

A walk in the city will be proposed to you to visit the tourist sites, accompanied by tastings of selections of good wines.

A place not to be missed characterized by a magnificent view of the city with a warm atmosphere.

This dam is unique. It is a must-see experience with its panoramic view of the city of Strasbourg.

A vineyard decorates this castle. It is located on the hill and offers a breathtaking view.

The sanctuary of the Mont Saint Odile

The visit to the monastery will not go unnoticed with its magnificent mosaics and its golden relics. 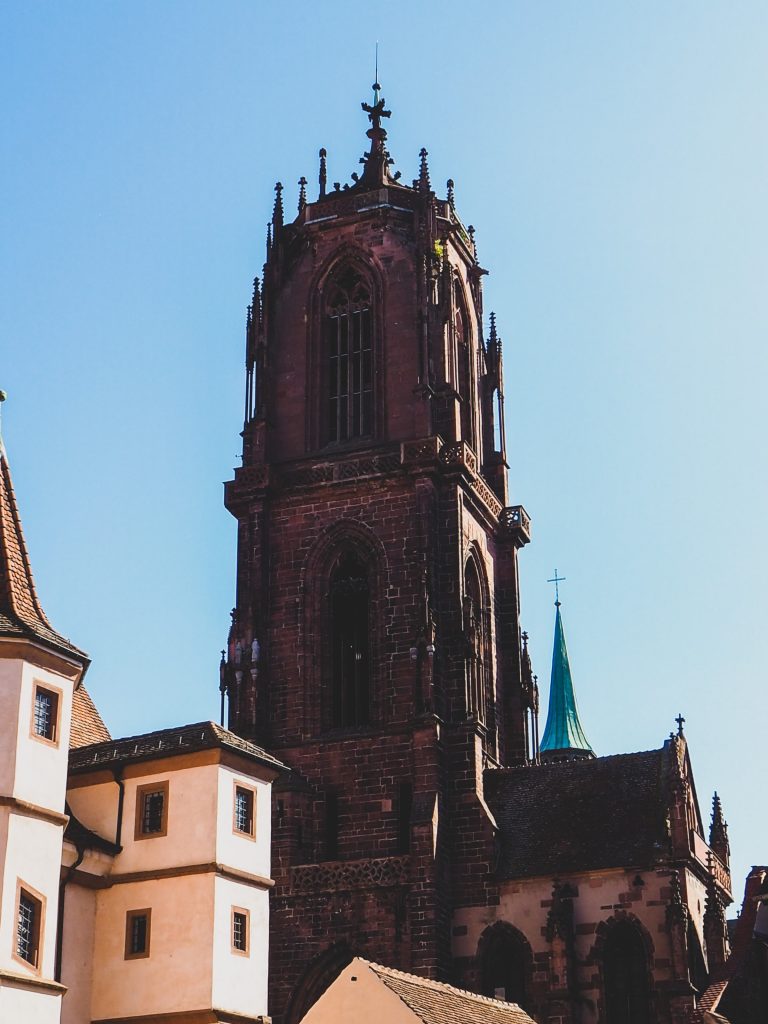 A historical site adorned with giant churches characterized by the most breathtaking architectural buildings. They are indeed classified as World Heritage by UNESCO.

« Train Trip: Another Way To Discover Burgundy » Top 4 Best Things To Do In The Chevreuse Valley