I’ve visited Canada at least 5 times already because it is my favorite country in the world and because it is where my partner is from. As a queer, first-generation kid who grew up in the Bronx, I feel weirdly at ease there, mostly because it is so diverse. So, without further ado, let’s dive into this blog and some of my reasons why you should visit Canada. 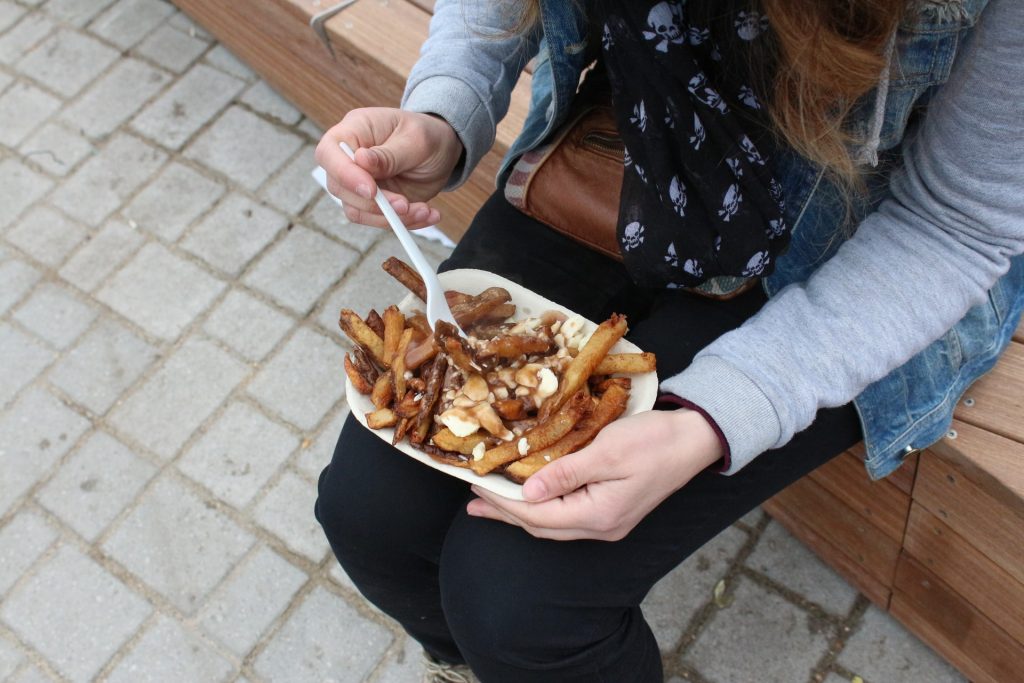 The culinary scene in Canada is dynamic and diverse. Each region has a large number of typical and local dishes. The world is now familiar with the famous Quebec Poutine (a portion of French fries topped with a rich sauce before being garnished with cheese curds), which is considered the national dish.

Fishing is an age-old tradition on the East Coast (Maritimes and Quebec), and on the West Coast (British Columbia), you can feast on crabs, lobsters, salmon, and various seafood. If you are a fan of sweet foods, then come to Quebec to taste the famous maple syrup. We must also mention the famous Okanagan Valley wine region. 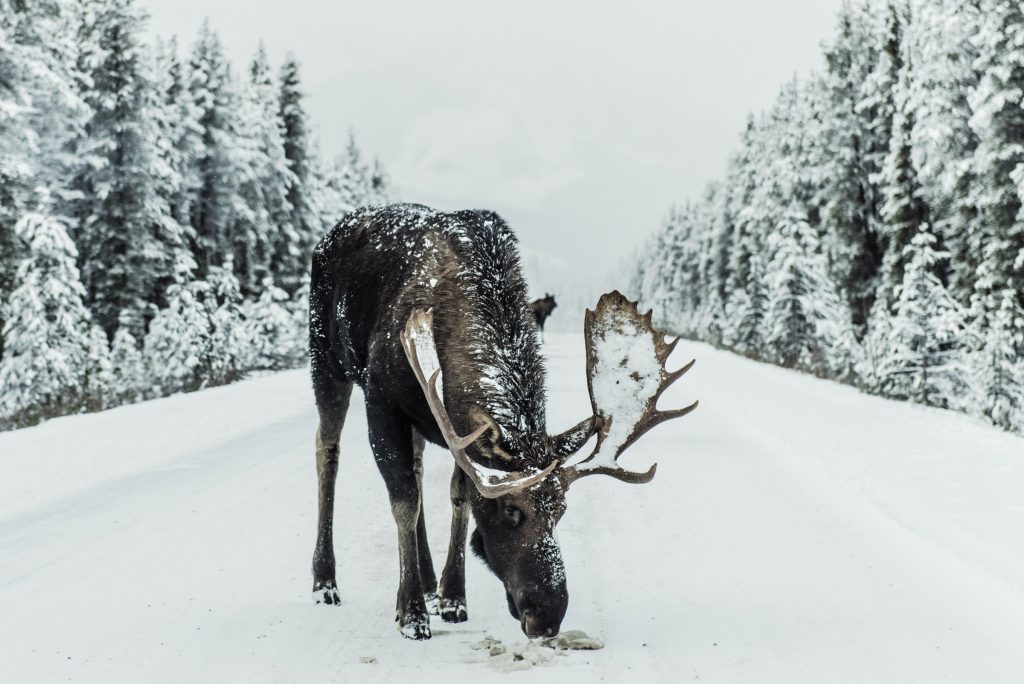 During the winter, Canada becomes a great playground with the possibility of practicing many sports such as snowmobiling, dog sledding, downhill skiing, snowboarding, ice skating or tubing, and sledding… There is no lack of choice. Canada is an extremely popular destination for snowmobile tours; Quebec has one of the largest snowmobile trail networks in the world, with over 35,000km.

If you love snow and thrilling adventure, then Canada is the place to be in our books. It is the perfect winter land, and you get to do a number of winter sports there. Canada is known for its luxurious snow and wildlife. This is why a lot of thrill-seekers go there to get their fill of excitement. So, if you want to live life on the edge for a while, then you ought to visit Canada during its winter season. 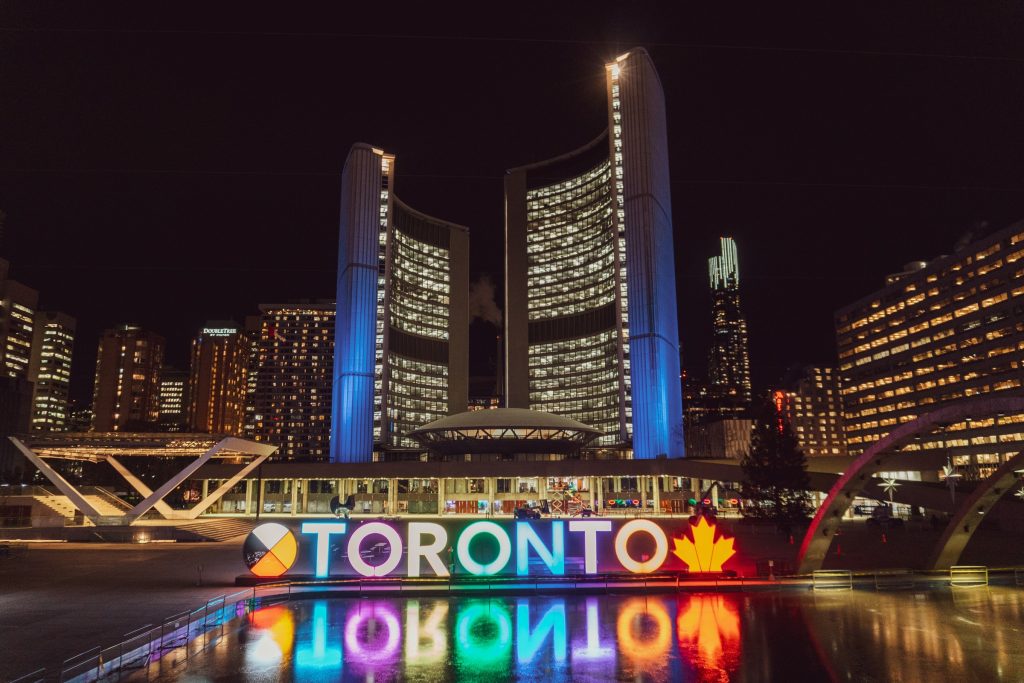 The typical image of a Canadian is often that of a (Caucasian) lumberjack cutting down trees in the middle of the forest. The reality is quite different. Canada is one of the 20 most diverse countries globally, far ahead of the United States and the United Kingdom.

A recent study showed that one-fifth of Canada’s total population was born outside the country, the highest proportion of any G8 country. And with two national languages- English and French- and a high percentage of foreign-born residents, Canada’s bilingualism rate is 17.5%.

In Toronto- recently named the most diverse city in the world by BBC Radio- more than 140 languages are in use, and nearly 51% of the population was born outside of Canada. 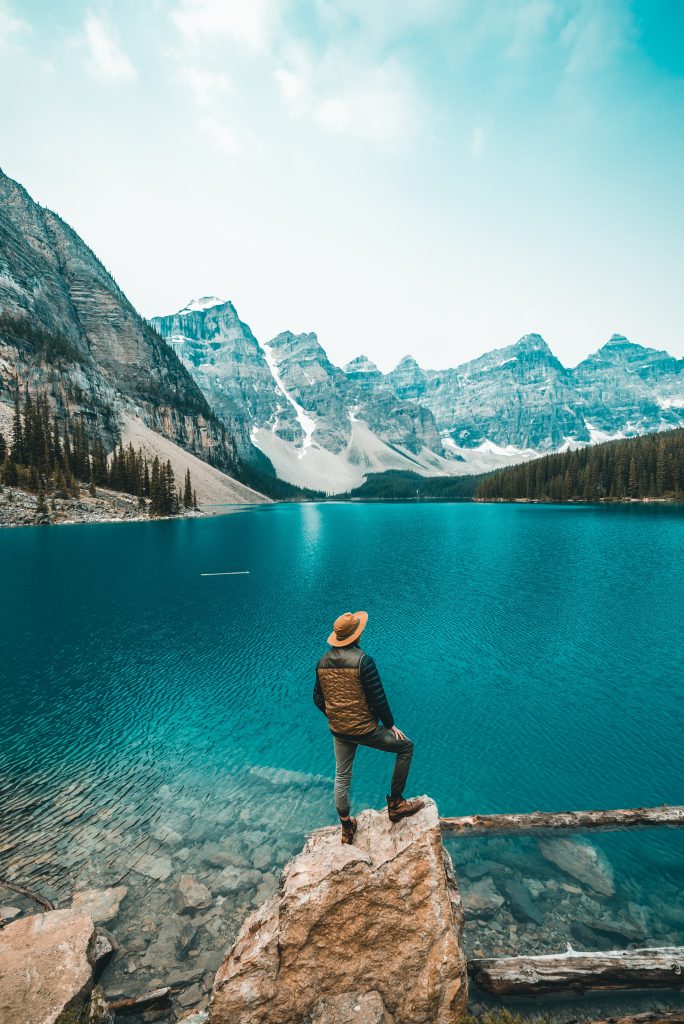 As the second-largest country in the world, Canada has devoted much of its land to conservation. With more than 40 national parks and nature reserves covering 300,000 square kilometers, you wouldn’t have enough time in your life to explore all of its lakes, rivers, mountains, forests, glaciers, and coastlines even if you wanted to.

Outdoor sports like skiing, hiking, biking, and climbing are integral to Canadian identity. They are topping the BBC’s list of the most outdoor-friendly major cities: Vancouver, British Columbia.

Located just 115 kilometers from the world-class ski resort of Whistler-Blackcomb, a short drive from the epic Squamish climbing area, and with an extensive network of mountain bike trails, Vancouver is one of the best places in the world to experience nature at its best. 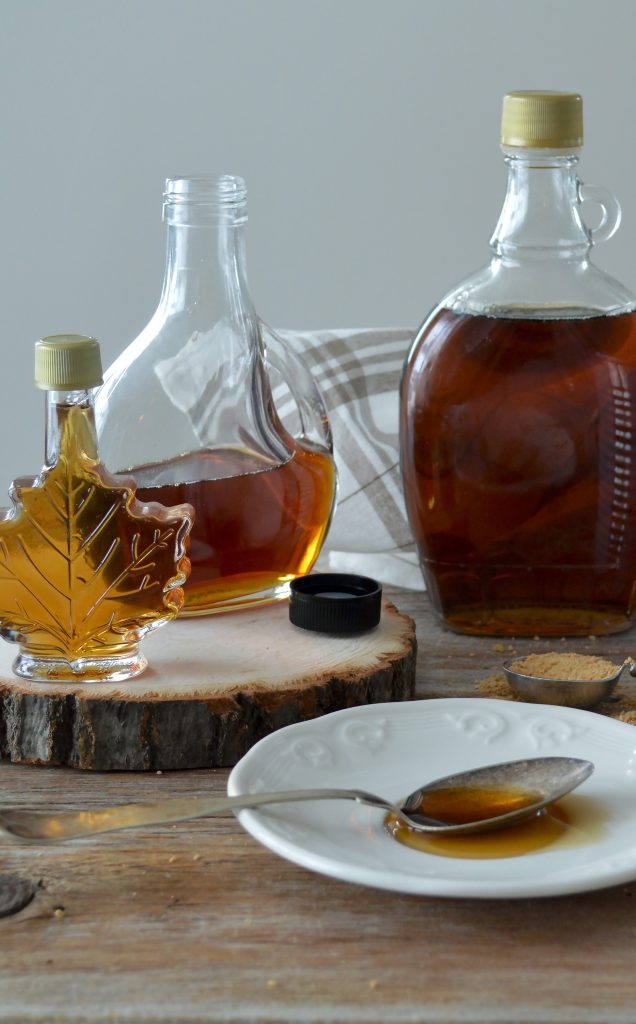 Maple syrup is one of nature’s most glorious and delicious phenomena. Canadians participate in the traditional “tapping” in the spring after selecting maple trees and inserting small taps into their trunks. As the trees thaw out at the end of the cold Canadian winter, their sap rises and flows through the taps into buckets hung for this purpose.

After that, the sap is cooked and then gradually reduced until it becomes the sweet and tasty maple syrup we all know and love. It takes about 40 liters of sap to make one liter of pure maple syrup. That’s an enormous amount of maple sap, which is why Canadians are so fond of this delicious golden nectar. They slather it on waffles, bacon, steaks, chicken, eggs, salads- just about anything they can get their hands on. 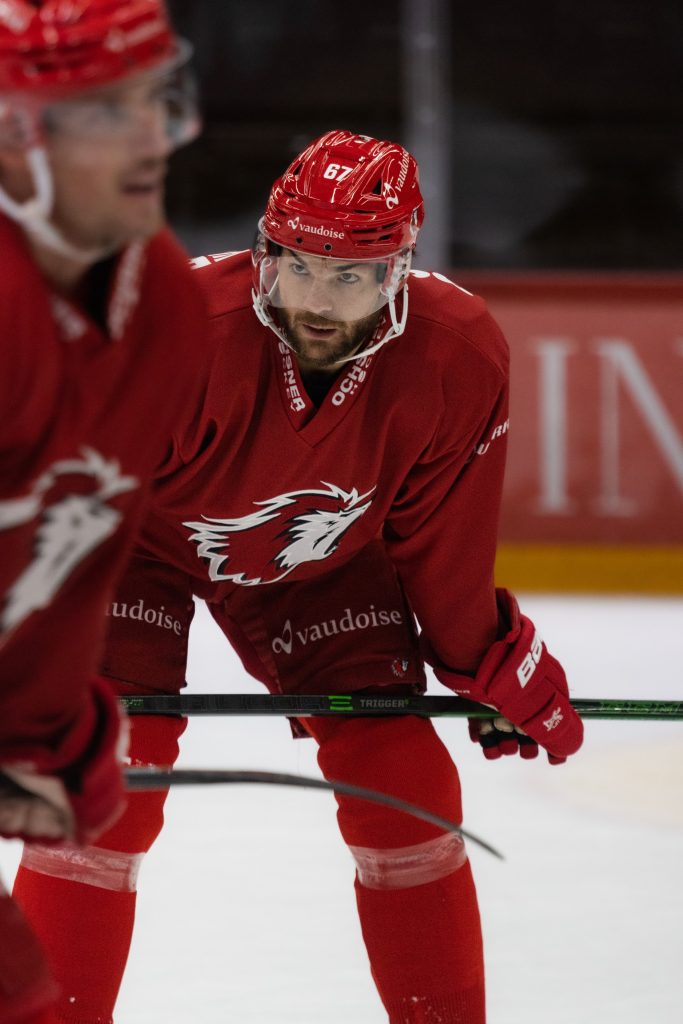 It’s almost strange that people who are known for their incredible friendliness are so obsessed with a sport as brutal as field hockey. Then again, maybe it makes perfect sense… you have to get your nerves out of your system. For Canadians, field hockey is a national passion that overshadows every facet of life.

It is the cornerstone of every small community and the occasion for gatherings large and small. Children grow up with skates on their feet and a stick in their hands. A field hockey scene is even depicted on Canada’s five-dollar bank bill.

Sound off in the comments section below and tell us if you want to read more about Canada.