Fascinating Facts on the Blue Zones around the World

John Stevens Travel and Restaurant Examples of Blue Zones, Fascinating Facts on the Blue Zones around the World, The Secret to Longevity 0 Comments

Would you like to live in a place that promotes your health and helps make you live longer? Just move to Okinawa, Costa Rica, or maybe Ogliastra in Sardinia. These places are called blue zones, and they are areas of the world where you live long but essentially healthily. In this article, let’s discover more about these fascinating places.

Ikaria is an island in the Aegean Sea west of Samos and is not far from the Ionian coast of Izmir (Izmir, Turkey). 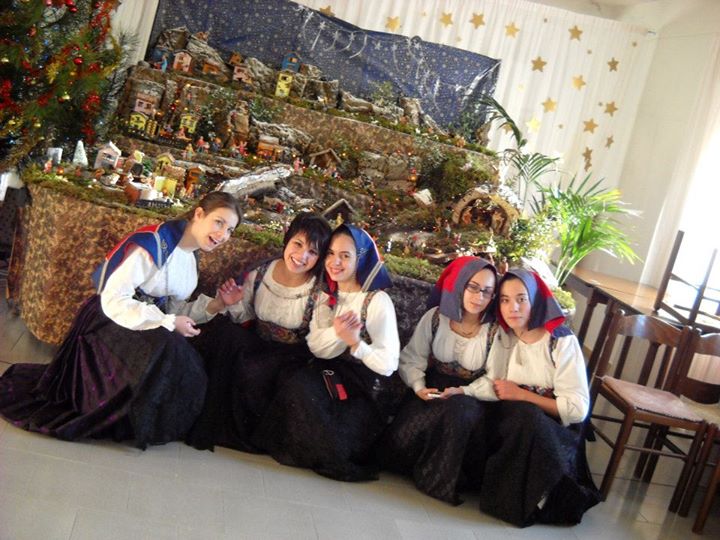 Ogliastra is a historical region of eastern Sardinia; inland and coastal municipalities (such as Baunei) are concerned.

Studies on the inhabitants’ longetivity of this peninsula facing the Pacific Ocean, in Central America, date back to 2007.

In southern Japan, the inhabitants are mainly dedicated to fishing, but the diet, although poor, is diversified. There, live the longest-lived women on the planet. It belongs to the Blue Zones because of the particular conditions of isolation created by its inhabitants’ religious orientation (Seventh Day Adventists). These people follow a particular diet.

What’s the Particularity of These Places?

But what allows these places to have such a profound effect on the biology of the people who live there? Is it the places or the genetics of these populations that make the difference?

According to the researchers, the results don’t happen by miracle,and, neither is genetics the common denominator of these areas (also because they are in distant parts of the world). The positive effect on health and longevity is the result of a particularly protective lifestyle that people in those places adopt.

Epigenetics explains how the environment in which we live and in particular our habits can modify the activity levels of genes and affect our health positively or negatively.

Undoubtedly, the modern lifestyle adopted by all of us in Western countries does not play in our favor. According to some studies, it is the leading cause of the ever-common diseases, including heart attack, cancer, diabetes, obesity, and neurodegenerative diseases.

In the blue zones, these habits do not exist, and people live a more serene existence and in contact with nature and its rhythms. Over time, the healthiest and most genuine lifestyle enhances the DNA’s reparative capacities and preserves health for longer.

The Secret to Longevity The characteristics of the blue zone lifestyle are quite clear and can be summarized in 10 key points:

Given that everyone can’t move to these areas, it is possible to recreate the environmental factors that determine longevity. Of course, it may come less naturally and cost some more sacrifice initially, but there is nothing to prevent us from eating less and better, exercising, and starting to meditate.

Have you ever visited a blue zone? We want to read from you; remember to share your experience in the comments below.