Must-See Places in Japan for Anime and Manga Lovers

Japan is a beautiful country with many interesting places to visit. However, an otaku will feel more drawn to manga and anime places in Japan. So, check out the following places that no anime lovers should miss in Japan! 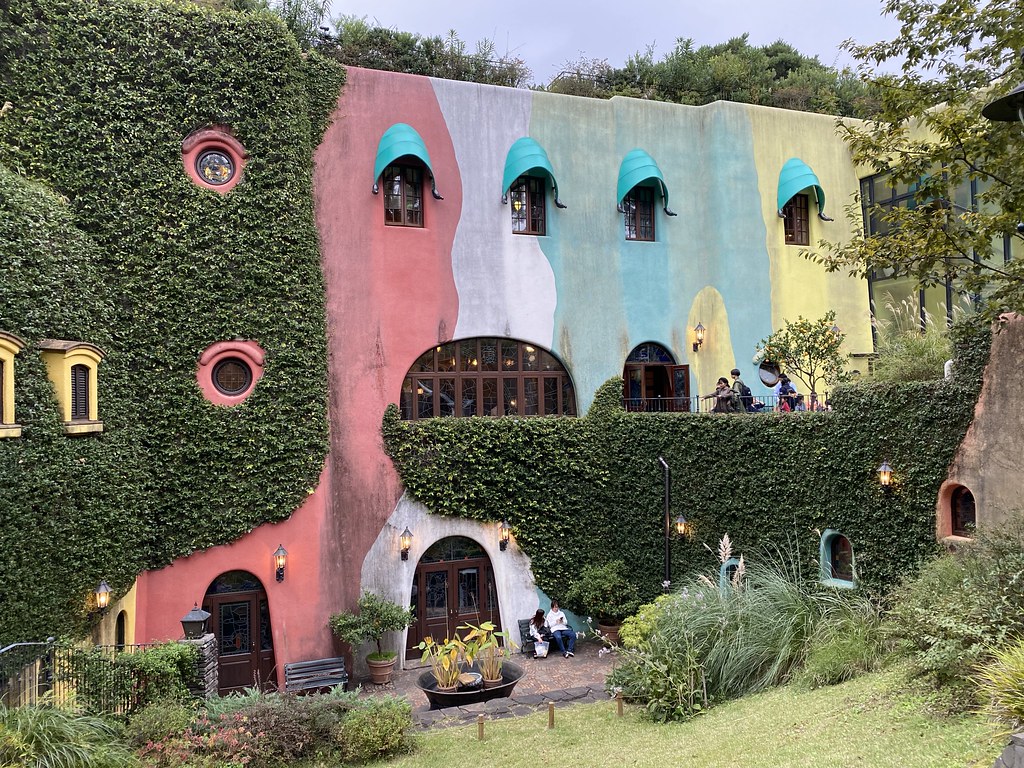 Picture this: You are a ten-year-old travelling with your parents and you come across an abandoned village. There, while eating food in an empty restaurant, your parents transform into pigs and you find yourself trapped in a completely different world.

This is the premise of “Spirited Away”, a 2001 Japanese animated movie, which became one of the most successful animated movies in Japanese history. However, this intense, beautiful and unique movie is not the only animated one released by Studio Ghibli.

Known as the most famous animation film studio in the Land of the Rising Sun, Studio Ghibli has brought to the world many animated movies that have celebrated children’s imaginations. For instance, “Princess Mononoke”, is another one of the award-winning and absolutely fascinating animated movies from Studio Ghibli. The opening starts with a village being attacked by a rampaging monster and then comes Ashitaka, who slays it and saves the people. However, a truth is revealed: the monster was a noble boar spirit that was corrupted. This creates a connection between the viewers and the showcase of the love and magic of nature in the movie. It makes you truly feel the message, or rather the question of Princess Mononoke: the world is changing, but is there a way to aid and embrace that change without inspiring hatred and cruelty?

And let’s not forget another important character created by Studio Ghibli: a 13-year-old sorceress in a jet black dress, with Jiji, her black cat, who needs to create her own identity and live and work in a strange town.

If you want to step into the strange but fascinating world of Studio Ghibli, you need to visit the Ghibli Museum found in Mitaka, Tokyo. At the entrance itself, you will instantly recognize the distinctive aesthetic of Hayao Miyazaki, who is a Japanese animation director and also a co-founder of Studio Ghibli. In other words, you will step into the world of a great storyteller.

And if you loved “Castle in the sky”, you will be greeted by the gigantic robot from the movie on the rooftop. Needless to say that the first and second floors hold true wonders of the Japanese animation movies. There is also a small theater that plays some short films produced by the studio and believe me, you won’t get this opportunity anywhere else.

However, let me give you all a tip. It is not easy at all to get the visiting tickets. For example, even in Japan, you can only purchase tickets at Lawson convenience stores and that too one month in advance. Of course, you can also purchase them online, but prepare yourself as they will usually be sold above face value. 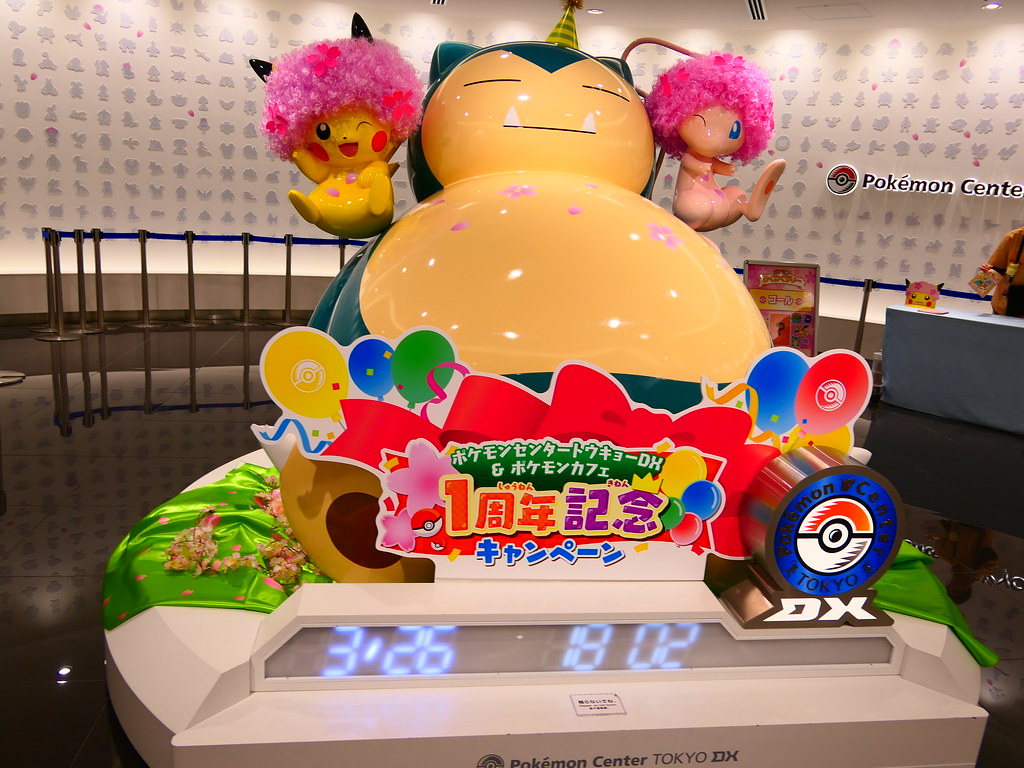 Who remembers this catchphrase? Actually who wouldn’t remember?

Pokemon has been one of the most popular things on earth since a couple of decades. And we cannot also forget Pokemon Go. Rain or shine, Covid-19 or not, people are still playing this game. For example, statistics show that in the first half of 2020, Pokemon Go generated around $ 445.3 million. Wow, that’s a lot!

Even if the Pokemon franchise started around the late 20th century, the world still goes crazy about Pokemon and it’s pretty fresh in my memories. Forget about kids, I know so many adults who are obsessed with Pikachu and his squad and it’s not a shame to admit I also form part of that group. For example, it would take only a few seconds for me, upon hearing “I wanna be the very best…” to start belting out the iconic “GOTTA CATCH THEM ALL!”

If, like me, you want to get transported to the Pokemon world, all you need to do is to visit the Pokemon Center Tokyo DX located in Nihonbashi, Tokyo. It is an official Pokemon store that offers countless games and merchandise that every Pokemon fans would wish for. It also includes a café on the 5th floor, which is filled with iconic Pokemon statues. And guess what’s on the menu? Pikachu curry rice and Pikachu carbonara with a little Pikachu’s tail sticking out. However, remember that reservation is required. So, make sure you book your seats before visiting the place.

« 6 Places Where You Can Travel in a Hot Air Balloon » How To Stay Relaxed After Your Vacation: 6 Tips