Scenic Places to Visit in Chile

Chile is an immense country. It is very long and narrow, which results in a large number of landscapes and different climates. From its magnificent deserts to spectacular glaciers, it is undoubtedly one of the best destinations for nature lovers. Here are some of the most splendid scenic places to visit in Chile:

Altiplano city is located in the middle of the Atacama desert, at an altitude of more than 2,400 meters above sea level. It is a fascinating place that dazzles with its picturesque white architecture and narrow streets, immersed in majestic landscapes of mountain ranges and salt plains. 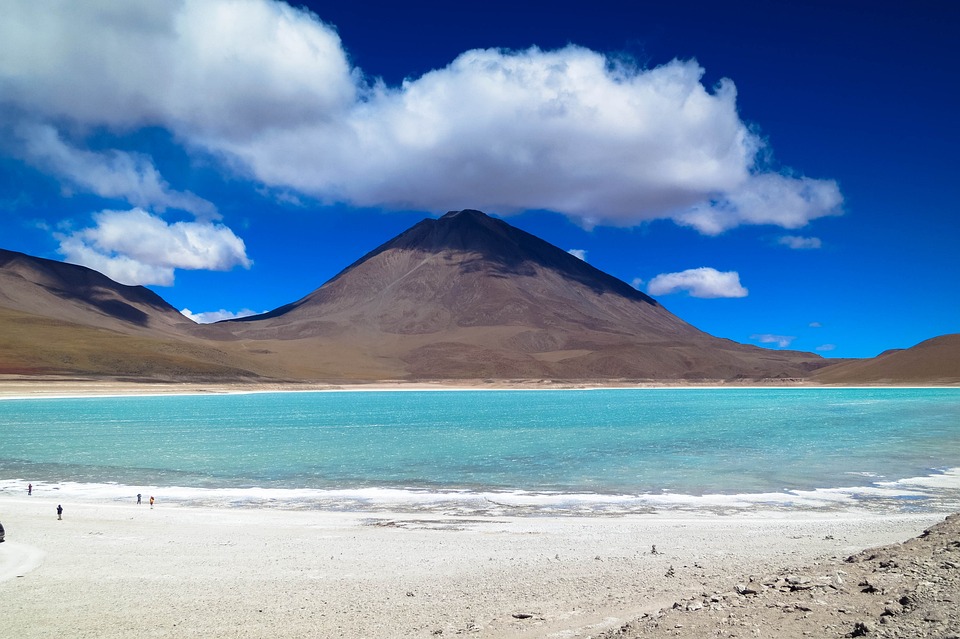 This seaside resort is located in the north of Chile, enchanting its white sandy beaches and gentle waves. The city also has a valuable cultural heritage, with several buildings from the early twentieth century, a splendor of the nitrate industry. It also has museums and archaeological sites that show the Chinchorro culture, a civilization that inhabited the coast of the Atacama Desert between 7020 and 1500 BC. C. 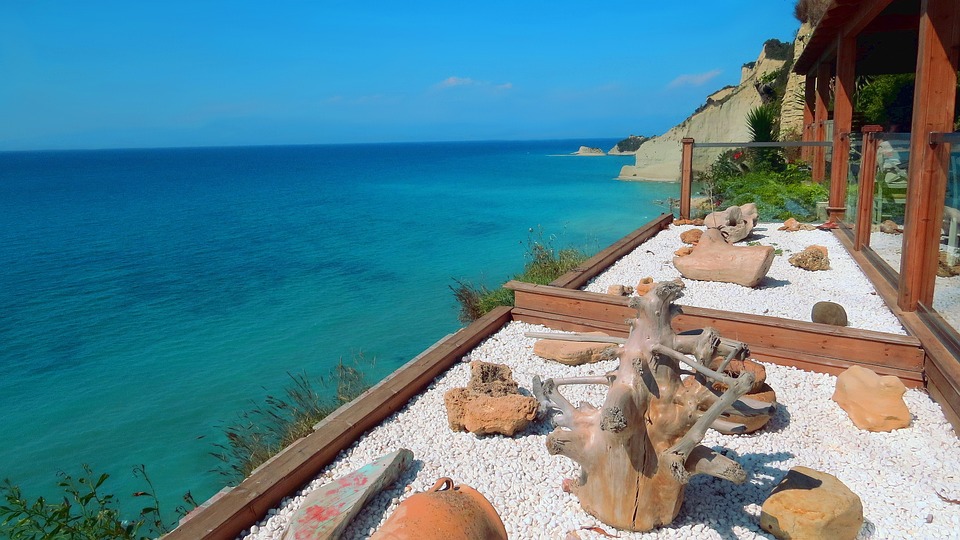 Chiloé is the largest island of the Archipelago, consisting of other islands and small islets scattered in the Pacific Ocean’s waters. These places are filled with fjords’ breathtaking landscapes, eroded rocks, and Valdivian forests, including small fishing bays and picturesque villages.

The churches deserve a separate chapter, declared a World Heritage Site by UNESCO, they build a true pilgrimage route. These religious temples are no more than ten kilometers apart and are characterized by the simplicity of their shapes and their construction entirely in wood. 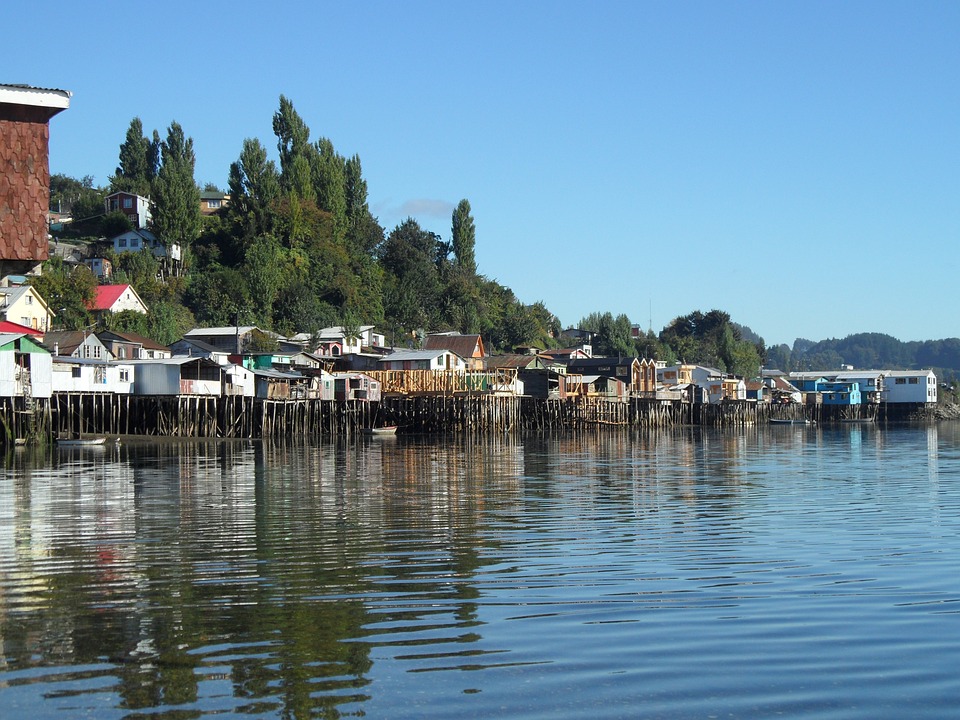 This nature reserve is recognized as a World Biosphere Reserve by Unesco and is home to large wildlife and incomparable scenic beauties, consisting of glaciers, mountains, valleys, rivers, and lakes.
The main attraction is the so-called Torres del Paine, and three enormous granite towers modeled over twelve million years by the power of glacial ice, which has taken on curiously sharp shapes over time, reaching their splendor with the reddish hues of dawn and sunset.

Santiago is the cosmopolitan capital of Chile and home to fine restaurants, recreational areas, various shopping malls, and museums’ exciting collection. Every neighborhood in this city has a unique atmosphere, with ancient areas, bohemian places, and a modern financial center.

Due to its privileged geographical location, you can enjoy a beautiful natural environment, with wine routes, modern ski centers, and a vast coastline just 100 kilometers away. The pre-mountain landscapes of the Cajón del Maipo and the port city of Valparaíso are the favorite outings for those who visit the city. 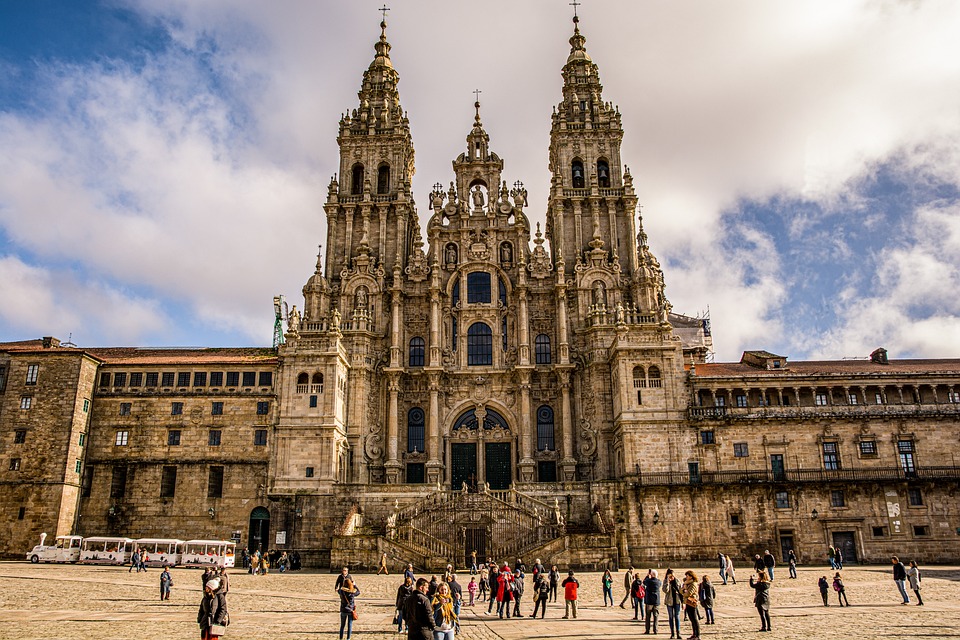 A small town located on Lake Villarrica’s shores and considered the most important seaside resort of the lake in Chile, Pucón is famous for its black sand beaches and privileged natural environment, close to volcanoes, lakes, rivers, national parks, and thermal centers.

Pucón is also one of the best tourist places in southern Chile for adventures. The most popular activities are trekking routes, excursions to volcanoes, kayaking, and rafting in summer. In winter, it is possible to ski and snowboard on the slopes of the Villarrica volcano. 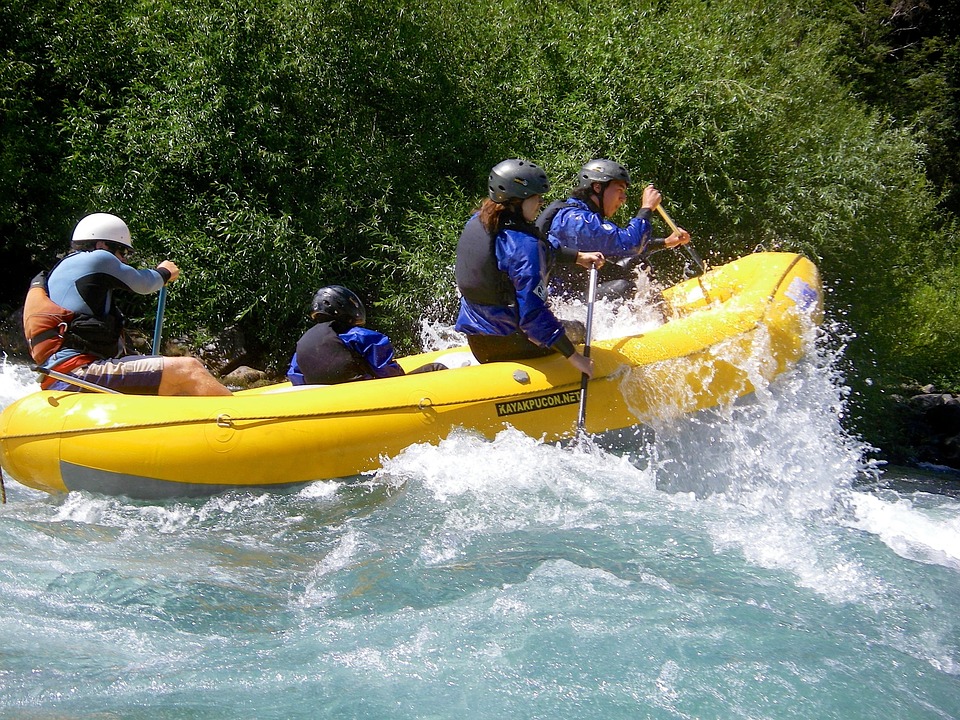 Known as the “Pearl of the South,” a charming university town crossed by numerous rivers and canals, near several national parks that protect the evergreen forests of the Valdivian jungle, Valdivia is one of the 34 points of the most incredible biodiversity on the planet.

The city and its surroundings are also guardians of important colonial Chile testimonies, which dates an exciting series of fortifications and castles. Valdivia is also famous for its long brewing tradition, with numerous microbreweries and festivals of artisanal beer. 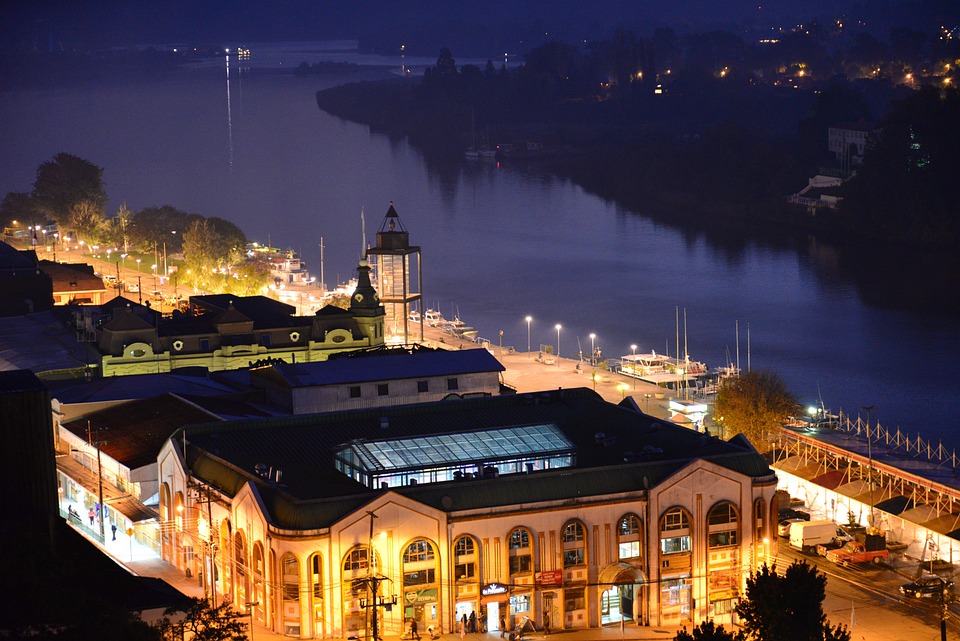 Which among these majestic places have you ever been to? Share your adventures with us in the comments below!