Most Exciting Must-Sees When Traveling to Madrid

John Stevens Travel and Restaurant Must sees in Madrid, Places to visit in Madrid, Things to do in Madrid 0 Comments

Madrid, the largest city and capital of Spain, is a very lively place that has a lot to offer to tourists and travelers. In fact, there are so many things you can do there that it is sometimes difficult to choose which places to go to and which ones to see. But don’t worry! We have got you covered! We’ve put together a list of the most exciting, fascinating, and unique places and monuments that you should visit if you’re going to Madrid. Keep reading.

The Prado
The Prado is one of the most famous museums in Spain, and also in the world. It is undoubtedly the first place to see in Madrid. Here you can admire a fabulous collection of works of art from the masters of the Renaissance and Baroque. The artist whose works are mostly exhibited at the Prado is the Spanish Romantic Goya, whose 14 blackboards are a Spanish cultural reference. 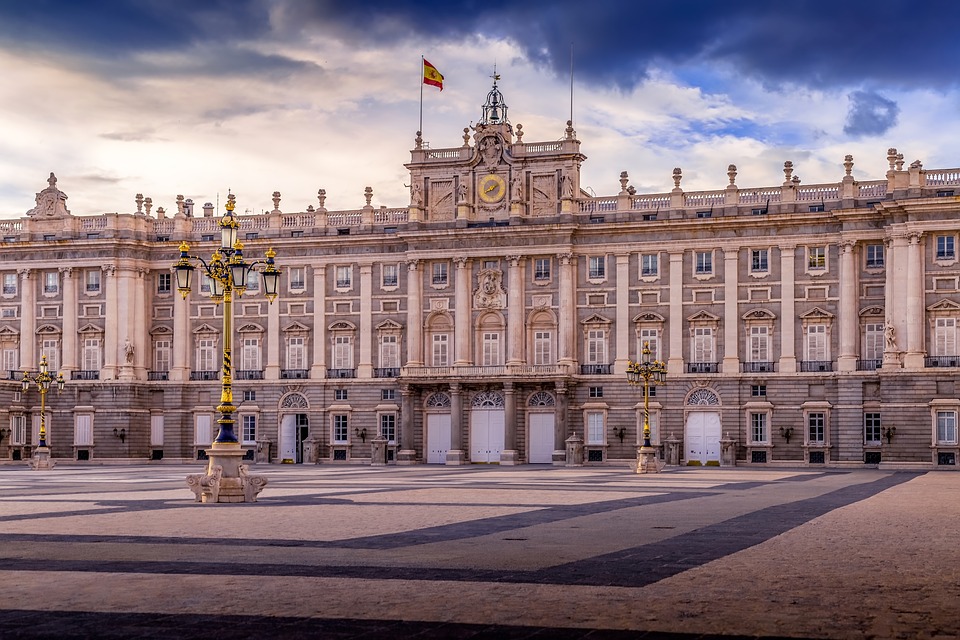 The Royal Palace is another must-see site where you can also admire the works of famous artists such as Goya, Velázquez, and Caravaggio. This fortress-palace was built in the mid-1700s for King Philip and burned down in 1734. Inside, you can also enjoy the exquisite frescoes and the royal collections, including watches, silverware, tapestries, and porcelain.

What’s even more exciting is that there you can see the only Stradivarius quartet in the world – two violins, a cello, and a viola – that was offered to King Philip in 1702 by the famous Italian artisan Antonio Stradivari.

Retiro Park
Madrid is also home to a series of breathtaking gardens, such as the Retiro, which is just a short walk from the Prado. This garden was only opened to visitors at the end of the 19th century, as it originally belonged to the royal family. At the heart of the park is a large lake, which is a favorite place for the city’s inhabitants to sunbathe.

If you are visiting and are looking for more fun, you can paddle on the Big Pond next to the Alfonso XII monument.

Plaza Mayor
Another “must” in Madrid is Plaza Mayor, a charming Renaissance square, built in the early 1600s and entirely enclosed by the historical three-storey residential blocks. There are nine gateways to the plaza, and at the entrance to the buildings, there are several cafes where you can have a drink after exploring the city.

San Miguel Market
For those looking for a gastronomic destination to buy the best Spain has to offer, such as paprika, saffron, and cava, you can go to the wonderful art nouveau market, San Miguel, that dates back to 1916. You can also taste Spanish specialties such as boquerones, gambas al ajillo, and patatas bravas in the tapas bars. And if you want to go shopping like a true Madrilenian, you can go to the Maravillas market in Cuatro Caminos. 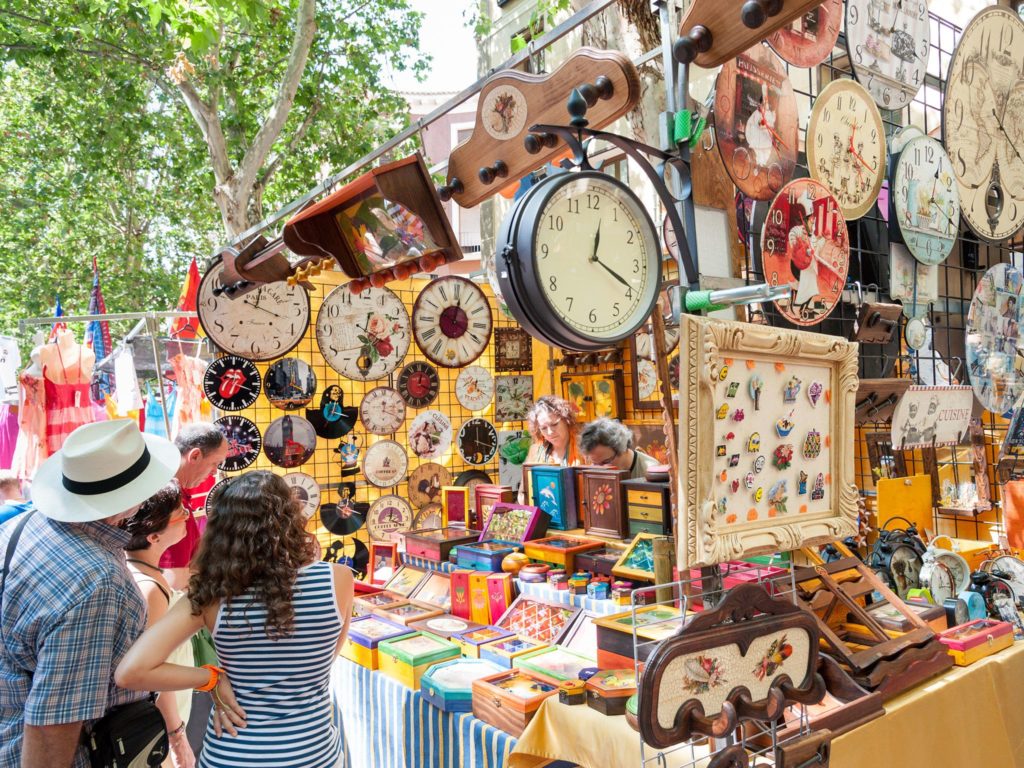 El Rastro is the most famous open-air flea market in Madrid, where lie approximately 3500 stalls where you can get almost anything you can think of, whether used or new. It usually gets pretty hectic, and we recommend that you show up early. The antique shops will also be opened on Ribera de Coritodores street even on Sundays, and you can go the cafes whenever you feel like refreshing yourself with a drink.

Flamenco Tablaos
Although the now widespread flamenco does not originate from Madrid but from Andalusia, Murcia, and Extremadura, there are a few places in the Spanish capital where you can enjoy this dance. It was in the 1960’s that these halls, commonly known as tablaos, emerged to allow you to enjoy the show over a meal with sangria.

These are the best places you should visit when traveling to Madrid. Don’t forget to leave a comment and share your experience after visiting Spain’s capital.