5 Traditional Desserts You Need to Try in Japan

Japan is often referred to as a country where one of their greatest highlights lies in their culinary skills, and that’s absolutely true! If you travel to Japan without trying their delicious desserts, you’ll be missing out on something exquisite and scrumptious. Here are some traditional Japanese sweets you should try while visiting the country. Grab a pen and a notebook it’s time to take notes for your next trip!

Dangos are prepared using mochi, a sticky rice paste extensively used in Japanese pastries, and served in skewers. Whether green or pink, salty or sweet, these little delicacies are a must when it comes to Japanese street food. Either roasted in soy sauce, enrobed in sesame, or flavored with sweet potato, there are so many varieties of dangos to choose from. These sweet delights differ depending on the season and region since mochi balls are popular throughout the country. For instance, daifuku mochi is the most common variety of mochi in Japan. These confections consist of small mochis stuffed with sweet red bean paste, usually served with green tea. 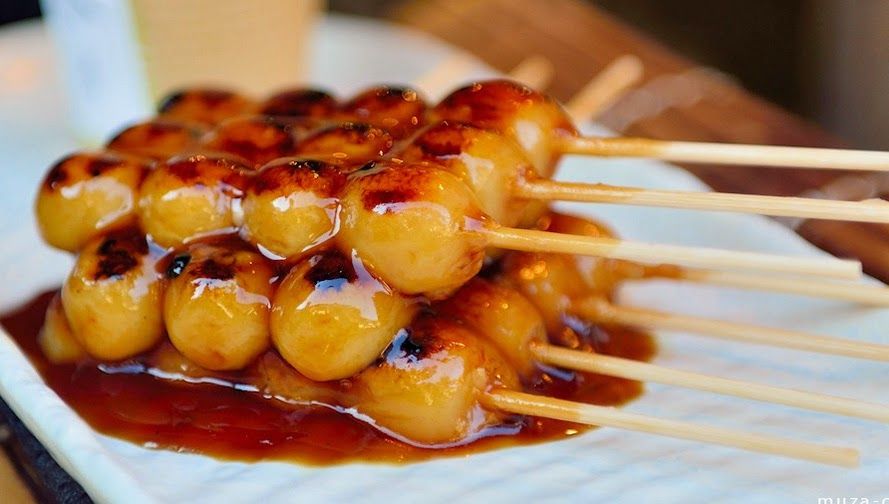 Not to be mistaken for teriyaki, taiyaki is one of the locals’ favourites in Japan, and there’s a good chance you’ll come across it on the stalls of street vendors. These small, fish-shaped waffles are stuffed with red bean paste and are ideal for a little snack break while roaming around. Over the past years, several vendors started altering the filling to appeal to different tastes. As a result, it is not unusual to find some with chocolate, custard, or even melted cheese fillings. Some theories suggest that the fish shape of the taiyaki is known and recognized as a symbol of happiness. Whatever it is, all that counts is that you don’t skip the opportunity to try some taiyaki since traveling is visiting museums, parks but above all, it’s all about trying the flavorful local dishes! 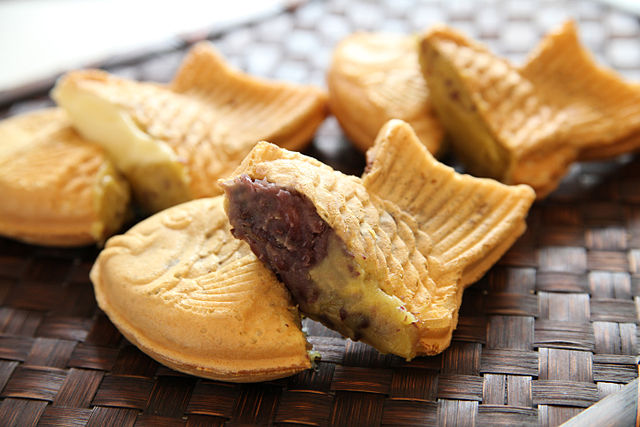 The dorayaki is a famous Japanese pastry loved by children. It can easily be found in supermarkets, on the street, in tea rooms or bakeries. This simple and inexpensive cakes consist of two thick and soft pancakes filled with a sweet red bean paste called anko. Dorayakis are also known for being the favorite dish of a famous manga character, Doraemon, in Japan. Other than the red bean paste, there’s also a large selection of fillings available, including custard, matcha green tea, strawberry, chestnuts, etc. 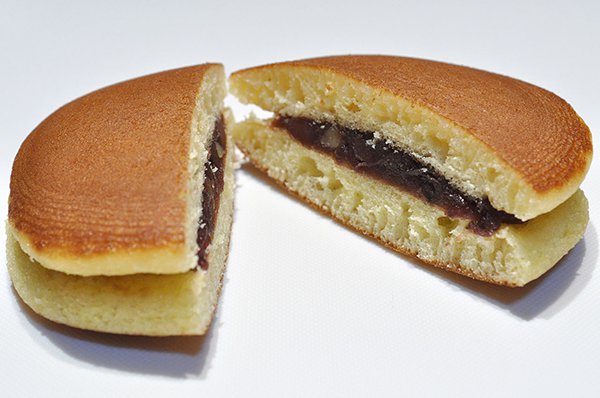 Have you ever tasted the matcha tea kit kat? Or the cherry blossom or sweet potato kit kat? Japan has been the laboratory workshop of the kit kat brand for over 15 years, and the matcha tea kit kat has become a symbolic souvenir people bring for their friends after a stay in Japan. These kit kats are covered with white chocolate and matcha green tea and are less sweeter but more intense than the original chocolates.

These are a specialty in Hokkaido (the North Island) that you can also find across the rest of the country in candy shops and airports. It consists of two fine-cut buttered biscuits with a layer of white chocolate in the center. Even better, you can also access the factory where those delicious treats are made. It is situated in the heart of Shiroi Koibito Park, a place where you can find museums, cafes and so much more! 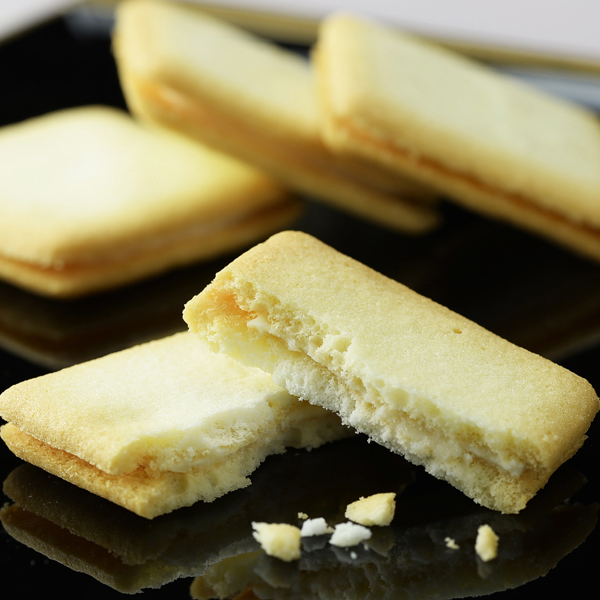 So, which of these delicacies do you crave the most? Do you have any other specific preferences? Feel free to share it with us in the comments below!