It is indeed exciting to travel and to learn about another country’s culture. However, sometimes not knowing some essential things in advance can often lead to accidental offense and if you want to prevent these mishaps from happening, check our list below! 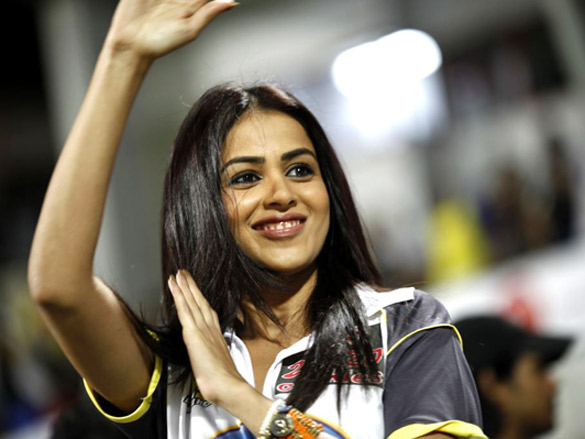 Usually, if you see your next-door neighbor crossing the street outside the supermarket, isn’t it natural to wave your hand? Well, indeed, to many waving is considered as a normal friendly gesture. However, this is not the same in Greece.

According to James Stathis, the President of CelebrateGreece.com,“Generally you don’t want to raise your arm and wave your hand to say ‘hi’ to someone, as to a Greek it means, well, F-U.” Indeed, extending all of your five fingers while raising your arm is regarded as an insulting gesture which is called a mountza.

#2. Blowing Your Nose at the Table Ok, this is not really considered as polite anywhere. However, generally in most Western countries, if you have a runny nose and ask for a tissue at the tale, no one will look at you with a weird look. But, if you are in China, then that’s a completely different matter.

If you blow your nose at a table, Chinese people will find it rude and disgusting. As per Emily Minor, a guide, “This rule of not blowing your nose at a table equates to how Westerners react to the Chinese habit of spitting out the phlegm in public. Phlegm can usually be spat out harshly almost anywhere — on the sidewalk, in a trash can, even sometimes on the carpet and then ground in with a foot. And, of course, Westerners consider this as disgusting.”

#3. Don’t Accept Anything With Your Left Hand

Can you imagine your body or life without your left hand? Of course not. The left hand is as important as any other body part. However, did you know that in India, the left hand is considered as an inauspicious body part? For instance, it is regarded as disrespectful and inauspicious to offer or accept anything with your left hand (especially food). Moreover, if you are visiting a temple and making an offering or participating in a prayer or specific ceremony where for example, you are asked to take something such as holy water or prasadam, you should extend your right hand rather than the left one (if you don’t want to be scorned by the priest).

This practice is also applied in many Middle Eastern countries and also in countries with usually large Hindu populations like Malaysia and Singapore, where the left hand is regarded as the bathroom hand – that is, the hand you use for clean up after a trip to the toilet.

However, even though the world is filled with great left-handers like Bill Gates, Charlie Chaplin and Amitabh Bachchan, we often wonder why the use of the left hand cannot be justified the way we use our left eye, left ear or left leg?

In America, if you don’t leave a nice tip, you are considered rude. But, it’s the complete opposite in the Land of the Rising Sun. Believe me, if you leave a tip, waiters will surely chase you down the streets to give you back your money, even if it’s only $ 1.

#5. Wishing Someone a Happy Birthday Before Their Actual Birthday 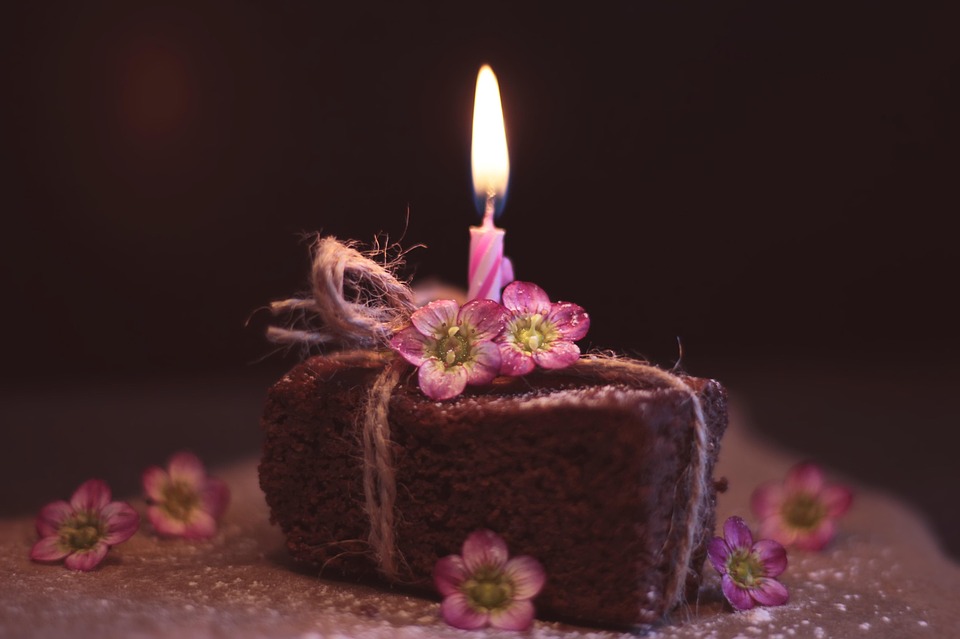 This one might sound a bit weird, but in some countries such as Russia and Germany, it is considered a bad omen if you wish someone a happy birthday before the actual date of their birthday. Why? Well, because it will mean you are basically jinxing them and inviting evil spirits to kill them before their actual birthdays.

It is pretty normal to waltz around in your house in your outdoor shoes. However, doing this in countries like Russia, Norway, Malaysia and Japan represents taking a bucket full of dirt or mud and sprinkling it in the house.

The list above will help you to avoid embarrassing moments when you are abroad. If you liked this article, then please share your comments and come back for part 2!

5 Essential Things You Need When Traveling

Ah, traveling and its perks! Well thinking about traveling just makes your mind go from one place to another without a visa or passport. It’s wonderful until the real-time comes to start packing and here the real struggle begins. You end up being confused about what to pack and what not to pack. You end up being confused if you will really need these things or not. Well, to ease everything, here are five essential things that you really need when traveling; obviously your passport is a thing that you will need to travel!

Here you go, now you are ready to soar the skies!