Are you quite the religious type of person? Do you always look for sacred places as destination countries to travel to? Are you inspired by religious monuments and artefacts? If yes, you are in the perfect place as we bring to you 6 of the most religious travelling destinations in this first part of a 2-part series.

The smallest independent state in the world, the Vatican City is home of the Pope, the leader of the Catholic church since the 14th Century. Located in the middle of the Rome and visited by nearly 4 million people annually, the Vatican City is considered as the main spiritual centre of the Catholic Centre and is renown for its medieval and Renaissance architecture. ‘The Holy See’ refers to the main government authority of the Roman Catholic Church. The city’s beauty and incredible religious history attract many tourists and even scholars.

Saint Peter’s Basilica is the central point in Vatican City for both worship and sightseeing. As the world’s largest church, its structure consists of one of the finest and sumptuous Renaissance artworks. One of the world’s renowned architect, namely, Michelangelo, helped in its design. Saint Peter’s is normally considered as one of the most sacred Catholic shrines. 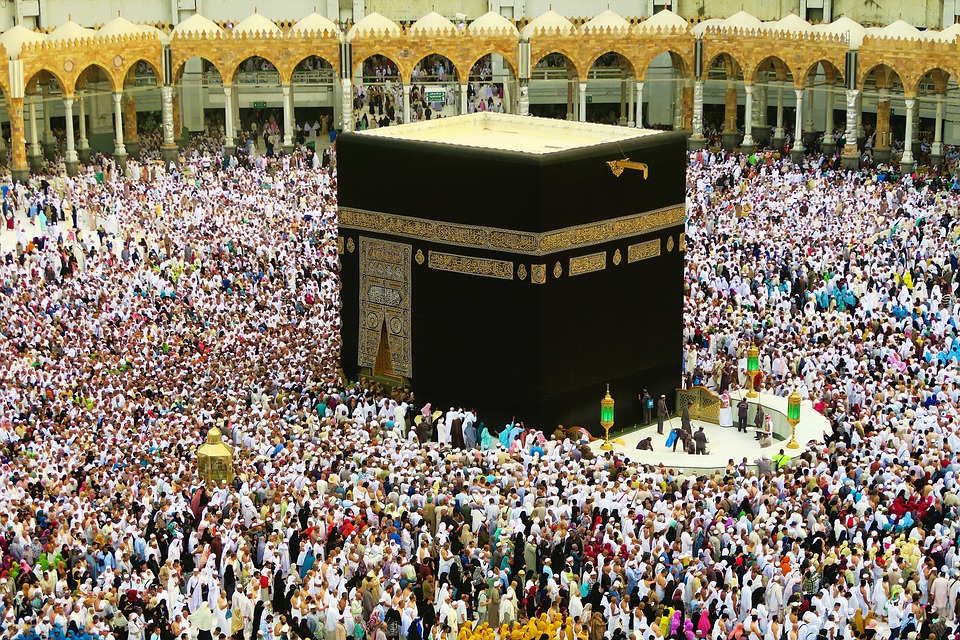 The Mecca is regarded as the holiest place in Islam and it is known as the sacred and earthy house of God. It refers to the place where the Prophet and founder of the Islam religion, Muhammad, was born and where he received the first revelation of the Quran. Located in the Sirat Mountains of Saudi Arabia, it consists of the Kaaba, the square building draped in a silk veil and viewed by Muslims as the holiest spot on Earth. For instance, every year, millions of Muslims from around the world make a pilgrimage to Mecca which is the fifth pillar of Islam, called the ‘Hajj’. There is also the Well of Zamzam which is considered to be a source of holy and divine water.

However, it is important to remember that non-muslim visitors are not allowed inside of the city of Mecca. Failure to do so can result in a penalty of fine or deportation from Saudi Arabia. 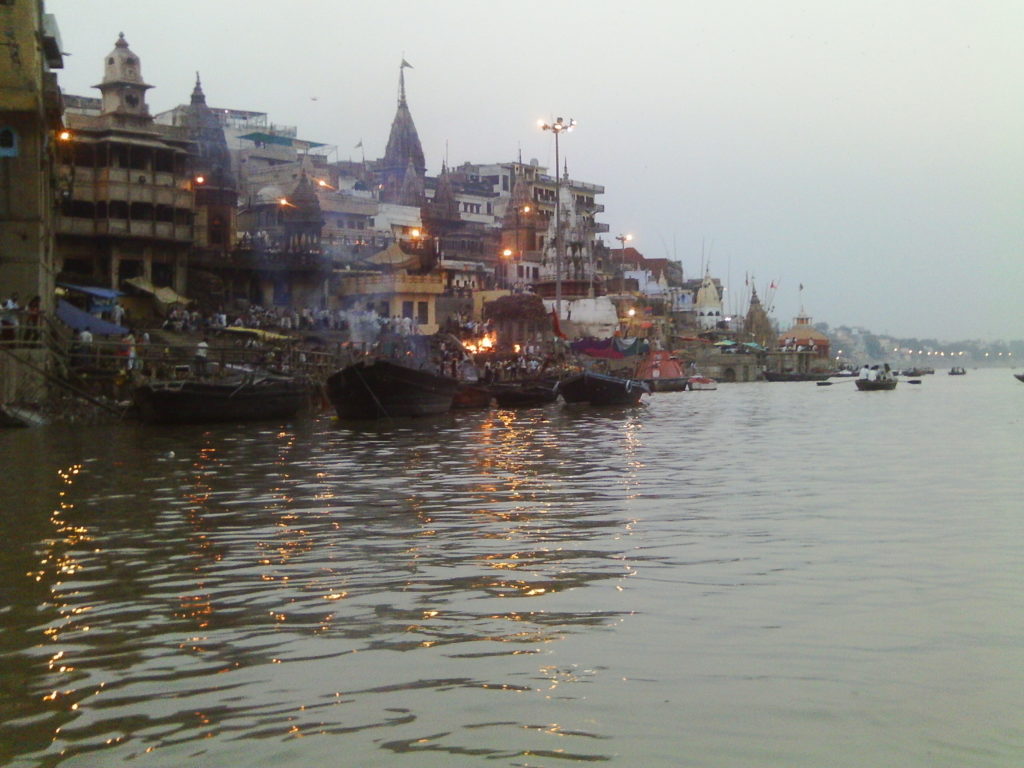 The Ganges refer to a river which flows through India and Bangladesh. As per the historical point of view, many provinces used to be located on the banks of the river. Now, it attracts nearly 20 million tourists each year. The Ganges is considered as a sacred and holy river in Hinduism. It is venerated and worshipped by many Indians as the Goddess Ganga. The river depicts life and purity. Many visitors believe in the purity of the waters and bathe in it, paying respect and honour to their ancestors and the Hindus Gods. They often present flowers and rose petals. The rivers also represent the embodiment of a goddess who poured the ashes of the children of King Sarga onto herself during a purifying ritual. As a result, it led to the belief that whoever enters the river Ganges will be cleansed of their sins and bad deeds. 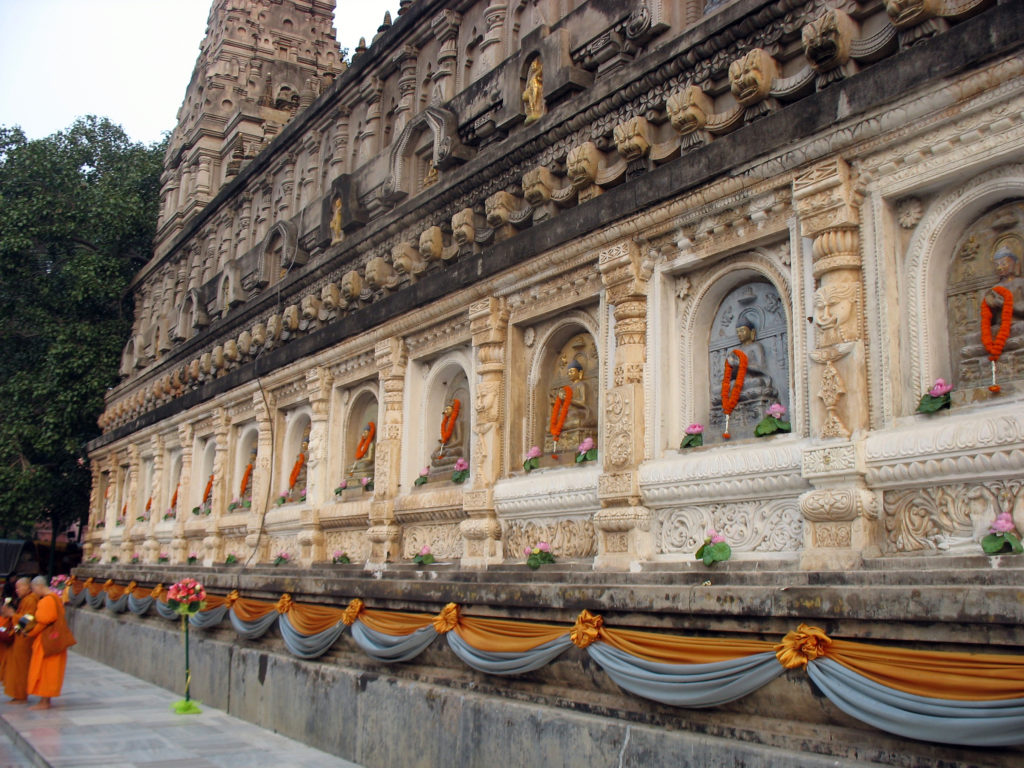 Also known as the ‘Great Awakening Temple’ and one of the UNESCO World Heritage Sites, the Mahabodhi Temple is located Bodh Gaya. This holy place is considered as a holy place by mainstream Buddhism as this was the location where Buddha acquired the enlightenment. A descendant of the famous Bodhi tree, which is the holy tree under which Siddhartha Gotama attained the enlightenment, is found at the Mahabodhi temple. The temple is said to have a powerful and strong spiritual aura. This Buddhist temple is one of the most important pilgrimage sites for both Hindus and Buddhists.

Also called the ‘Western Wall’, it refers to the ancient wall of the Old City of Jerusalem. The Temple Mount found within the close proximity of the wall is considered to be Judaism’s holiest place of worship. The first Temple was destroyed by the residents of Babylon while the Second Temple was destroyed by the Romans. As a result, the remaining wall is well preserved and used as a place of mourning for the previous temples, explaining its name as the Wailing Wall.

Do these sacred places inspire you to travel? Do you know more holy and religious places? Please share your opinions. And, don’t forget to check back for part 2, where we will bring you more religious travelling destinations!