Travelling with your pets 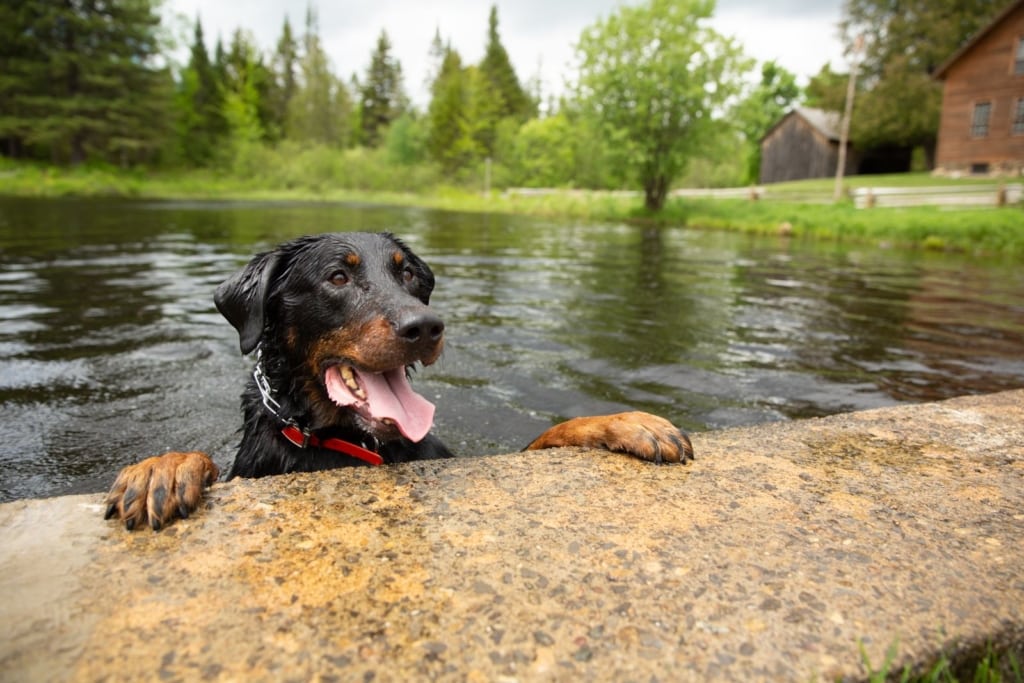