Healthy food around the world

Countries With the Best and Worst Diets Around the World

Sometimes a country becomes famous thanks to its gastronomy. This is why some people develop a fascination for a culture after tasting its dishes. Chinese, Italian or Thai are very popular all over the world.

But what you have probably never done is to ask yourself which of these foods is the healthiest But no worries! We’ve got you covered. In this article, we list the countries with the most and least healthy foods in the world.

Countries Where Food Is Less Healthy

All its gastronomy is full of calories, meats of all kinds and lard are the order of the day. The fact that 25% of Hungarians suffer from obesity has led the government of that country to tax unhealthy foods. 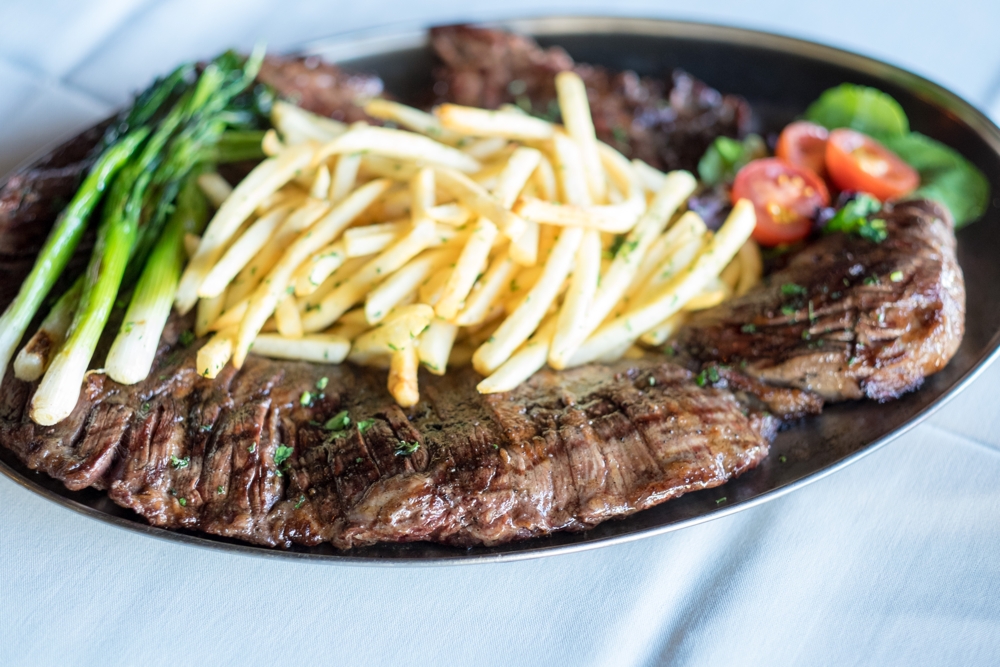 Argentine food is made from meat and flour. Argentina is one of the largest consumers of beef in the world, making meat its present food in all fractions of the food pyramid.

If you travel to the Czech Republic, chances are that you will find people in the most humble restaurants eating a large piece of smoked ham accompanied by beer. Czech cuisine is full of fatty red meats, heavy sauces, lard, and extra calories. Today, almost a third of Czechs suffer from obesity.

Belgium is a country that dies for desserts and sweets, that’s where waffles come from. Belgians often eat a healthy dish, only to later pop one of their traditional confectionery products. 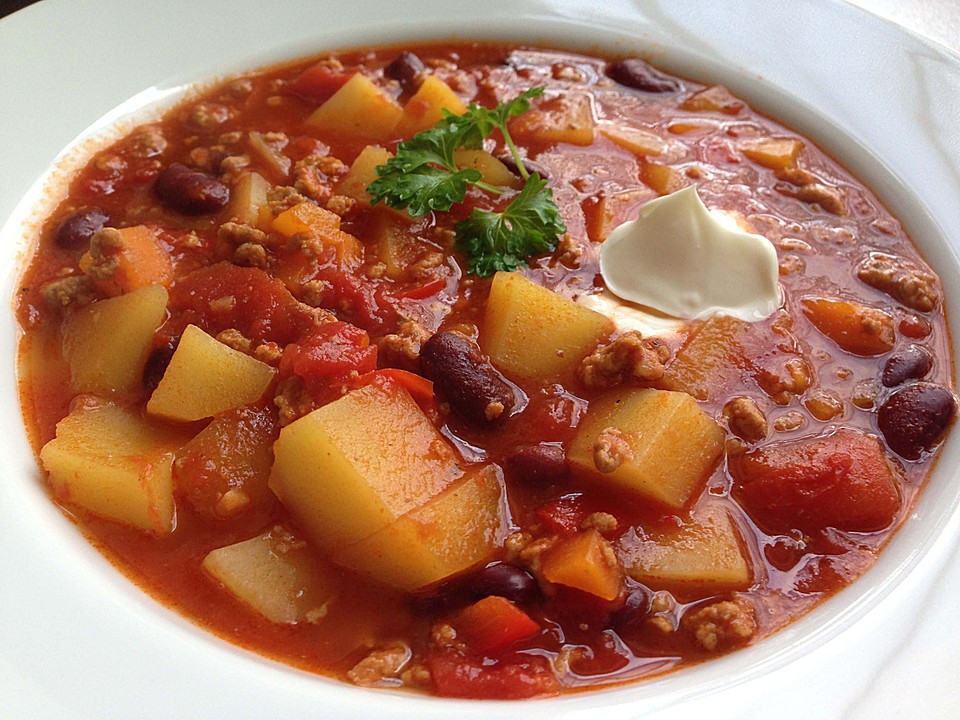 German food is very heavy, fried, fatty, and caloric. We could not afford to lead a daily life eating fried ribs and Eintopf soup (a traditional type of stew which is prepared with a great number of ingredients) every day.

This country leads the world ranking of potato consumer, which contains high levels of starch, which affects the waist and, consequently, weight. The typical dish of Belarus is draniki, pancakes that are combined with fatty meats and dairy products.

United States is considered the birthplace of fast food, consisting of hamburgers, French fries, fried chicken in excess, and anything that can be made in boiling oil.

Countries Where Food Is Healthier

Japanese food is based mainly on marine life, fish meat, shellfish, seaweed, fresh vegetables, soybeans and rice, making red meat, fat, milk and other foods from meat quite rare in your kitchen. In addition, the preparation of your food is clean and fat-free. 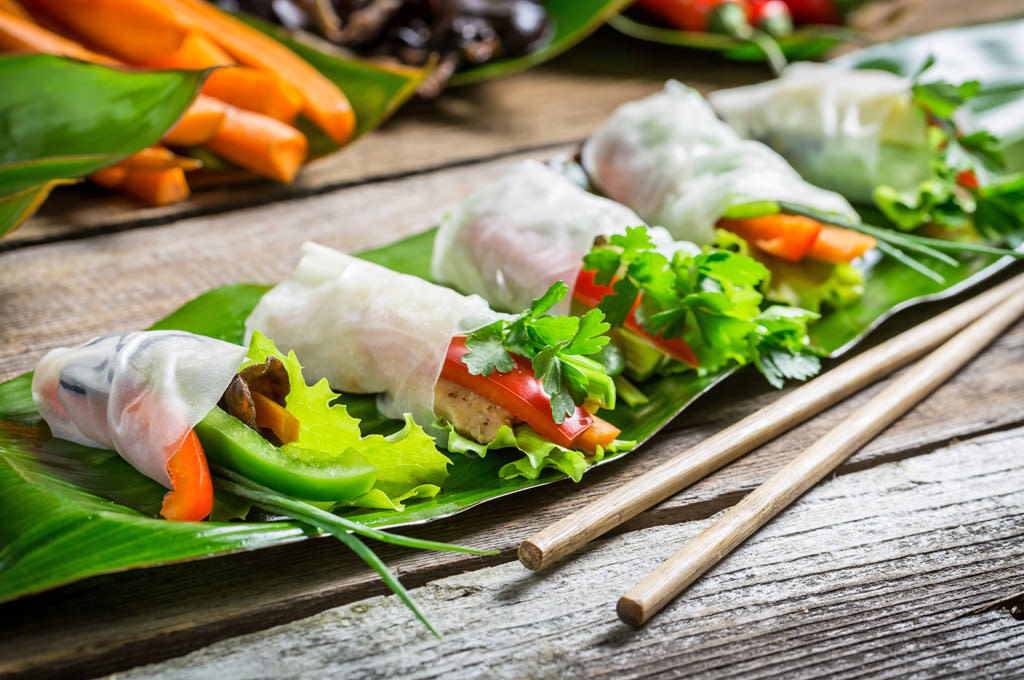 Herbs and vegetables are the main ingredient in Vietnamese food, as well as rice and rice flour. Fats are very rare, making this cuisine one of the healthiest in the world.

Indian food has a particular smell due to the frequent use of spices such as turmeric, ginger, chili, caraway or cloves. Not only are their meals exquisite in smell and taste, but rich in nutrients. The intensive use of spices makes it the perfect Indian food to fight cancer and Alzheimer’s disease, as well as being an effective anti-inflammatory method.

Ethiopian food is very little known, without paying great attention to its originality, from the way it is served, to its usually spicy flavors. Ethiopian cuisine is based on the consumption of fruits, vegetables, marine products and some meats, but coming from animals raised by the Ethiopians themselves. 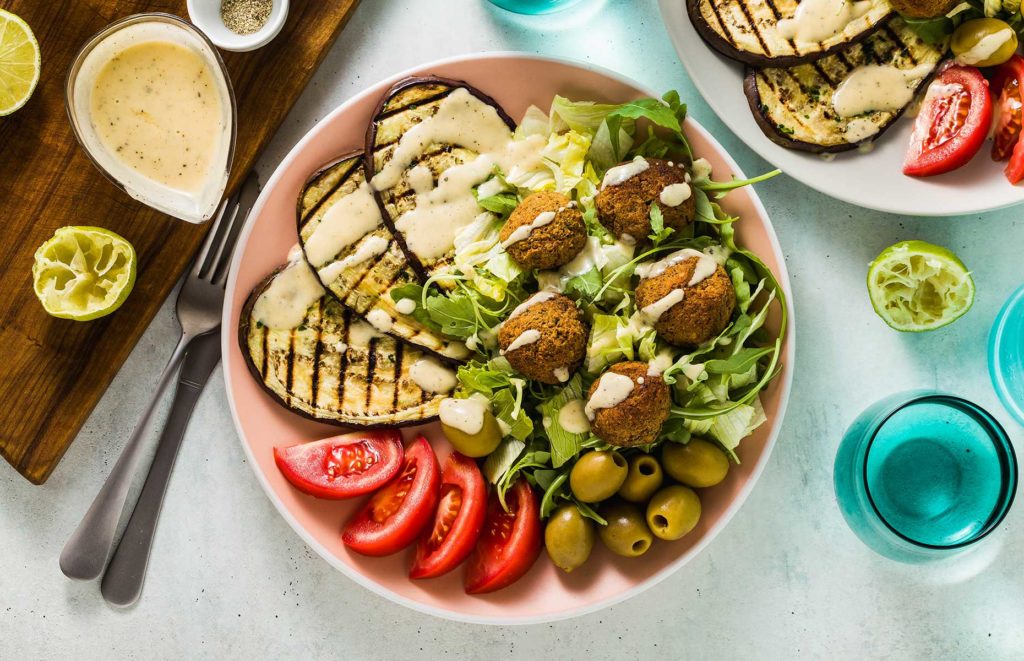 Israeli food is very unique in that it is based on the preparation of food that grows on their own land. For example, they consume fish from their own waters, birds that reach their soil, fruits, vegetables, tubers and legumes that sprout from Israeli soil. Because of these practices dictated by religious norms, Israelis enjoy great health.

Finnish cuisine is mainly made up of fish, wild animal meat and berries. Elk, venison and bear meats are traditional, as well as berry and blueberry sauces. It is also common to eat durum wheat or rice pasta. The use of whole grains makes Finnish food one of the most nutritious.

The healthiest diet in the world is not that of a specific country, but an entire region. Seafood, fresh vegetables, and wild fruits are essential in this diet, considered the most complete in the world. It contains herbs, cheeses and nuts, and olive oil is very common, considered the best oil in the world for its nutrients.

Is your country on this list? What has been your experience with the food of your country? Tell us what you think.