Cantonese Cuisine: Everything You Need to Know About Dim Sum

Nowadays, there’s no lack of restaurants offering a Cantonese menu, and the recipes have even conquered the Western palate. Several Cantonese dishes, particularly dim sum have even reached to the most creative and haute cuisine around the world. But what exactly is dim sum? And above all, what is the secret of their success?

The first thing that must be clear is that there is no single type of dim sum. There are thousands of varieties and different recipes for these Cantonese bites, and if they have something in common, it is precisely their size. These small delicacies are ideal with a drink.

What Exactly Is Dim Sum?

The Chinese meaning of dim sum is translated to “touch the heart.” These small bites of deliciousness are usually prepared for breakfast, lunch, or afternoon to accompany the tea.

They are, above all, a tradition of Canton in southern China. However, they have spread throughout the country and much of the Asian continent, appearing more as typical specialties from different regions. Cantonese tradition associates dim sum with yum cha, the custom of drinking tea in large quantities.

Dim sum can be salted or sweet, boiled, steamed, grilled or fried, and takes many forms, fillings, and ingredients. The most popular are preparations in dumplings or empanadas and steamed buns filled with meat, vegetables or fish, and seafood. 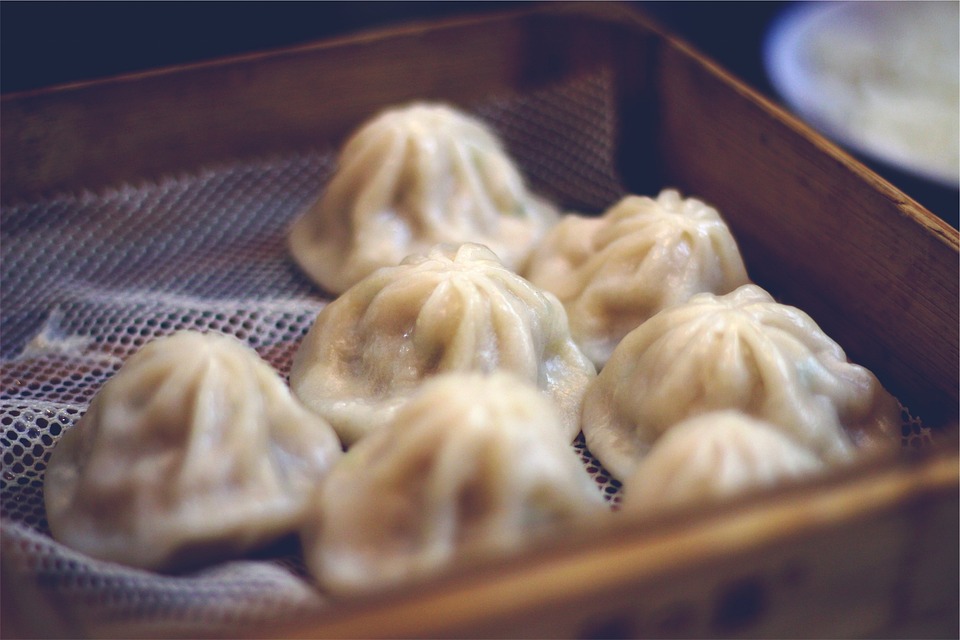 The Origin of the Tradition

The low precision of the term and its popularity makes it difficult to find the exact origin of dim sum. It seems clear that they emerged in the region of Canton, whose cuisine has unique characteristics compared to the rest of China and seems more appealing to Western palates’ taste. The majority of us know as “Chinese food” is more related to Cantonese cuisine, with softer and less spicy flavors.

Tradition calls for dim sum to accompany tea. In ancient China, travelers along the Silk Road would break their journey by stopping at tea houses. Since they were facing long miles, they had to recharge their batteries, and small pieces of food such as dim sum were offered with tea.

Other legends point to its creation as the court cooks’ work, who wanted to “touch the heart” of the imperial family to win their affection through small bites. In any case, it is clear that these miniature delicacies were successful and spread throughout the region, becoming part of the Cantonese identity. 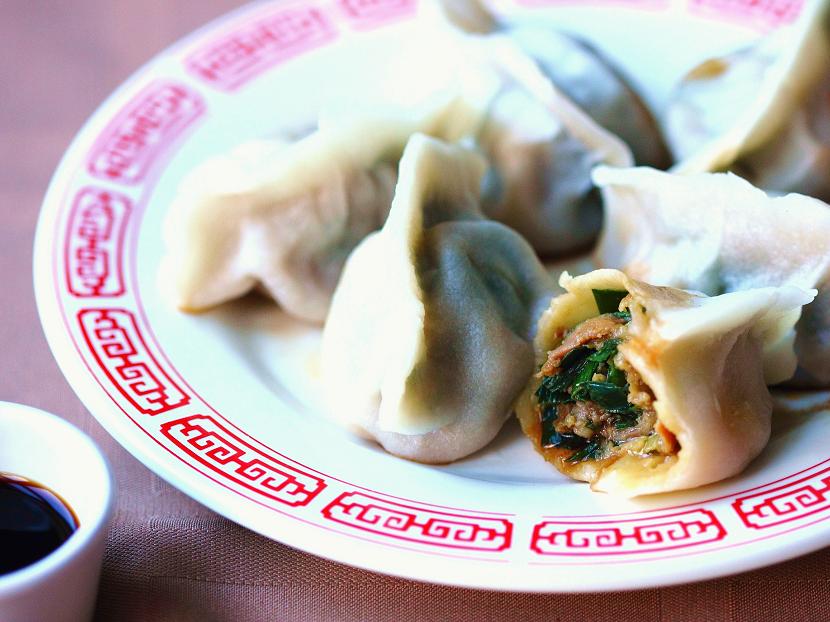 How Are Dim Sums Consumed Today?

The tradition of the yum cha may have been initially a bit relaxed and laid-back. Still, today’s dim sum is synonymous with casual eating in a wildly popular family atmosphere. In China, particularly in Canton and Hong Kong, there are many houses specialized in dim sum at very popular prices, street vendors, and stalls with different specialties.

Many places still serve the combination of dim sum and tea for breakfast or lunch, although it has also become something consumed at night. As for the Chinese, they prefer to avoid large, greasy meals in the evening.

Nowadays, it has become almost a family ritual to share a weekend brunch that can last several hours. If in the beginning dim sum was simply a small snack to accompany tea, now they have become the centerpiece of meals, sometimes a whole banquet to celebrate with family or friends. 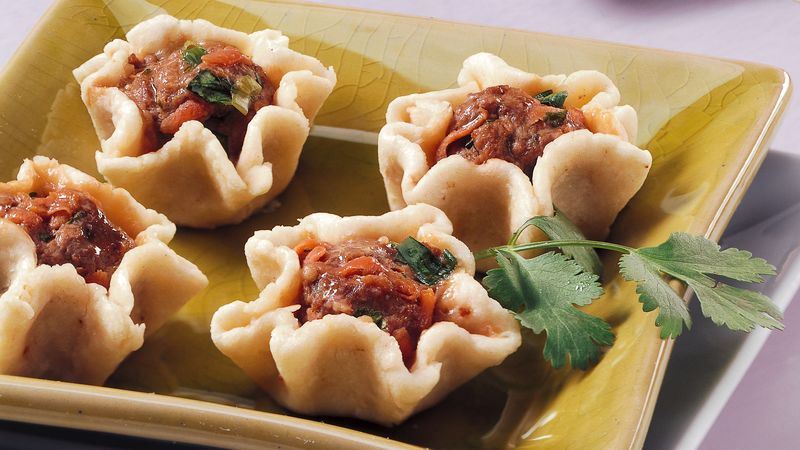 Have you ever had dim sum? If yes, which ones do you prefer and why? Please share your thoughts with us in the comments below! If you’re craving for some, we’re sure you can find them in any Chinese restaurants in your area!